This is a text widget, which allows you to add text or HTML to your sidebar. You can use them to display text, links, images, HTML, or a combination of these. Edit them in the Widget section of the Customizer.
Posted on April 27, 2021 by masercot 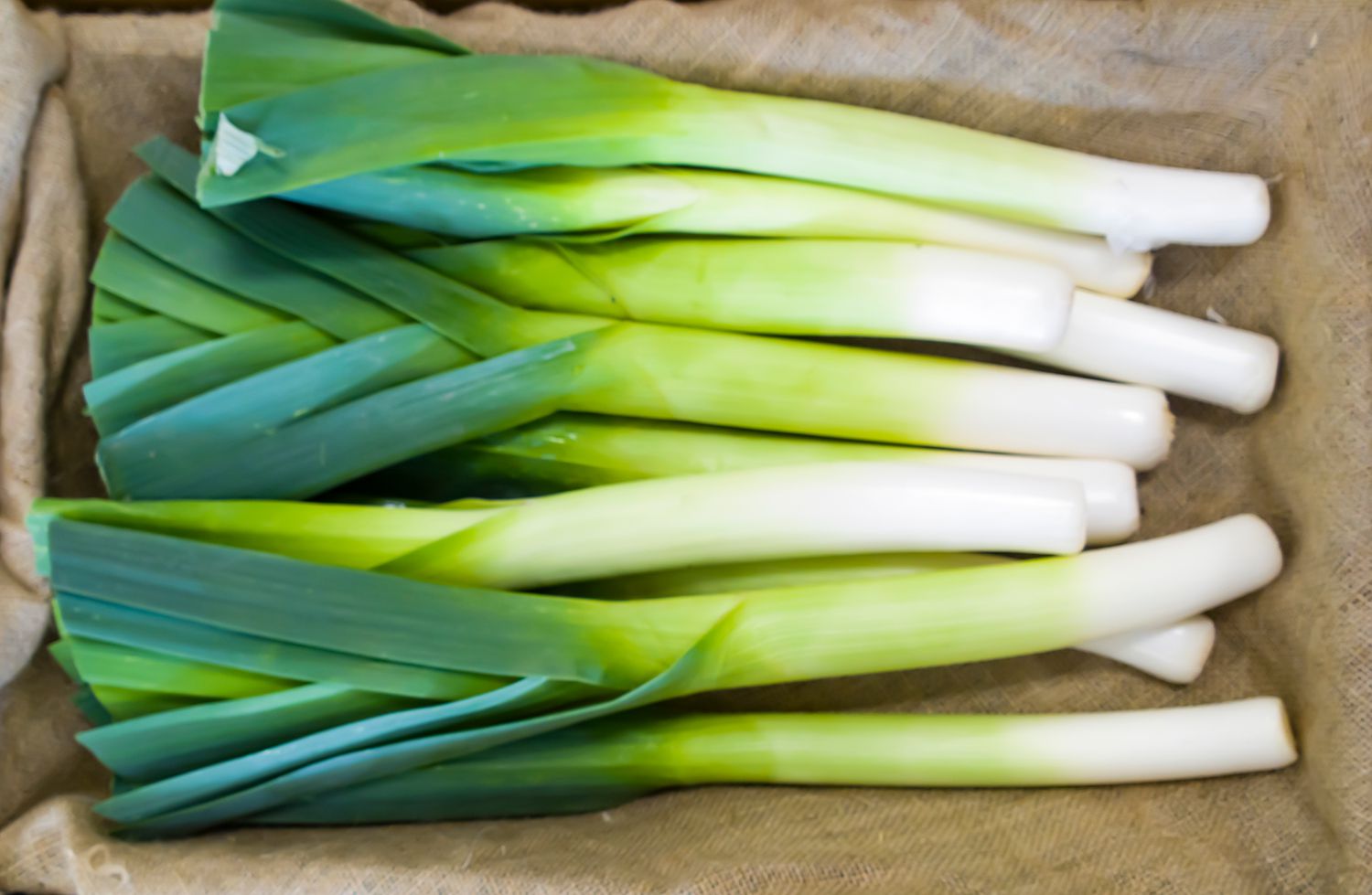 Leeks are the perfect vegetable for someone who wants to eat onions but doesn’t like what onions taste like.

On St. David’s Day in Wales it is traditional to wear a leek. Sure, St. David was a great man but he put his leek on one leg at a time like any other Welshman.

The Roman emperor Nero ate lots of leeks because he felt it made his voice stronger, which was true, but it also has the side-effect of making people commit arson.

Leek pudding is perfect for family gatherings where everyone knows you as “the guy who drank too much and peed in the pool, last time”. From thereon in, you will be known as “the idiot who brought leek pudding to the family reunion”…

Like Mahatmas Gandhi, leeks originated in Asia and were brought to Africa. Unlike Gandhi, leeks never fomented a revolution that turned a British colony into an independent nation. Makes you suspect that leeks aren’t really trying very hard…

Some people consider leeks a “superfood”. While it is true that people who munch leeks all day get fewer colds, it is also true that their onion-breath keeps anyone with a cold from getting anywhere near them.

A vegan woman recently walked the streets of Dublin dressed as a leek in November of last year. Attempts to find her were thwarted after she was exported to France.

18 thoughts on “Watch Me Plug Leeks”