This is a text widget, which allows you to add text or HTML to your sidebar. You can use them to display text, links, images, HTML, or a combination of these. Edit them in the Widget section of the Customizer.
Posted on April 28, 2021 by masercot 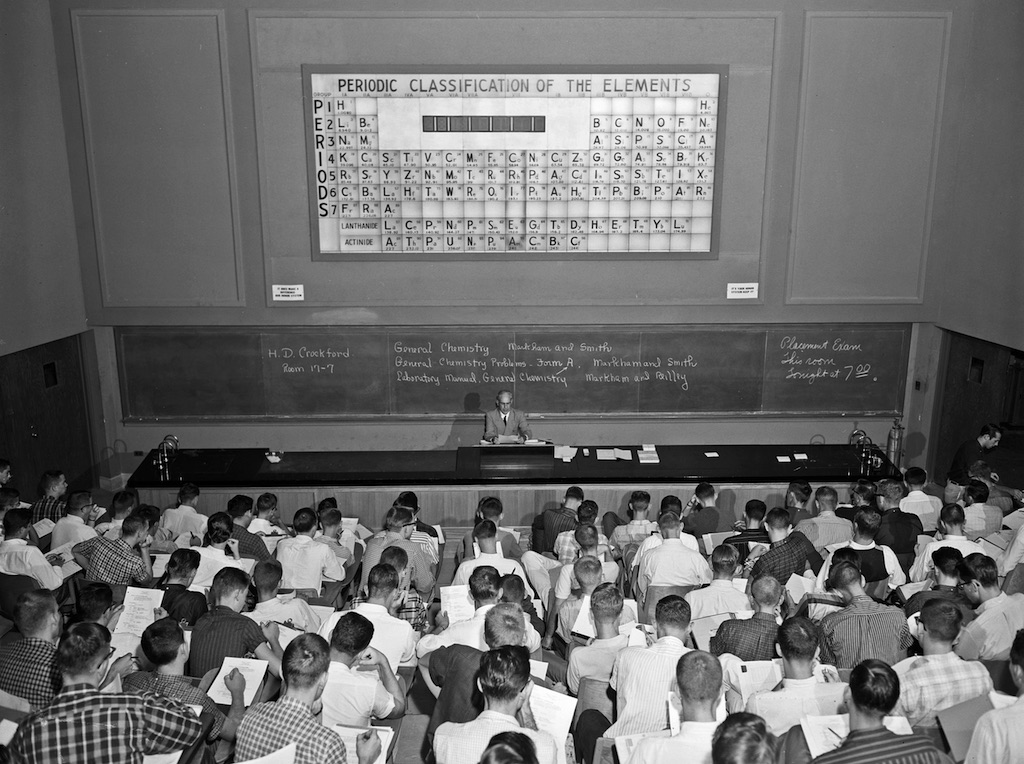 Engineers, at the University of Leeds, have developed a new material that mimics human cartilage. The board of regents has pulled funding calling the material “unnecessarily hurtful towards human cartilage”.

University of Hiroshima scientists announced recently that they are moving closer to the next generation of fuel-cell technology. They plan to achieve this by cutting back on marijuana use, focusing more and watching a lot less cable television.

Researchers have discovered a “super Earth” orbiting the red giant GJ 740. They cautioned that the newly discovered planet would not be friendly to human civilization because it circles its star every 2.4 days; and, this means that it’s inhabitants would go broke having to buy birthday presents for one another every few days.

At the University of Reading, researchers announced the discovery of a “space hurricane” hundreds of miles above the North Pole. Unlike regular hurricanes, a space hurricane is made of plasma, rains electrons instead of water and controls a giant robot named “Gort” that can destroy the entire world.

At the University of South Australia, they’ve developed a water purification system that will efficiently turn sea water into drinking water, with one square meter of ocean water providing for a family of four. No word on when they’ll adapt the system for larger or smaller families.

A recent study in Astrobiology stated that Mars SHOULD be able to support life just beneath its surface. Mars responded that Astrobiology “needs to BACK OFF because I’m concentrating on my career”…

At the University of Helsinki, for the first time, the researchers have been able to examine on the molecular level how floral primordia are patterned into spirals in the growing point, or the meristem, of gerberas. When asked for more details, they sheepishly admitted that they had made up most of the words in that announcement because they were tired of Astrobiology getting all the attention from the press…

High school junior, Vivien He, has created an inexpensive device to warn you of an earthquake. The device will sound a few seconds before an earthquake which may not give you time to get out of your house; but, at least you’ll know exactly why your house is collapsing around you.

Penn State researchers recently discovered that pre-Incan residents of the Atacama desert mummified parrots. If a tomb was disturbed, these parrot-mummies would hound the guilty, disturb their sleep and make their lives a living hell as long as they live… making them indistinguishable from people who raise actual living parrots…