This is a text widget, which allows you to add text or HTML to your sidebar. You can use them to display text, links, images, HTML, or a combination of these. Edit them in the Widget section of the Customizer.
Posted on May 3, 2021May 3, 2021 by masercot 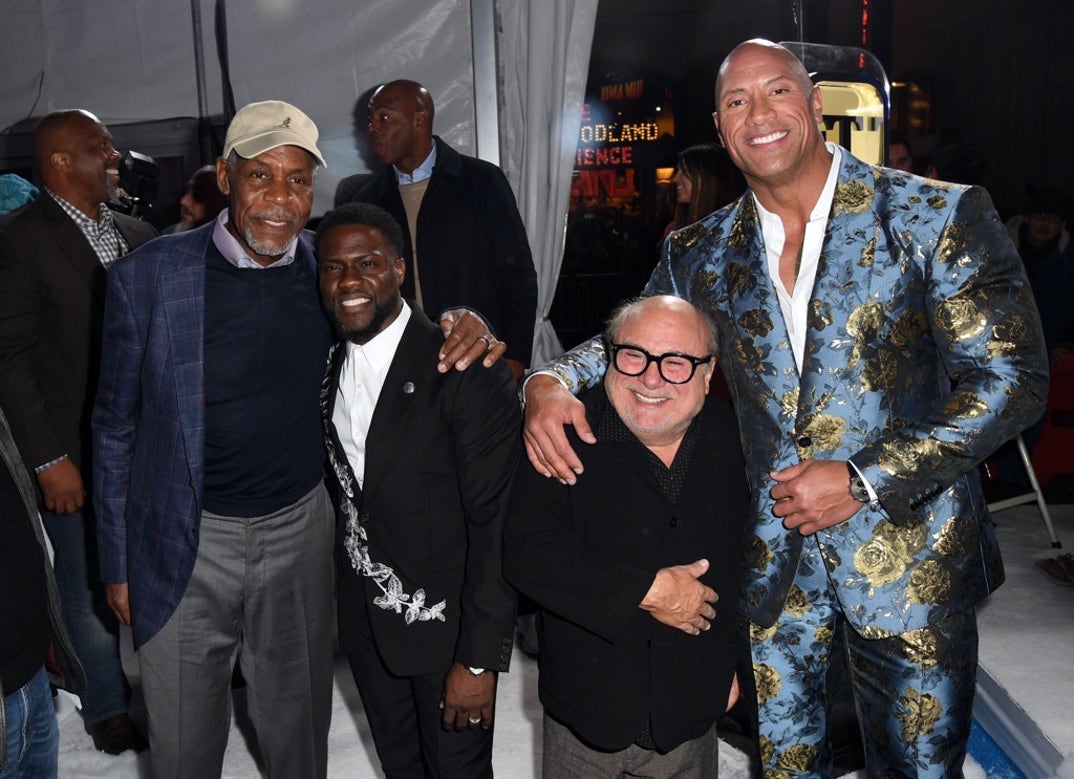 I could finally rid myself of those professional basketball scouts that keep following me around begging me to play for their team.

I could jump up and down with joy and without the added anxiety of worrying that I’m about to jump into the ceiling fan.

Nothing else motivates me. Maybe “Short Man Syndrome” will.

If I’m ever on a golf course in a lightning storm, I’ll be less likely to be struck than other idiots golfing around me.

Being short will make it easier for me to punch cats in the face.

If I were short, my friends would give me a swell nickname like “Short Guy”.

If the police were chasing me, I could just put on a red pointed hat and stand in someone’s garden.

I could become a jockey, which is a dream job for me because it’s the only one where I can get paid for whipping a living creature…

If someone tried to club me, there would be an extra tenth of a second before the club hit me. More than enough time to think up a clever remark before falling unconscious.

If I were short and had a short friend, he could sit on my shoulders, put on a long trench-coat and we could sneak into an R-rated movie.