This is a text widget, which allows you to add text or HTML to your sidebar. You can use them to display text, links, images, HTML, or a combination of these. Edit them in the Widget section of the Customizer.
Posted on May 13, 2021 by masercot 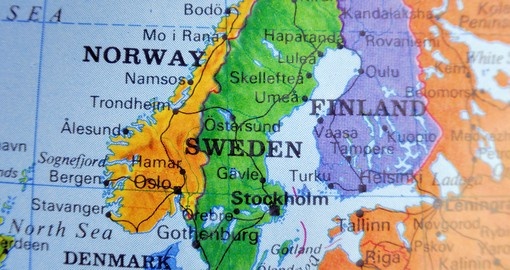 Horses have no hands. But, their heights are measured in “hands”. This means that no horse knows exactly how tall he is.

My lucky number is infinity, which is pretty cool; but, it doesn’t do me any good at the roulette table.

When we were children, my mother always wanted us outside. We were outside so much that, when my school asked me my address, I told them “the front yard”.

My only quirk is that I don’t believe in Norway. It just sounds like something that someone might have made up.

The tiny acorn eventually becomes the mighty oak. Many years after that, the mighty oak pees when he sneezes and breaks a hip showing his grandkids a cartwheel.

I went to a restaurant with a friend of mine. About halfway through, I realized I didn’t have enough money so I crawled out the bathroom window and left him there. Boy was he mad! But, we’re okay now because I promised to take him out for an expensive lunch. He isn’t very smart….

Mother’s Day is a sham. Why celebrate someone who was only nice to you because, if she wasn’t, she would’ve been arrested?