This is a text widget, which allows you to add text or HTML to your sidebar. You can use them to display text, links, images, HTML, or a combination of these. Edit them in the Widget section of the Customizer.
Posted on May 19, 2021May 19, 2021 by masercot 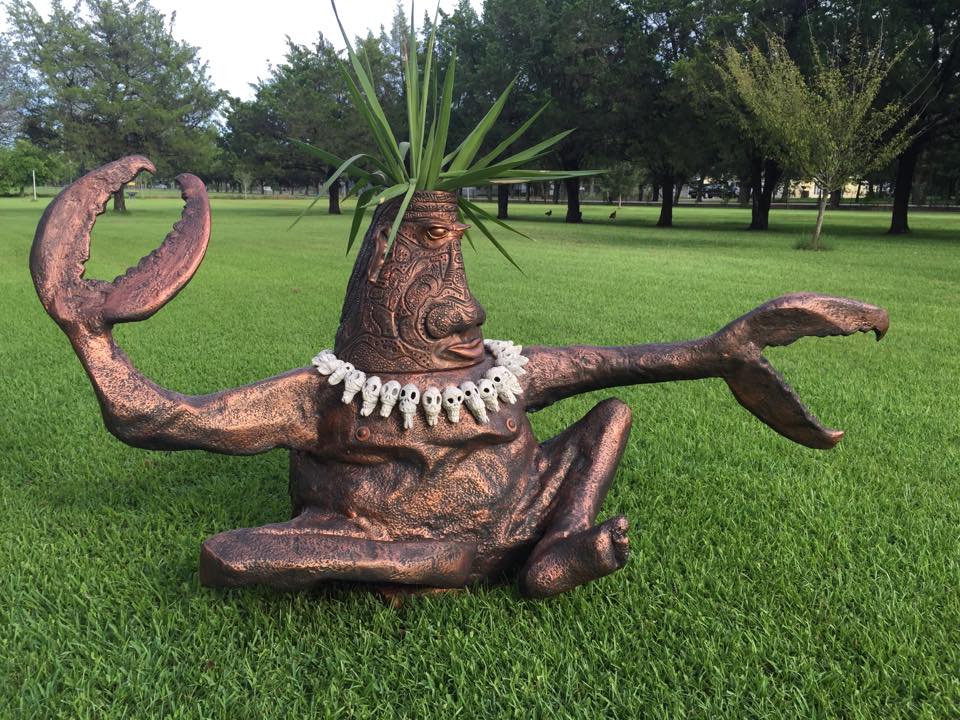 In dark times such as these, we need a hero… a savior… a man with CRAB CLAWS FOR HANDS.

If he is ever killed by the forces of evil, we can enjoy his corpse with some lemon and melted butter.

The Crab Signal is just gathering dust in the storeroom by Commissioner Borden’s office.

Batman has gotten too moody for my tastes.

It will give billionaire playboy Kris Station something to do at night.

Crabman is comfortable on both land and sea, so he’s like Batman crossed with Aquaman but, WITH EYESTALKS!

9 thoughts on “Why We Need Crabman® More than Ever”