This is a text widget, which allows you to add text or HTML to your sidebar. You can use them to display text, links, images, HTML, or a combination of these. Edit them in the Widget section of the Customizer.
Posted on June 14, 2021June 14, 2021 by masercot 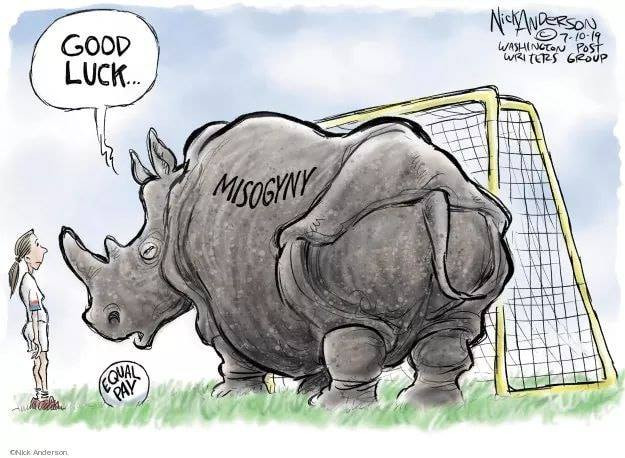 I don’t condescend to women. For you gals, that means I don’t needlessly explain things that you already know.

I don’t think a woman’s place is in her home; and, this is not just because I don’t think women should own property.

I think women deserve the same wages as men; although, I think they should be paid in “Girl Bucks”, special pink currency that can only be redeemed at cosmetic, clothing or wine stores.

I think we should have more movies about female historical figures but with really sexy actresses so men will want to see them.

I think that, if a particular career interests a woman, she should have the right to marry a man who works in that field.

I don’t think a woman’s sole purpose in life should be making a man happy; but, if that deal were offered to me, I’d have a tough time rejecting it.

I think cleavage is only one tiny criteria to be considered when hiring a female applicant.

I’ve worked for female bosses a few times and I was fine with taking orders from a woman once I’d showered the stink of shame and degradation off of me.

Personally, when I see a coworker, I don’t see gender. I do, however, see bra straps and high heels so I CAN make an educated guess.

Suffrage is important. I think every woman should have the right to vote for what she thinks is the best man running for office.

21 thoughts on “I Know I’m Not a Misogynist Because…”