This is a text widget, which allows you to add text or HTML to your sidebar. You can use them to display text, links, images, HTML, or a combination of these. Edit them in the Widget section of the Customizer.
Posted on July 13, 2021 by masercot 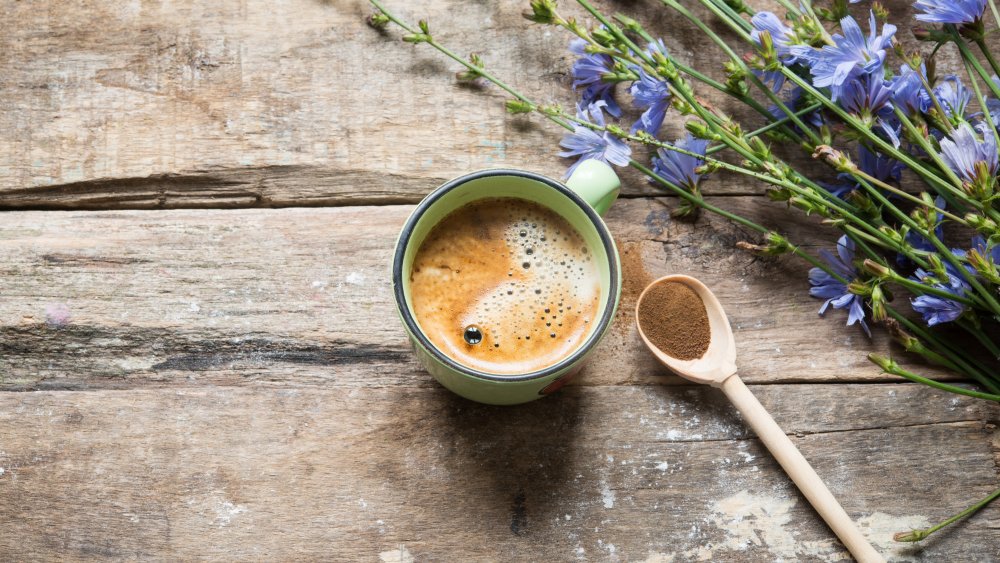 Chicory has been consumed since ancient times. The Roman poet Horace talked of his daily consumption of it, proving that Horace suffered as much as the modern students who have to read his work.

Roasted chicory root has no caffeine and is used as a coffee-substitute by cultures that are unclear on the reason for drinking coffee.

Radicchio, a type of chicory, has a bitter flavor that is mellowed by cooking or, if you want the bitter taste completely gone, leave it at the grocery store.

Belgian Endive is also a type of chicory. It can make any salad taste like an uncoated aspirin; in fact, it is literally the only vegetable you can add to a salad to make the act of eating salad even more depressing.

Chicory root can be cooked like parsnips. Oddly enough, you can also throw them in the trash just as you would parsnips.

Belgian Endive is not true endive. You’d know that if you bothered to ask your Belgian endive about itself rather than prattle on about YOU.

Chicory can be recognized by its blue flowers and the corpses of internal parasites stacked around it.

Roasted chicory is used to flavor stouts and some ales. It gives the beverages a coffee-like bitter aftertaste that, if you are drunk enough, convinces you that someone has already tried to sober you up.

Belgian Endive is grown in the dark, like mushrooms. It has a very specific shape that I won’t mention but it definitely looks uncircumcised…

12 thoughts on “Bitter Facts about Chicory”