This is a text widget, which allows you to add text or HTML to your sidebar. You can use them to display text, links, images, HTML, or a combination of these. Edit them in the Widget section of the Customizer.
Posted on August 12, 2021August 12, 2021 by masercot 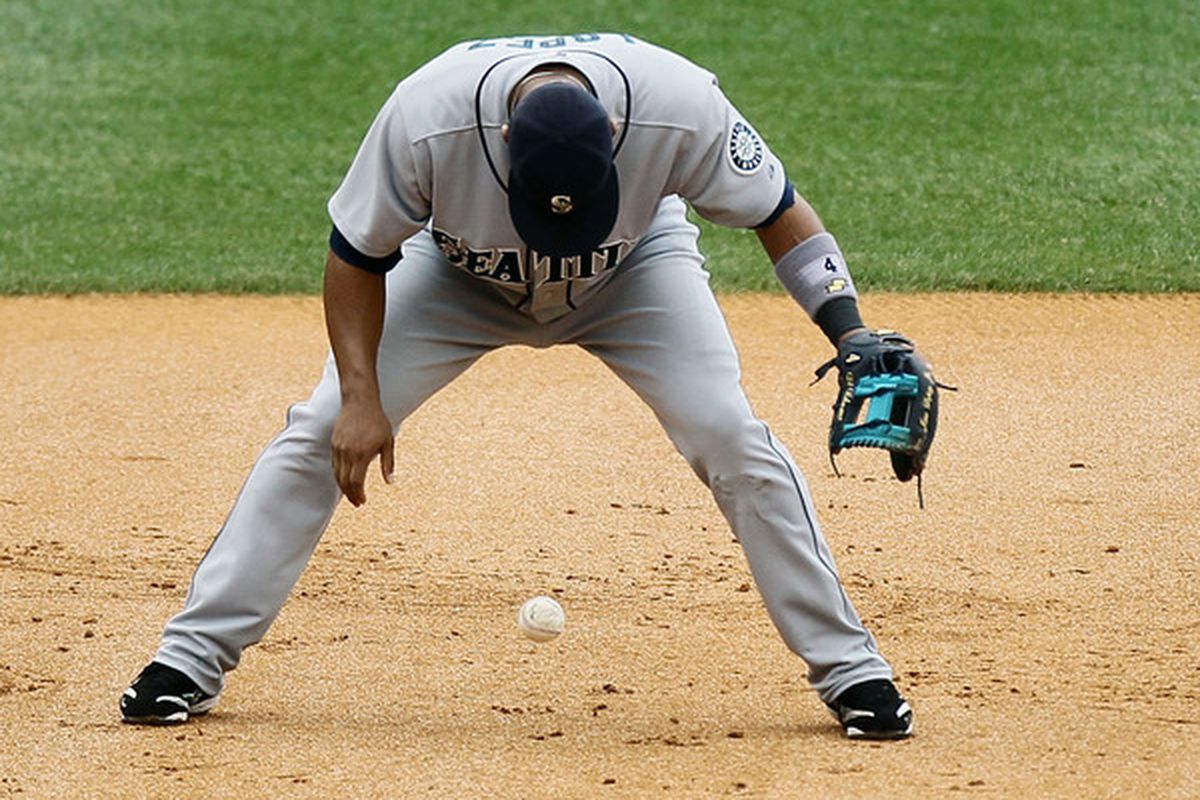 Your pitch is so wild that it hits the batter’s wife who is in the stands behind you.

You’re in the outfield, a ball is hit to you and you shriek, swat it down and hold it under your shoe until someone can come by with a newspaper to kill it.

Your slides are headfirst, poorly executed and often into the pitcher’s mound.

You get into an argument with one of the umpires over what Jean Paul Sartre meant when he used the term “anima”.

At bat, you often get on base but since you don’t run the bases in the same order as everyone else, they nearly always tag you out.

You run like a geisha. Pitchers will often walk you just to see you run to first base because it is the DAMNDEST thing anyone has ever seen.

The team retires your number because they suspect it is cursed.

A fly ball has been hit between yourself and the center fielder. The center fielder calls out, “I’ve got it!” and you call out, “You’ve been kind of cold and distant lately is there something wrong?”

They send you to the minor leagues where your skills atrophy and you slowly fade into obscurity; or worse, they trade you to a Canadian team…