This is a text widget, which allows you to add text or HTML to your sidebar. You can use them to display text, links, images, HTML, or a combination of these. Edit them in the Widget section of the Customizer.
Posted on September 15, 2021 by masercot 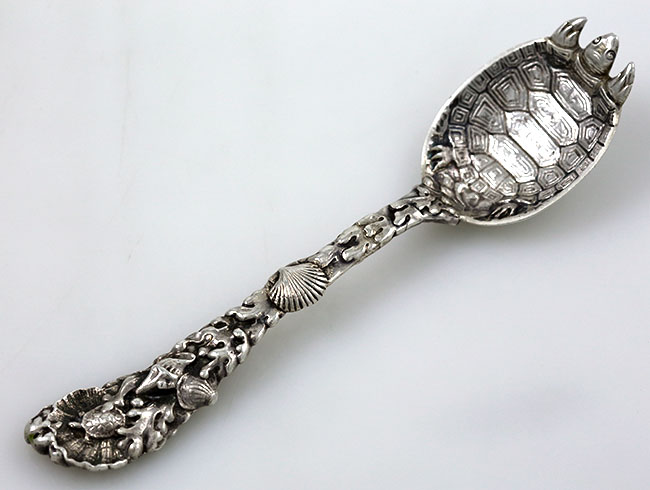 A spork is an eating implement with tines too small to use as a fork and a bowl too shallow to use as a spoon. It does twice the work in that it disappoints people in two completely different ways.

The spork was developed in the nineteenth century and called the “terrapin fork”. Because, when you eat a turtle, you don’t want to lose any of the juices… I suppose…

Keep sporks in your home so that your children will have an idea of what it is like to eat a meal in a penitentiary or Hell.

An early spork patent in 1874 suggested the usual implement but with a serrated knife edge on one side, which made it a snap to cut your own throat out of sheer frustration.

Bill Clinton called the spork the “symbol of my administration” because of its middle-of-the-road functionality and the fact that sporks also enjoy sex with young interns.

Samuel Francis patented the spork pretty much as we know it, today. He discovered it by accident while trying to find a westward route from Europe to the Far East.

In the twentieth century, an Australian, Bill McArthur invented the “Splayd”. The splayed made a serviceable fork, a useless spoon and, if used with enough vigor, the sharp edges on the side could perform a tonsillectomy…

In Toy Story 4 there is a character called “Forky the Spork” who keeps trying to throw itself into the garbage. Few people know that this character was based on Paris Hilton and her sister…

Another term for a spork is a “runcible spoon”, which is what the owl and the pussycat used to eat the mince and slices of quince at their wedding feast, in Edward Lear’s poem The Owl and the Pussycat. Fun fact: On their honeymoon, instinct kicked in and the owl killed the pussycat after an argument over a dead mouse…

12 thoughts on “The coniferous duality of the spork”