This is a text widget, which allows you to add text or HTML to your sidebar. You can use them to display text, links, images, HTML, or a combination of these. Edit them in the Widget section of the Customizer.
Posted on October 7, 2021 by masercot 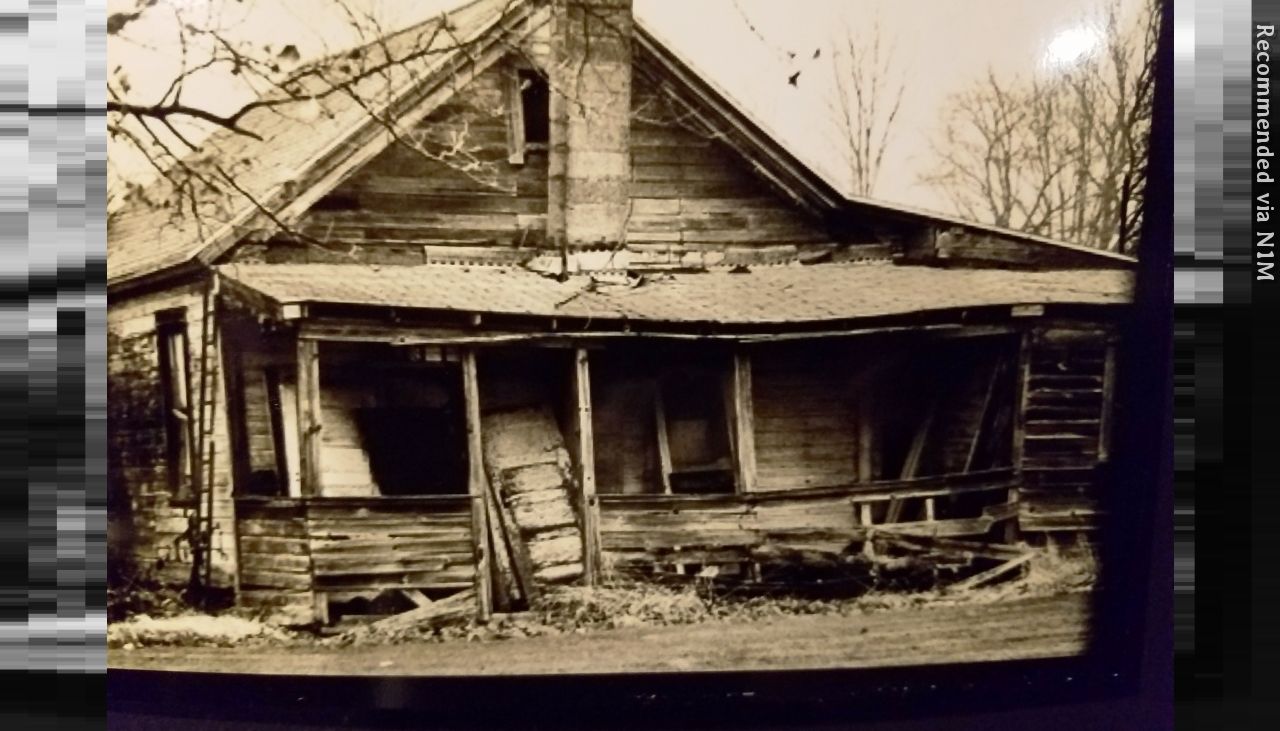 I was born in the house my father built…

Every board was nailed in with his own hand. Every roofing tile was lovingly stolen from the construction site next door. Every wire was stripped from an old appliance and spliced together with newspaper and maple syrup. My father, in a space of eleven short years, created a home to exactly his specifications.

He wanted a southern exposure… as much southern exposure as he could get. So, he built the house to have four southern exposures. This, sadly, attracted lots of topologists. So many, in fact, that my mother would have to chase them away each morning with a rake. She’d be flailing with the rake and the mathematicians would flee like park pigeons while simultaneously scribbling equations in their little notebooks. It was a stirring sight and well-worth waking up early to see.

My dad insisted on a crawlspace. He told us that people didn’t crawl as much as they should and, looking at society in general, I think he was right. All of our plumbing was run 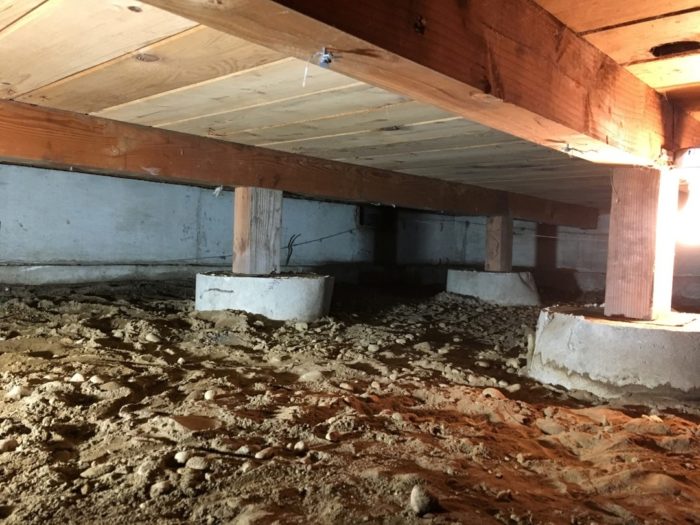 through the crawlspace and, sometimes, we had Thanksgiving dinner down there. It was comforting just knowing that no one had stolen the dirt under our house. I wanted to sleep down there, but the raccoons took a vote and I was essentially shunned.

My father once told me that, before running pipe, “forget everything you know about plumbing”. This was not sound advice. We never did get running water. My father once told me that running water was “the tool of the Devil”. We did have sewer pipes which ran under the house before emptying into garbage bags in the side yard. Twice a week, we’d toss a couple of bags of sewage into the nearest landfill, or, as we called it in Florida, “the side of the highway”.

A consummate electrician, my dad wired up our home beautifully. He even set up a radio telescope on our roof to steal cable television from aliens that lived on one of the moons of Neptune. They were cold-blooded fish-people who lived five miles under a frozen ocean, so their sit-com plots were very difficult to relate to; but, it was definitely more engaging than the Disney Kids channel. If we got tired of Neptune cable, we could always aim the telescope in a different direction and listen to sun spots. For those of you who don’t know, sun spots sound almost exactly like president Harry Truman. Weird, huh?

I remember the day our house burned to the ground. My father was taking yet another stab 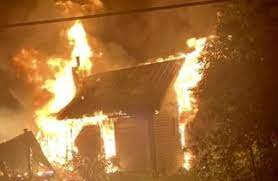 at providing water to our home but the arc-welder started a fire because of the proximity of the pipes to the wooden floors and because my father had crafted the water pipes from old pine cones. Despite their valiant efforts, the local fire department just couldn’t motivate themselves to drive all the way over to our house. Our insurance company told us that they wouldn’t pay our claim because the house wasn’t up to code and because they were saving up for a really cool ten-speed bike.

We moved into an apartment. It was nice being able to take baths and watch human beings on television. Ultimately, my father was philosophical about the experience. We’d lived in his dream house, if only for a few months. He had other goals to achieve … many of which involved gene-splicing and what he called, “horrible abominations cursed to live their short lives in agonizing pain”. His aspirations were indeed cruel; but, far less evil than running water…

14 thoughts on “home is where you hang your head”