This is a text widget, which allows you to add text or HTML to your sidebar. You can use them to display text, links, images, HTML, or a combination of these. Edit them in the Widget section of the Customizer.
Posted on November 9, 2021 by masercot 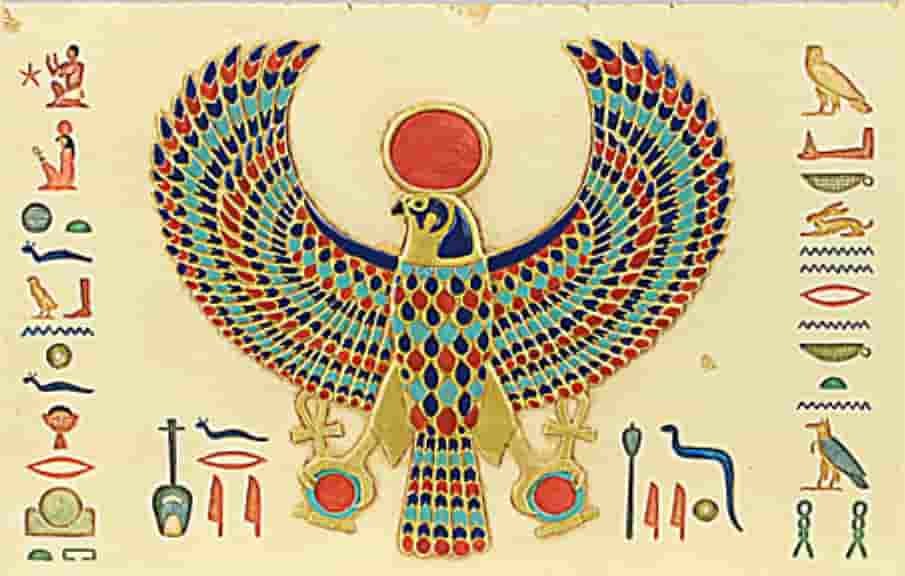 Horus is the Egyptian god of the sky. This includes the Sun and the Moon and any passenger jet you happen to be taking to your parent’s house during the holidays.

The two main Egyptian gods are Isis and Osiris, the parents of Horus. Yes, you could pray to Isis or Osiris; or, just pray to Horus and he’ll tell his parents about it at Thanksgiving dinner because HIS plane is NOT going to fall out of the sky.

Horus has a falcon head which seems kind of pointless at first but I’d imagine that beak makes an effective bottle opener.

Horus is best known for battling Set, the god of deserts, storms, violence, disorder and foreigners. If we don’t give Horus some support, we could be knee-deep in disordered foreigners.

After battling for ages, Set and Horus decided to determine dominance by racing their boats made from stone. Horus won because his boat was wood, painted to look like stone. So, Horus is also the god of cheating; whereas, Set is also the god of being a gullible sap.

If Horus ever loses his eternal struggle and needs to hide out at your place, he can easily be fed with birdseed and cuttlefish.

Horus’ consort, Hathor, found Horus with his eyes gouged out and healed him with gazelle’s milk. If you worshiped Horus, you’d have an “in” with her. Why not just worship a goddess instead? Because when you use the word “goddess” people see you as some nut who hangs out in the New Age section of the bookstore.

Horus’ parents were Isis and Osiris who were brother and sister AND he was conceived by use of an artificial penis. You’d be worshiping someone who overcame a LOT.

The Eye of Horus is a talisman… a depiction of Horus’ eye, which will block evil spirits and bring good luck… not GREAT luck but way better than if you carry a picture of someone’s nose.

Egyptians believed that each pharaoh was an embodiment of Horus in human form. So, in chaotic chariot battles, soldiers would call out, “Horus, Horus! My kingdom for a Horus”… [I am so SO sorry]

15 thoughts on “why you should worship horus”