This is a text widget, which allows you to add text or HTML to your sidebar. You can use them to display text, links, images, HTML, or a combination of these. Edit them in the Widget section of the Customizer.
Posted on January 4, 2022 by masercot 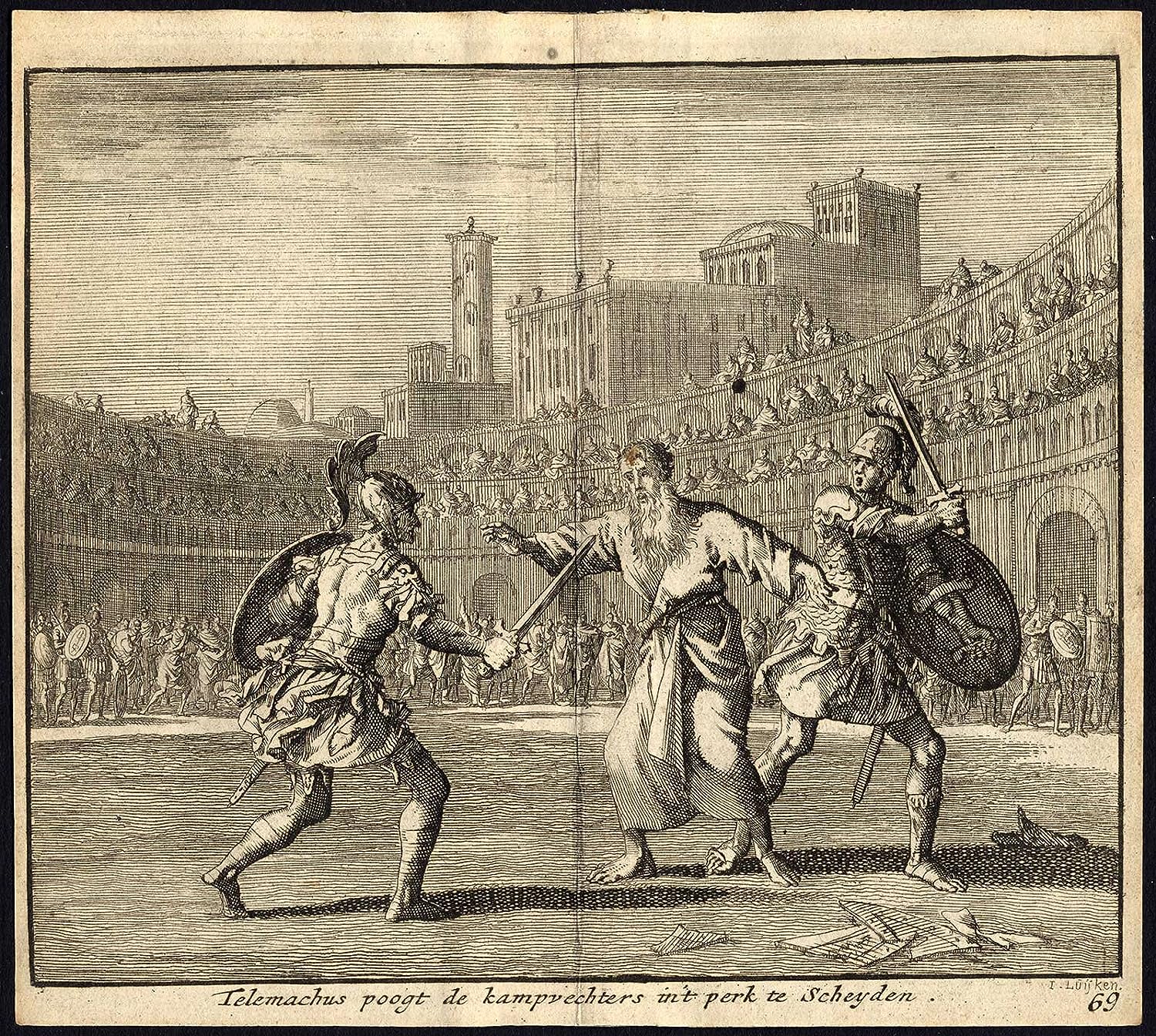 Greece was admitted to the European Union, in 1981; but, still had to sit at the kid’s table with Cyprus and the Netherlands.

In 1971, the broadcasting of cigarette ads was outlawed which was probably a good idea overall; but, commercials looked looked a lot less cool after that.

Queen Victoria was proclaimed, “Empress of India” in 1877. This was done partly to create a symbolic position to emphasize that India was a conquered nation; but, mostly just to pad out Victoria’s resume.

Saint Telemachus tried to stop a gladiatorial fight in a Roman amphitheatre, and was stoned to death by the crowd. This act of piousness impressed the Christian Emperor Honorius so much that he decides to have a saint stoned at all the gladiatorial fights.

In 32 B.C.E, the Roman Senate proclaimed Julius Caesar to be a god. They proclaimed him a god posthumously, which seems to fly in the face of all logic.

In 1788, the first edition of the London Times was published and there was an angry letter condemning it in the editorial page the very next day.

In 1651, Charles II was crowned King of Scotland. He also thought he was King of France… so… take it with a grain of salt.

The Emancipation Proclamation went into effect in 1863, allowing African Americans to work as sharecroppers, flee lynch mobs, abstain from voting out of fear of physical violence and to be arrested at will. Historians call this hundred year era, “Slavery lite”…

11 thoughts on “Stuff that Happened on January 1st”