This is a text widget, which allows you to add text or HTML to your sidebar. You can use them to display text, links, images, HTML, or a combination of these. Edit them in the Widget section of the Customizer.
Posted on January 13, 2022 by masercot 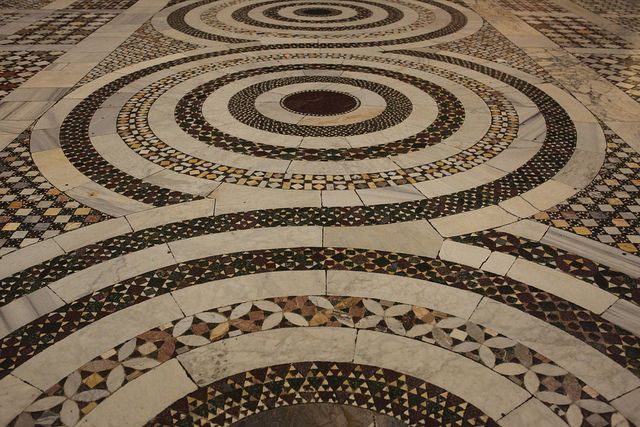 The way the interior of a building is arranged is called a “floor plan”. I can tell you from experience that most floors don’t have a plan and just wait until the last minute and “wing it”…

Floor Jansen was the lead singer in the thrash metal band, After Forever. Her powerful operatic voice enhanced the feedback laden guitar work of the band and almost made hearing her sing worth the punctured ear drums…

I’m not much into home remedies but when it comes to being drunk, dizzy and nauseous, nothing beats a short nap on a cold bathroom floor.

Some use the term “floor” to mean, “as low as you can get”. Those people have never been arrested trying to buy pot from a twelve year old.

You know what’s funny? “Floor” means the as low as you can get; but, if you are a teenager driving with your friends, “floor it” means “go as fast as you can”. You know what’s NOT funny? Rheumatoid arthritis.

If you are “floored” by a piece of news, that means you are overwhelmed and stunned by it… like when I found out the guy I was trying to buy pot from was TWELVE. HE HAD A MOUSTACHE FOR GOD’S SAKE!!!

A “floor model” is a piece of furniture, like a sofa, that is used as a demonstrator at a furniture store. They are usually sold at a discount. Buy one, if the thought of the farts of hundreds of strangers don’t bother you because the amount of loose change in them can be enough for both a lawyer and a ticket to a thrash metal concert.

The floor of the Sistine Chapel would’ve looked a lot more interesting if the Chapel had rolled over onto its back.

I’ve got a great joke about floors and the mayor of Wilmington, Delaware, but I can’t tell you because I agreed to leave the joke to my oldest son on the condition that he weave it into my eulogy…

The ocean floor is also called the “sea bed”. Yes, the ocean sleeps on the floor… presumably because it gets drunk, dizzy and nauseous…