This is a text widget, which allows you to add text or HTML to your sidebar. You can use them to display text, links, images, HTML, or a combination of these. Edit them in the Widget section of the Customizer.
Posted on March 10, 2022 by masercot 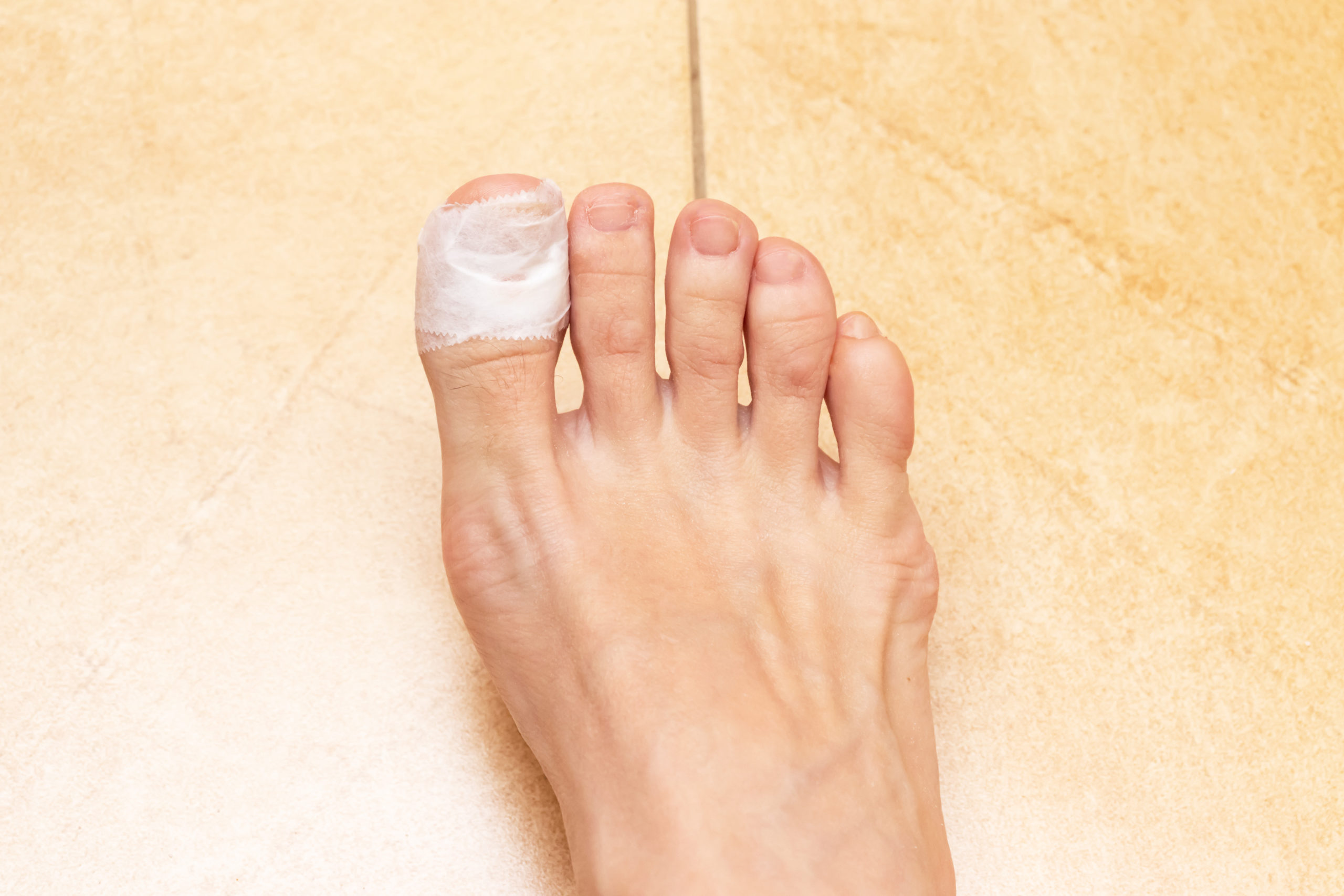 Four-sided D&D die: An equilateral pyramid with the point straight up. Can cause stigmata-like injuries for anyone walking to the bathroom in the dark. Dungeons and Dragons never needed a four-sided die. This was created specifically to cripple nerds who don’t keep their rooms neat.

Jacks: Jacks are another caltrop disguised as a toy. The fact that you can do “foursies” are of little comfort to your father who is at the emergency room getting one removed from his foot.

Half a mouse: My ex-wife SAID that she loved surprises; but, when the cat left her a half a mouse on the floor in front of the refrigerator and she stepped on it with bare feet, her reaction was anything but grateful…

Sparkler wire: Fourth of July in Florida… running barefoot with sparklers. Sparklers are a thermite reaction and so very hot they leave the wires hot for several minutes. Children will step on them because discarded sparklers actually seek out the feet of children…they gather nutrition from their tears.

Board with a nail in it: Every farm has their share of boards with nails in them, usually in tall grass. The sound a nail makes when it penetrates the bottom of a foot is unforgettable. A few seconds ago, you were a care-free child… now, you are a tortured soul from Hellraiser… BOARDFOOT!

Glue trap: Meant to trap mice, rats and even some snakes. Once they wander onto one, even if you wanted to pull it back off, you’d leave half the rat on the trap. If you step on one, your best bet is to step on one with the other foot for symmetry because you’ll be wearing it for the rest of your life.

A twig: Because, when you snap a twig, that’s when they get you.

Dog “Business”: Dogs are the best pets but have the most disgusting bowel movements of anything in the animal kingdom… here on Earth and on any conceivable planet not yet discovered. Step on a pile in your shoes and it ruins your day. If you step on a pile in your bare feet, THAT calls for months of counseling…

Lego: The word “lego” comes from the German word for “maimed leg”. They hurt so much to step on that they are classified as weapons of war along with landmines and habenaro cheese. That they can also be used as an educational and creative toy is the only reason they haven’t all been collected into one large bin and launched directly into the Sun.

22 thoughts on “Things You Don’t Want to Step on”