This is a text widget, which allows you to add text or HTML to your sidebar. You can use them to display text, links, images, HTML, or a combination of these. Edit them in the Widget section of the Customizer.
Posted on April 19, 2022 by masercot 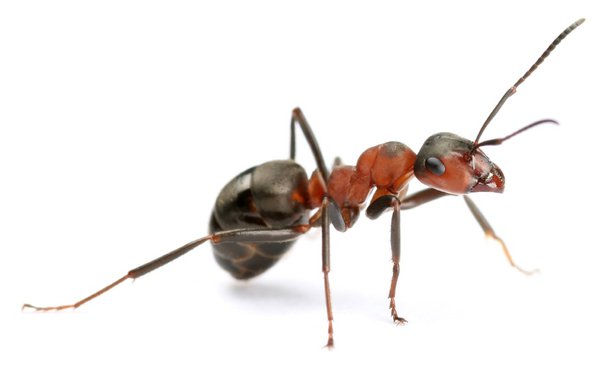 Once upon a time there was an ant who felt that he was “all that and a bag of chips… with a Michael Jordan bobble-head thrown in for free”. The rest of the world was united in having the exact opposite opinion.

The ant was unremarkable.

The ant would go into his boss’ office and say, “Boss, I need a raise. I practically run things around”

His boss would reply, “Interesting theory. Do you have data to back that up?”

The ant would hand his boss a piece of paper and the boss would say, “This is a bar graph of world rice production. You just crossed out the title and replaced it with ‘ANT DO THIS’”.

“I know. I already added it to this year’s accomplishments. So, how about that raise?”…

The ant slept in a garage which he rented cheaply because it was on fire. He would knock on his landlady’s door from time to time to ask, “Considering all I do around here, could you cut my rent?”

The landlady would reply, “Actually, I was thinking of evicting you because you sublease your living room to crack-addicts and you leave greasy newspapers everywhere”

The ant would respond with, “Can I help it if I like news, bacon and the company of manic addicts? Now, what is your answer on the rent?”…

One day, thoroughly demoralized, the ant took a walk and tried to imagine what it would take for the world to notice his greatness. A great work of art? That would be simple except he kept getting lost looking for the art supply store. A great novel? He’d tried to publish three of them but no one wanted to read about an ant, consistently underrated, who rescued dogs from a kill shelter and found them homes in other kill shelters. He was in deep despair until he heard a voice from above.

“Look how BIG he looks”, boomed a child’s voice. The ant looked up and saw that the boy was looking at him through a magnifying lens. “I AM big”, thought the ant, smugly, “I think good things are going to start happening to me very soon”

Then, he felt the searing rays of the magnified sun on his back. As he burst into flames he wondered if they’d acknowledge his greatness in the afterlife…

Moral: Just because someone thinks you’re a big guy doesn’t mean you aren’t about to get burnt.

11 thoughts on “The Ant Who was Full of Himself”