This is a text widget, which allows you to add text or HTML to your sidebar. You can use them to display text, links, images, HTML, or a combination of these. Edit them in the Widget section of the Customizer.
Posted on June 1, 2022 by masercot 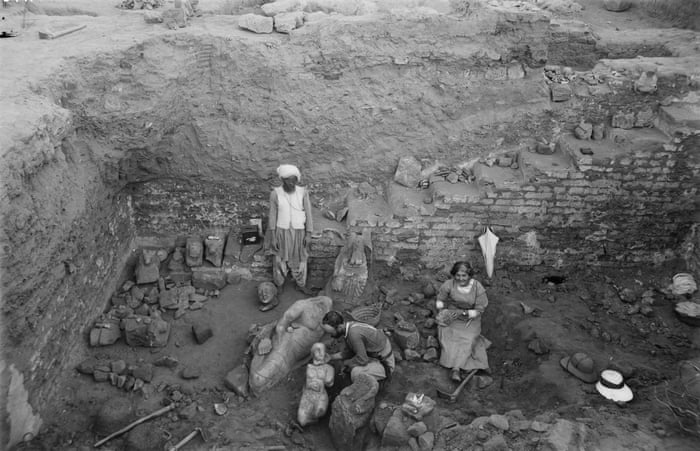 Wiggly Adams was exasperated. “They still haven’t broken through the wall. These are the laziest workers I’ve ever hired”

Professor Colin Winston chuckled warmly, “You’re the one who had to save money by hiring fewer whippers”

“Well, the people I hired to whip the workers aren’t whipping hard enough. Perhaps if I hire someone to whip them”

The professor touched the young man’s arm and said, “You can’t treat laborers like they did a hundred years ago”

“Are you suggesting tasers?”

“I’m suggesting you help them as if you acknowledge them as your spiritual peers. If that doesn’t work, THEN the tasers”

“Smart!”, Wiggly said, and he went off into the darkness.

Wiggly Adams came back after twenty minutes with the foreman. “Tell him what you told me”

“What the Hell was that?”, exclaimed the professor, “Is he having a stroke?” 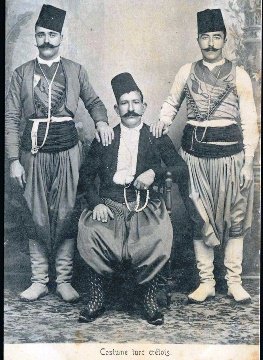 One of the interpreters stepped forward. “I think I can help. He says that he woke up this morning dubbed in Turkish”

“He says that this has alienated his friends”

“And, his dog won’t come to him because he doesn’t speak Turkish”

“Ask him”, Adams ordered, “When they will get through the wall”

“He says that they penetrated the wall, yesterday and today they will fill it with cement like you asked”

“I didn’t say ‘cement’”, said Wiggly, “I said ‘marshmallow peeps’; but, I don’t even want THOSE because I had a big breakfast”

The interpreter translated. The foreman said nothing. He just glared, popped a marshmallow peep into his mouth and slowly chewed.

“Let’s get into the chamber before someone finds the rest of the peeps”, said the professor. They moved quickly and carefully through the darkness until they came to the lit burial chamber. It’s walls were covered with depictions of battles and other historical events.

Winston looked sheepish, “Sorry, I have a cough. The sarcophagus of Pharaoh Ahkeht”

“It’s beautiful”, gasped Wiggly Adams, “What do you imagine it’s worth?” 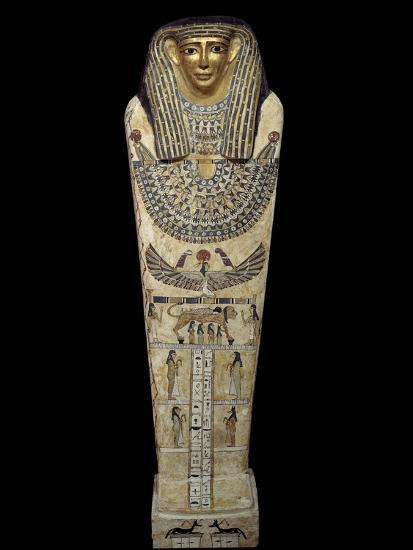 The professor pondered for a moment. “At least ten thousand pounds… or shillings… how many shillings are in a pence?”

“I HATE our monetary system so MUCH!”, the professor exclaimed, “Isn’t it bad enough that we eat beans and mushrooms for breakfast?”

Something caught Wiggly’s eye, “Professor”, he interjected, squatting down by the ornate coffin, “I see writing etched here. Hieroglyphics, I should think”

Professor Winston looked over his glasses at the symbols on the smooth black stone. “It says”, Winston said blowing away a little dust, “He who disturbs this tomb will meet only with misfortune and death”

“Wait!”, interjected the professor, “There’s more”. The archaeologist held up a magnifying lens, “It says, ‘don’t make the mistake of thinking this is superstition because it honestly isn’t’”

“Regardless of what it says–”

“There’s more below that. It says, ‘Would I waste my time carving this if it wasn’t true?’”

“One more line… it says, ‘This sarcophagus was made in Cairo from recycled materials’” Winston put his glasses down and looked thoughtful. “I think we should wait before opening the coffin”

Wiggly Adams gasped in disbelief, “I disagree with all my heart”

“As long as you lift with your legs”, the professor replied. “Look, I need to get some notes from my tent. Don’t open the sarcophagus. I’m only going to leave you alone here for a short time… say, equivalent to the amount of time it would take for you to disregard what I just said, pull off the lid, encounter the mummy as it rises from the dead and then go completely mad. Can you wait that long before we try to open this?”

“Sure, I can find something to amuse myself”, Adams replied.

The professor slipped into the darkness leaving Wiggly Adams alone with the casket. He pondered the implications.

“I could leave the sarcophagus closed as the professor asked; but, he’s really expecting me to open it and I don’t want to disappoint him. Maybe I’ll just take a little peek” He opened the coffin a bit. No movement… no sign of a curse… So, he opened it a little more…

…until the lid was completely removed. And, there it lay… but it wasn’t a male pharaoh. The corpse was distinctly female. Wiggly Adams felt the hairs on the back of his neck stand up. He fumbled for the lid but was too late–

“This place is filthy”, bellowed the mummy, “and, I don’t like my room. I WANT TO SEE A MANAGER” She jumped out of the coffin and stared at Adams with hands on hips. “You don’t look Egyptian… YOU’RE FROM ANOTHER COUNTRY AND YOU’RE TAKING OUR JOBS… I want to see some ID–”

Wiggly Adams stood stunned as she stared angrily into his face. “Well, I’m calling the police… YOU ASSAULTED ME!” But, she seemed a little embarrassed at her outburst and shambled out the doorway and disappeared.

It wasn’t long until the professor returned to find Adams looking over an empty coffin. “I can’t say I’m surprised”, he said. “What happened?”

Wiggly Adams recounted his encounter word for word. The professor stroked his chin and considered.

“I was wrong”, said the professor, “This wasn’t Ahkeht. You have released upon the world the living mummy of Tutan-karen”

8 thoughts on “Mystery of the Mummy’s Cell Phone”