This is a text widget, which allows you to add text or HTML to your sidebar. You can use them to display text, links, images, HTML, or a combination of these. Edit them in the Widget section of the Customizer.
Posted on June 8, 2022 by masercot 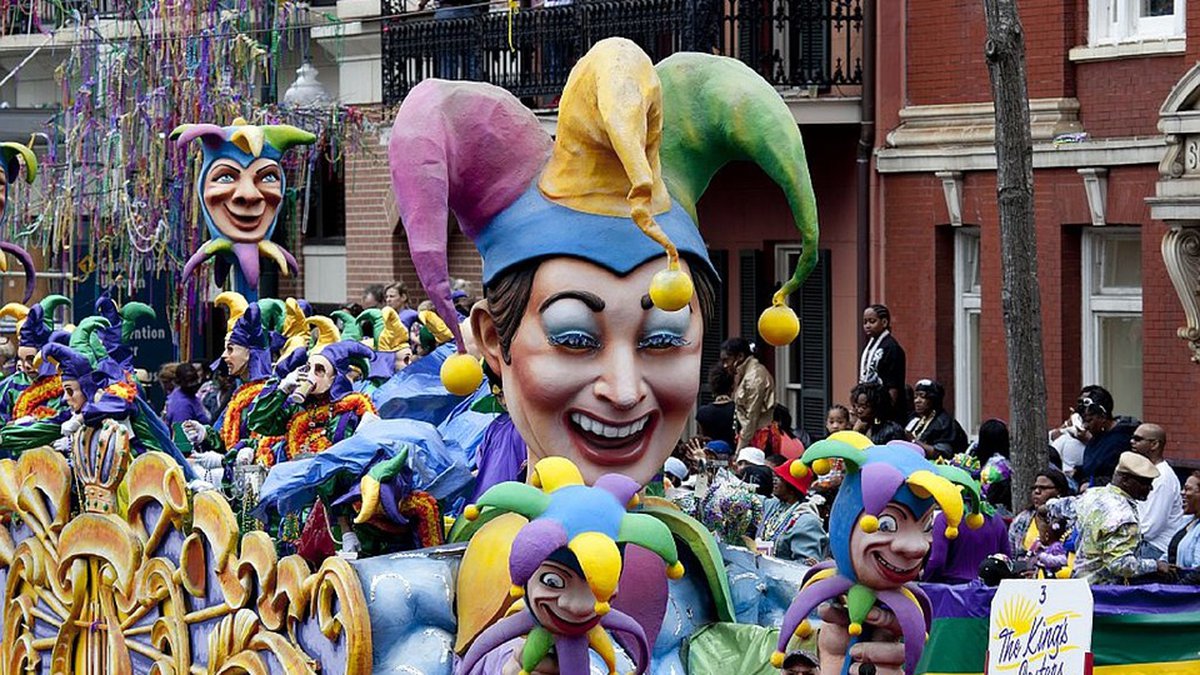 Louisiana has multiple state songs: “Give Me Louisiana” by Doralise Fontane,
“You Are My Sunshine” by Jimmie Davis and “This Humidity is Making my Heart Explode” by my grandmother…

In 2007, Louisiana became the last state to ban cockfighting forcing the state’s cocks to settle their disagreements in court.

The official flag of Louisiana was adopted in 1912 after its parents were killed in a fire at a textile factory.

Parts of the movie Suicide Squad was shot in Louisiana, although it would’ve made more sense to shoot the guys who wrote and directed it.

Louisiana does not have an official language, which you find out for yourself if you ask someone for directions…

Louisiana is called, “The Pelican State” because “Dismal Unending Swamp State” had a negative effect on tourism.

Every year, New Orleans has a gigantic party called “Mardi Gras”. The pre-Lent celebration is a way to enjoy oneself before the advent of the somber observance of Lent and a great way to find out which of your cousins will show her boobs for beads…

The state of Louisiana has the largest alligator population in the United States but, thanks to gerrymandering, it has no alligator congressman.

The geographic center of Louisiana is located near Marksville… just in case you need to balance the state on your nose to win a bar bet.

4 thoughts on “Fun Facts about Louisiana”