This is a text widget, which allows you to add text or HTML to your sidebar. You can use them to display text, links, images, HTML, or a combination of these. Edit them in the Widget section of the Customizer.
Posted on June 15, 2022 by masercot 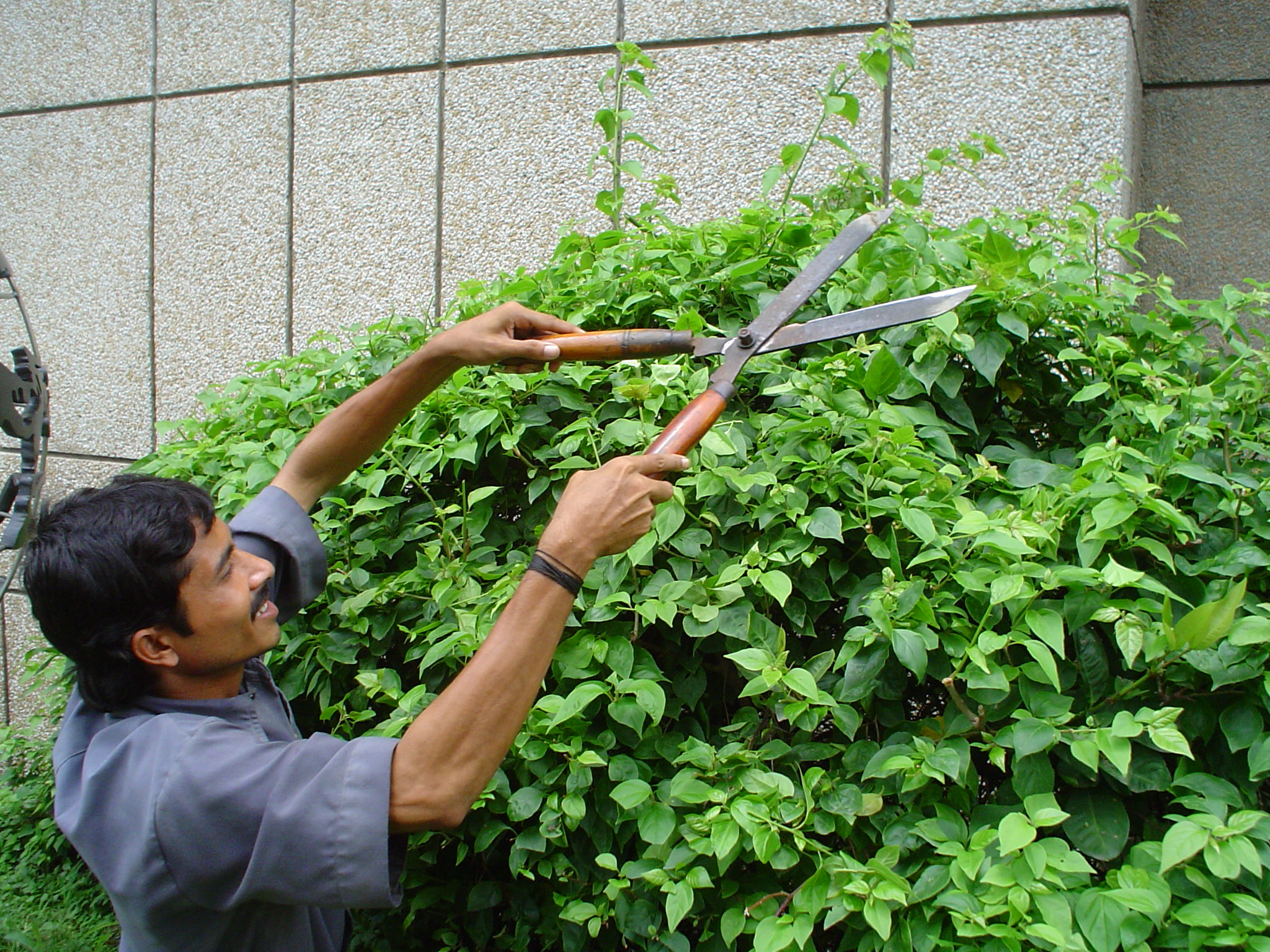 Because trimming a bush looks like literally nothing else and some people just have to ask rhetorical questions, here’s a list of sarcastic replies to the question, “Trimming a bush, eh?”

No… but that’s exactly what I WANT it to look like.

No. I am one of Her Majesty’s Royal Tree Torturers.

No. I was just stabbing my wife with these hedge clippers and she seems to have fallen back behind these shrubs.

No. I was looking out my front door when these hedge clippers bolted out of the house and attacked that bush. I’m trying to separate them before there’s a lawsuit.

No. I’m just trying to “persuade” this giving tree…

No. I was presenting it with the coveted Silver Hedge-Clippers Award.

No. I’m helping the bush rehearse for the title role in The Death of Marat.

No. I was just making a “tool offering” to Mzerqutzl, the Aztec god of shrubbery.

No. I was trying to castrate my elephant and he threw me into this hedge.

Yes! Finally, someone who “gets me”…