This is a text widget, which allows you to add text or HTML to your sidebar. You can use them to display text, links, images, HTML, or a combination of these. Edit them in the Widget section of the Customizer.
Posted on June 21, 2022 by masercot

Of all the dogs we had growing up, I loved Grasshopper the most. We called him “Grasshopper” partly because he liked to jump around a lot; but, also because he caused billions of dollars in crop damage each year. Herbicidal abilities of the dog aside, he was one in a million.

We got the dog as a puppy from a kill-shelter. A very depressing place to go to but not nearly as bad as going to a maim-shelter. And, there was Grasshopper, alone in a little pen. He had chewed his way partway through the concrete floor. He looked adorable with bits of cement sticking to his grey muzzle. My sister wanted to pick Grasshopper up but, at the last minute, decided to get bitten by him instead. The man at the shelter assured us that the biting would stop in twelve or thirteen years. We promised to love, cherish and care for the dog just as soon as they cut off his balls and gave him to us.

And, then it was training time! We started by trying to teach him not to defecate in our house; but, after consideration, we thought it would be more important to teach him not to defecate in the Vatican, considering the outcry that might cause. After my sister whipped up some murals that, in my opinion, didn’t look Baroque AT ALL, we successfully Vatican-trained the dog. House training was a snap after that because the training was identical except for the artwork and bishops. After a year, we’d taught Grasshopper to come, sit, heel, speak and change colors like a chameleon.

Technically, Grasshopper was my sister’s dog; but, I was the one who spent the most time with him: Running through fields, skipping stones in a local pond and terrorizing the elderly. Grasshopper was the perfect playmate for me. He was rough and tumble, lean and mean and, as I mentioned before, he terrorized the elderly. The days of Summer seemed that they never would end; but, when the school year started, the dog and I separated.

You see, Grasshopper had attended one obedience school class before my father realized 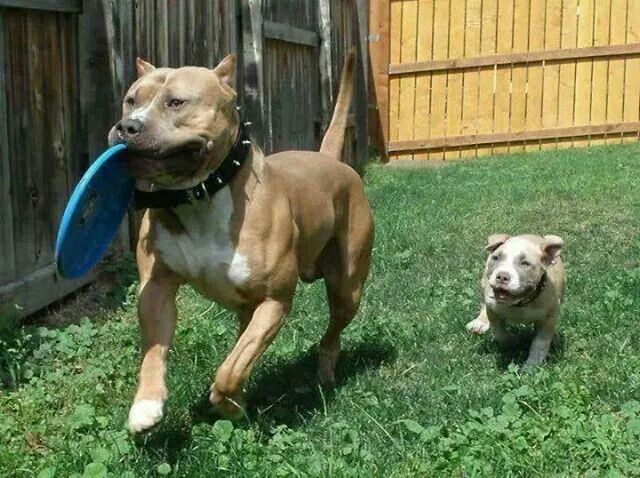 that they were serious about wanting money for it. But, that one class so impressed the school’s administration that they eventually offered him an athletic scholarship in Frisbee-catching. To train for competition required Grasshopper to take what is known as a “bogus major”, in his case Mass Communications with a Philosophy minor. Little did we know the dog would take his education so seriously that he would quit the Frisbee team and devote himself entirely to his Master’s thesis.

The final title was The Second Half of the Reformation and its Impact on the Polynesian Self-Government Movement and Snausages. It was hailed as a masterwork of philosophical thought and its relevance to dog treats. By the time he had finished his Doctoral thesis, I Bite, Therefore I am: Why Charlie’s Sister Really Gets on My Nerves, he was offered tenure at nearly a dozen fine universities. He chose Brown University because it would distance him from the family and maybe no one would find out about his ability to change color.

We seldom interacted after that and when we did it was very formal, indeed. In the final stretch, we didn’t hear from Grasshopper for four years; then, a mutual friend told me that he was dying. I rushed to his side and nursed him through the pain and fear. We reconnected during that two week period and it felt like old times. When it was certain the end was near, I held him on my lap, stroked his head and wept. I said, “Goodbye, Grasshopper”. He lifted his head and put his mouth very near my ear and said in a faint harsh voice,

11 thoughts on “Grasshopper the Dog”