This is a text widget, which allows you to add text or HTML to your sidebar. You can use them to display text, links, images, HTML, or a combination of these. Edit them in the Widget section of the Customizer.
Posted on July 20, 2022 by masercot 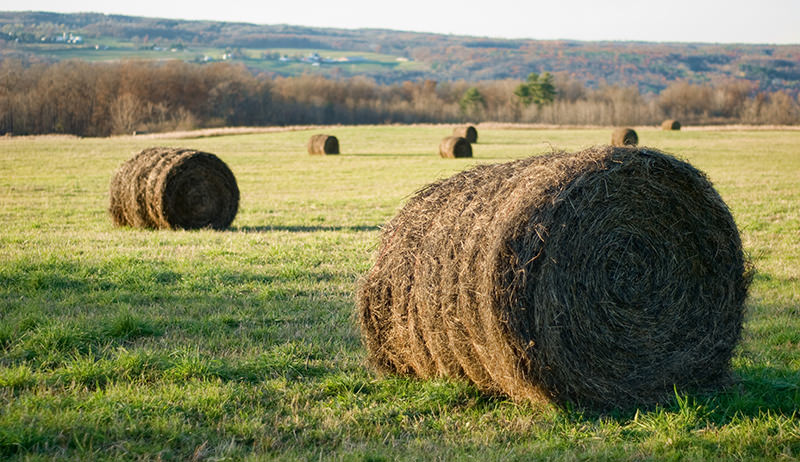 Hay should not be confused with straw. Hay is a bundle of dried vegetation used mostly as animal-feed. Straw is what they put up to keep dirt bike racers from flying into the spectators.

Hay is given to livestock when desirable food is unavailable. The same reason people drink almond milk.

If hay is too moist, it can generate heat as it decomposes and spontaneously combust. Sadly, almond milk just sits in the refrigerator until you move to another home.

Hay can be used to smoke fish or in tea. It’s not a particularly good flavor but if ingredients aren’t available, it is better than almond milk.

Hay is essentially the contents of a pasture packaged in one place for the animal. It’s the equivalent of cutting up your son’s meat for him when he’s forty.

Anyone who’s been knocked over by a horse has to wonder how something stuffed with hay can be so hard.

Inhaling hay dust and mold can cause a condition known as “Farmer’s Lung”. It is a hypersensitivity pneumonitis that can cause permanent pulmonary damage. It is occasionally treated with doses of expired almond milk…

15 thoughts on “Hey! Hay Facts that Might be the Last Straw”