This is a text widget, which allows you to add text or HTML to your sidebar. You can use them to display text, links, images, HTML, or a combination of these. Edit them in the Widget section of the Customizer.
Posted on July 21, 2022 by masercot 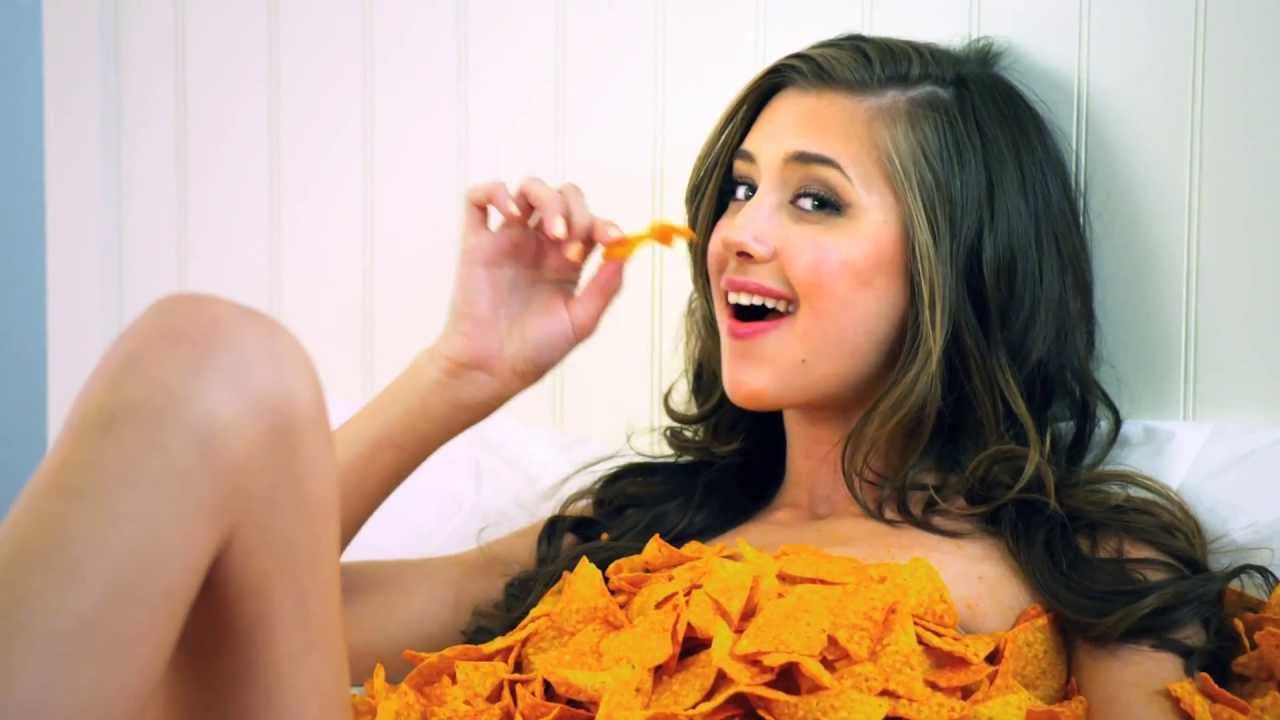 “Who let you out of your cage?”, I demanded.

When I was in court on murder charges (SECOND degree murder… don’t get excited), I decided to hedge my bets by claiming I was temporarily insane while standing my ground and defending myself from a man who I caught in bed with my wife. The jury found me “Not Unguilty” and the judge sentenced me to twenty years of non-supervised parole…

She said, “I’d love to stay with you but your friend is too ugly to comfortably live with”. I replied, “Then, I’ll just take my dog and leave”. She said, “I was talking to the dog”

“So, THAT’S why he’s been walking around like he has a chip on his shoulder!”

A man was sitting on his steps lamenting about his bad luck. Then, out of the corner of his eye, he saw something flitter by. “Who are you?”, he asked.

“I am the Great Magic Moth”, answered the insect.

“So, you’ve come here to make me wealthy beyond my wildest dreams?”

“So, you’ve come here to deliver to me the love of my life?”

Last week, a spirit came to me and showed me what the world would’ve been like if I’d never been born. It was pretty much the same universe as this one except my mother is seven hundred and thirty months pregnant…

I finally bought a squash racket. I found, to my delight, that it works just as well on zucchini…

Dogs, when left to their own devices, will hunt any animal that is smaller than a bear, at pretty much any time… hungry or not. I’m not sure what it says about us that the animal we love the most is a happy-go-lucky, good-natured serial killer.

16 thoughts on “Olio, Hodgepodge and the Great Texas Dynamite Chase”