This is a text widget, which allows you to add text or HTML to your sidebar. You can use them to display text, links, images, HTML, or a combination of these. Edit them in the Widget section of the Customizer.
Posted on October 5, 2022October 5, 2022 by masercot 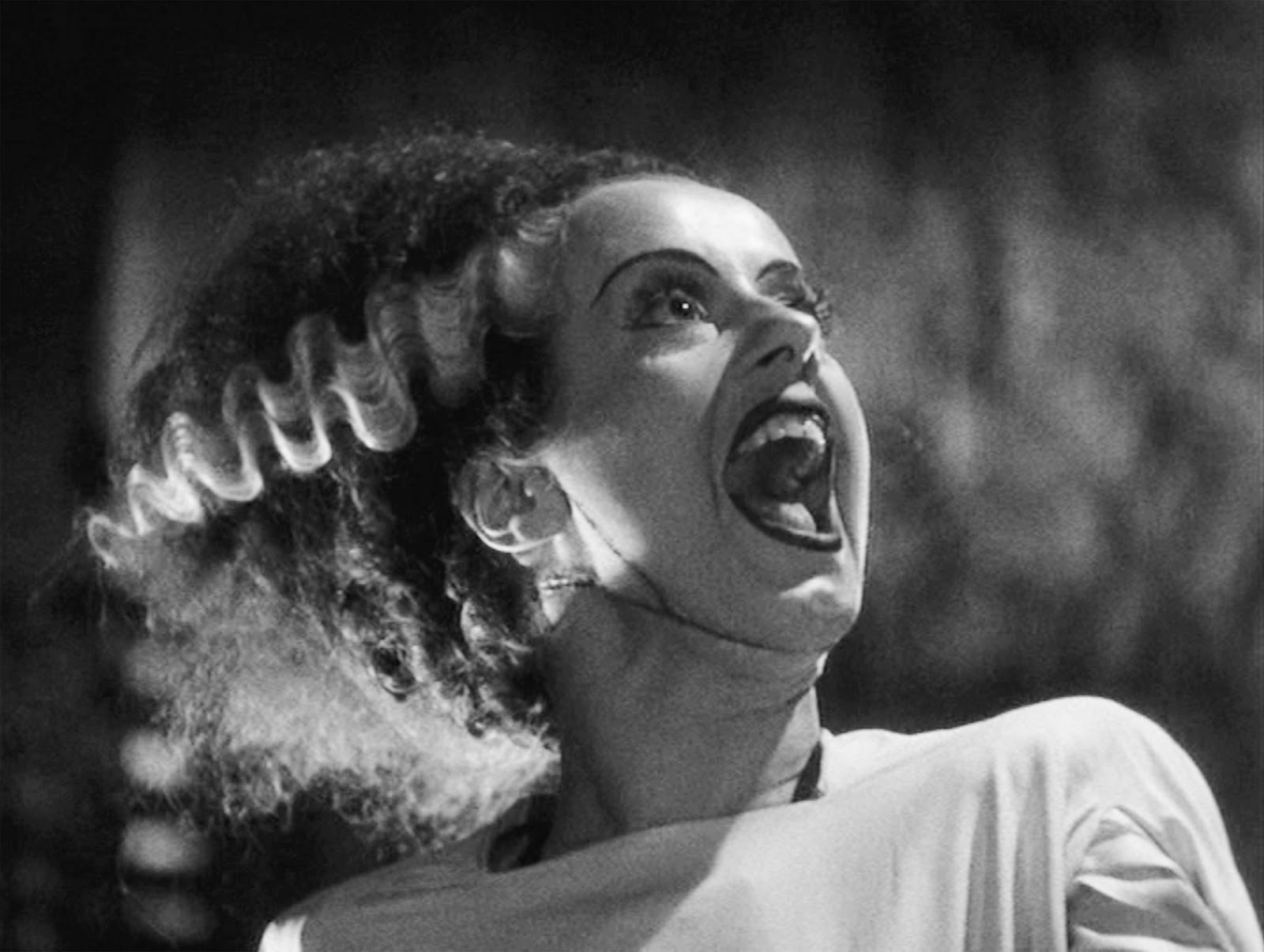 [Thanks to Mr. Whitham for the idea. BTW, if you assumed I was invulnerable I have to confess, I’ve got covid right now]

You don’t have any idea what is going on.

Your dog loves you… or when you get home he’s being EXTREMELY sarcastic.

Your kids have grown up as literate and insightful adults making their tell-all autobiographies on how you ruined their lives all the more compelling.

You are finally eating the amount of vegetables that doctors recommend. Too bad you only managed to do that by falling down a freshly-mown hill with your mouth open.

I’m cheerful because I know that, out there, there’s a woman who’s made just for me… probably out of stolen body parts and with a diseased murderer’s brain.

The best reason to be cheerful is because YOU ARE YOU… so, no one else has to take THAT awful soul-killing job.

With covid around for the last two years, those of us with a surgical mask fetish are finally SATISFIED.

Be cheerful because God loves you; however, he also loves your enemies… maybe more than he loves you ever since he saw you kick that dog when you thought no one was looking…

26 thoughts on “Reasons to be Cheerful”