This is a text widget, which allows you to add text or HTML to your sidebar. You can use them to display text, links, images, HTML, or a combination of these. Edit them in the Widget section of the Customizer.
Posted on October 11, 2022 by masercot 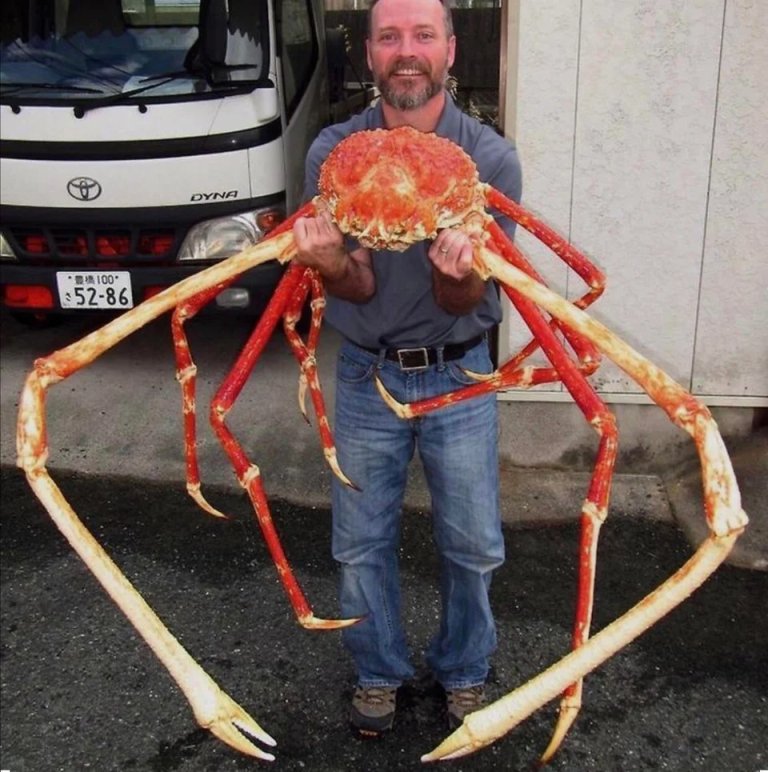 [Most questions taken from Google results]

Q. What is the deepest fish in the ocean?

Q. What sea creature looks the most like actress Katherine Hepburn?

Q. What is the rarest mammal in the sea?

A. The mermaid, holding steady at none.

Q. It is my wish to serve some fish. Do you think skate would be great?

A. No, but a little grouper would be souper.

A. Emma Bernard, curator of the Natural History Museum, said, “No. It’s definitely not alive in the deep oceans, despite what the Discovery Channel has said in the past…If an animal as big as megalodon still lived in the oceans we would know about it” She made this comment just before she was mysteriously eaten.

Q. Do sharks have eyelids?

A. Sharks have three eyelids, making the application of false eye-lashes a complicated process.

Q. How do sharks get pregnant?

A. Well, you start with the most cautious foreplay ever…

Q. What is the largest crab in the world?

A. The Japanese Spider Crab, with a leg span of around thirteen feet. It can be found off the coast of Japan and in your nightmares.

Q. I thought King Crabs are the largest crab.

A. That’s exactly what the monarchy WANTS you to believe.

Q. Why do people use blue whales so often as a way to visualize something of great size?

A. If they just described something by giving its mass, the average person wouldn’t be able to relate; but, most of us see blue whales every single day. Fun Fact: If all the references to blue whales were collected, they would fill a stadium deeper than the Grand Canyon and longer than an aircraft carrier and cover the distance from the moon and back a hundred times.