This is a text widget, which allows you to add text or HTML to your sidebar. You can use them to display text, links, images, HTML, or a combination of these. Edit them in the Widget section of the Customizer.
Posted on October 26, 2022October 26, 2022 by masercot 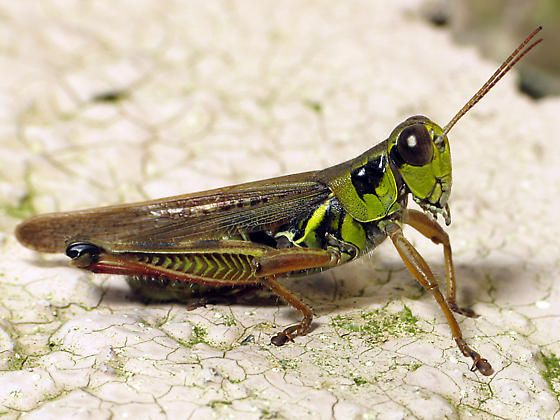 Many many years ago, just after the Age of Legends and right before the Age of Unbelievable Bullshit, a grasshopper was feeling overwhelmed. His day to day grind of eating tomato plants and scaring five year old girls was finally taking its toll. He resolved to take some time off. A vacation.

He researched several resorts and decided on one with large rooms, king-size beds, two olympic-sized pools, one pool shaped like a kidney stone and one shaped like Janet Jackson slaying a chimera… or, if you looked at it upside down, a palm tree giving birth to a mailbox. He made his reservations and, the next week, he flew down.

The first two days of the Grasshopper’s vacation were GLORIOUS! He’d wake up late, go out to the pool and swim the width of Janet Jackson’s neck a few times; then, he’d eat a healthy salad and sit in the sun for three hours. No screaming children, no curious cats and no tomato plants. In the evening, he’d go to the ballroom and dance. He couldn’t waltz, but he could pogo and do the Watusi. Yes, it was perfect until the third day…

The morning of the third day, he looked out the window and realized he’d come

at the exact wrong time: LOCUST SPRING BREAK. To the grasshopper’s left, he saw a swarm of Texas locusts, easily identified by their ridiculously large belt buckles and their use of the term, “that’s what SHE said”. Straight ahead were the locusts from New York, shouting, “Hey, I’m FLYIN’ here”. And, locusts from the northwest bringing with them over a million hacky-sacks.

“This is awful!”, exclaimed the grasshopper.

Determined not to let it ruin his stay, he tried to have a normal day; but, the pool was full of locusts. When he tried to eat his salad, there was a buzzing whiz and his salad and half his socks were eaten and GONE. He went to the front desk to complain. The management was sympathetic.

“I’m sorry sir”, said the clerk, “this happens every year”

“They’re eating everything”, complained the grasshopper, “Why do you put up with this?”

“Well, they DO pay premium rates and they are EXCELLENT tippers. Perhaps you’d enjoy one of our second-run movies. I don’t know which one is playing currently but it certainly has Sandra Bullock in it”

Grasshopper thought that sounded good. But, the clerk added, “Of course you’ll have to get there a little early, due to the crowd”

“Sounds fair. When do I need to show up to see the eight o’clock showing?”

The grasshopper gave him a straight look and the clerk shrugged. “Can I at least get some popcorn?”, the grasshopper asked, “My food was eaten for me, this morning”

“Sorry, the popcorn’s all eaten”

The clerk shook his head.

“Yes!”, the clerk interjected, “We do have Raisinets”

“Fine”, said the grasshopper, “Give me three boxes of—no I DON’T WANT RAISINETS! NOBODY WANTS RAISINETS”

“Just tell me when the next bus to the airport is scheduled to leave”, the 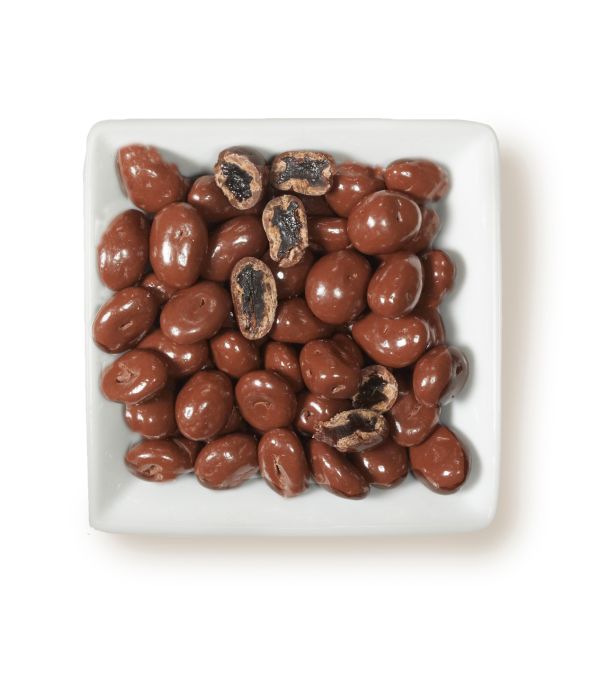 “The buses were eaten early this morning, sir”

“It would seem so”, answered the clerk, “But, look… I feel responsible for some of this. Stay here tonight, on us, and we’ll arrange transport in the morning”

The grasshopper sighed, “Sure, why not?”

The next morning, the grasshopper woke up extra early and decided to take a walk in the surrounding countryside. It was a pleasantly cool morning. The grasshopper almost forgot about the lack of vegetation anywhere around him. Farm fields were stripped of green due to the locusts’ onslaught. But, just off the road, under a discarded piece of newspaper, he saw a perfect snow-pea pod.

Quietly, he crept towards it, hoping not to alert any of the spring breakers. He would’ve made it if a twig hadn’t snapped under his feet. Suddenly, ten locusts 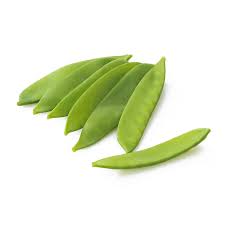 came out of nowhere and headed directly to the last pea pod. The grasshopper grabbed it and hopped away with the locusts just behind him. It was a tight race and the grasshopper seemed to be getting away, but one of the locusts had flown ahead and blocked his path.

“Give us the peas”, demanded one of the locusts.

“Over my dead exo-skeletal body”, answered the grasshopper. And, the battle was on.

But, the grasshopper was far stronger than the locusts and dispatched them one at a time, breaking legs, wings, heads, abdomens and thoraxes. The panting bloodied and victorious grasshopper looked around himself at the moaning bodies of his enemies. He crunched down on the pod, the best he’d ever tasted. In a loud voice he bellowed to the fallen, “Too bad you forgot the most important adage when fighting a grasshopper:

If you want peas, PREPARE FOR WAR!”

19 thoughts on “The Grasshopper Who Vacationed”