This is a text widget, which allows you to add text or HTML to your sidebar. You can use them to display text, links, images, HTML, or a combination of these. Edit them in the Widget section of the Customizer.
Posted on November 26, 2019November 26, 2019 by masercot 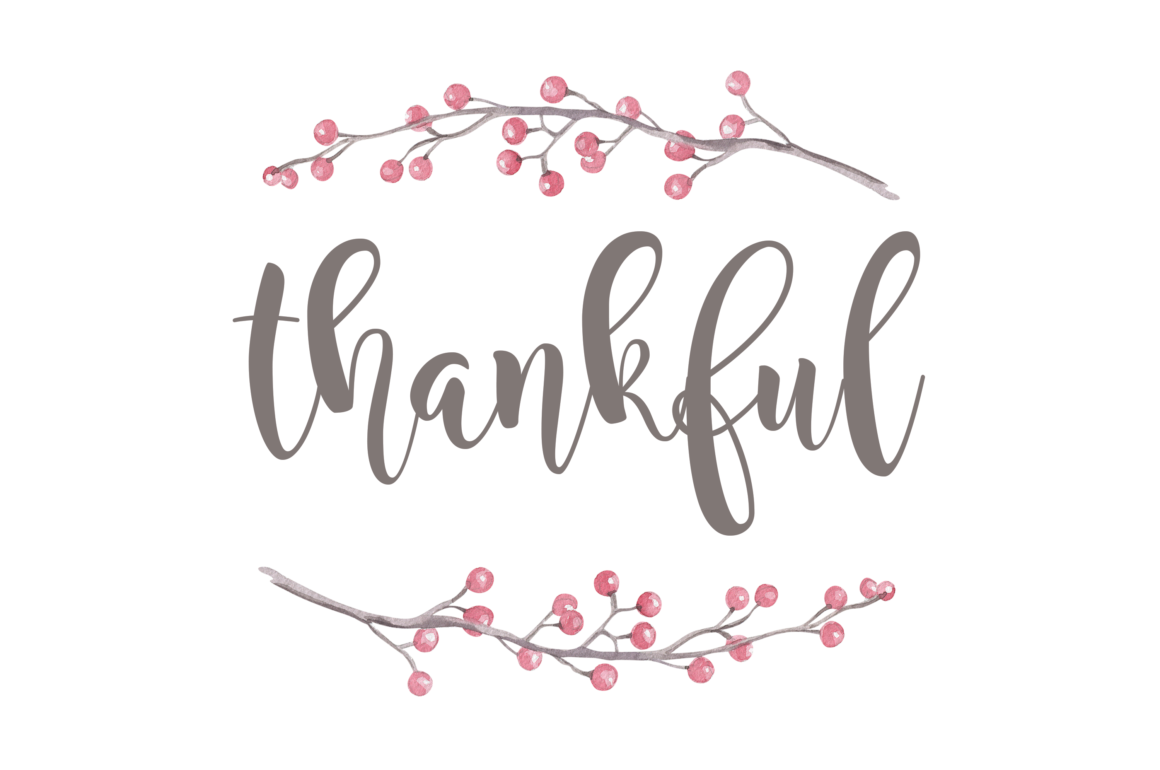 I’m thankful for my two sons, without whom I’d still be wondering why my wife got so fat those two six-month periods in the nineties.

I’m thankful for Taylor Swift, the ARTIST OF THE DECADE…or, as I know her, “that pop singer that isn’t Miley Cyrus or Brittney Spears”

I’m thankful for the firefighters who put out my city’s fires, even the ones I didn’t set.

I’m thankful for our democracy which ensures that the person with either the most votes or the second most votes becomes president.

I’m thankful that I’ve never had to use the word “recondite” in a sentence… until now, of course…

I’m thankful for the American flag, without which I might become confused at a post office and imagine I’m in Macedonia.

I’m thankful for our public school teachers because, without them, our nation’s liquor stores would go broke.