This is a text widget, which allows you to add text or HTML to your sidebar. You can use them to display text, links, images, HTML, or a combination of these. Edit them in the Widget section of the Customizer.
Posted on April 22, 2020April 22, 2020 by masercot 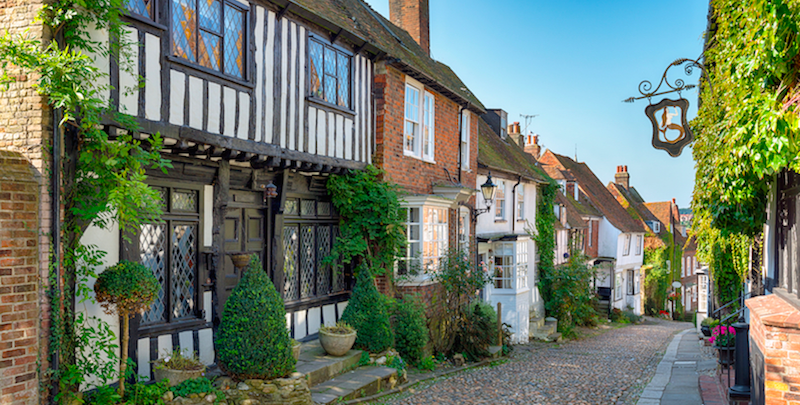 Baddleyshireton on the Derryvilleford is just like any other medium-sized village. It has a population of about ten thousand… even more if you count the people who live there. It slopes gently down to the Derryvilleford where the merchant ships dock and discover that they cannot leave because there is no water in Derryvilleford. A father and son company called “Fathers and Sons” uses mules to drag the ships the eleven miles west to the ocean and horses to drag the mules the eleven miles east back to Baddleyshireton.

The history of Baddleyshireton is one of great conflict. Its first settlers were followers of Queen Mary; however, it wasn’t until the woman turned around that they discovered they

were following someone who only looked like Queen Mary from behind. Confused and irritated, they established a crude collection of lean-to homes and a makeshift jail to lock up the woman for impersonating a queen.

Later, Prince Philip arrived, looking for a carriage that he’d forgotten the location of. He saw the woman in the jail and fell madly in love. Philip claimed the land in the name of Spain and built there a castle, which proudly flew the Spanish flag until English archers burned it to the ground some fifteen minutes later.

The king took the land and gave it to Lord Earl McBaron who rebuilt the castle and added a cool racing stripe to it. The village soon outgrew the walls of the castle and a thriving agricultural business sprouted, took root, bloomed, blossomed and then disassembled for easy transport. The town was established… and its inhabitants were fiercely proud, although no one is quite sure of what. 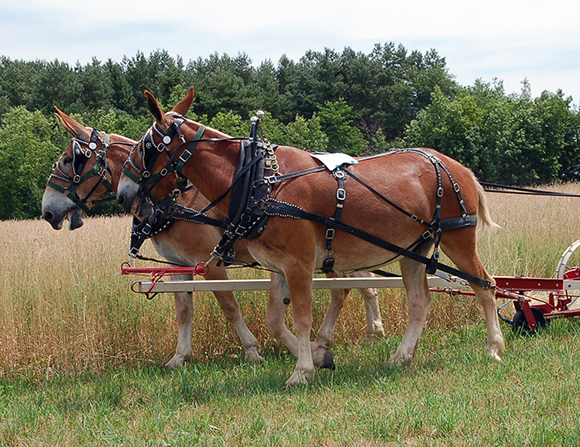 cannot knit, that person is dragged eleven miles west to the ocean by mules, horses or whatever is available. The chief export of Baddleyshireton is gossip.

The streets are cobblestone. It took years to tear out all of the asphalt and concrete, but they finally managed it. Cobblestones gave the town a rustic colorful appearance and also gave the mechanics extra business when the bumps shook people’s cars to pieces. Tourists come from all around to destroy their cars’ suspensions on the cobblestone streets and tour the store fronts. If there’s time, they often tour the store sides and backs, but this is less popular because they often trip over garbage cans.

At the north edge of town is Hanging Tree, named after Robert Hanging, an executioner who used to behead criminals under it. The tree is hollow, making it perfect for hiding stolen jewels, passing notes… etc. Most in town know about the tree so there is a three week waiting list to use it; however, to the south of town there are two unlisted trees that those in the know use.

The town historian for Baddleyshireton on the Derryvilleford is Martha Dumpenford, a librarian whose writing credits include a self-published book of free-verse bird poetry and two Yelp reviews. She is a middle-aged fiercely independent woman; in fact, to avoid asking for help changing a flat tire, she once built another car out of discarded soda cans and reeds. Normally, a woman like that is annoying and best ignored.

So, in this case, we’ll do just that. 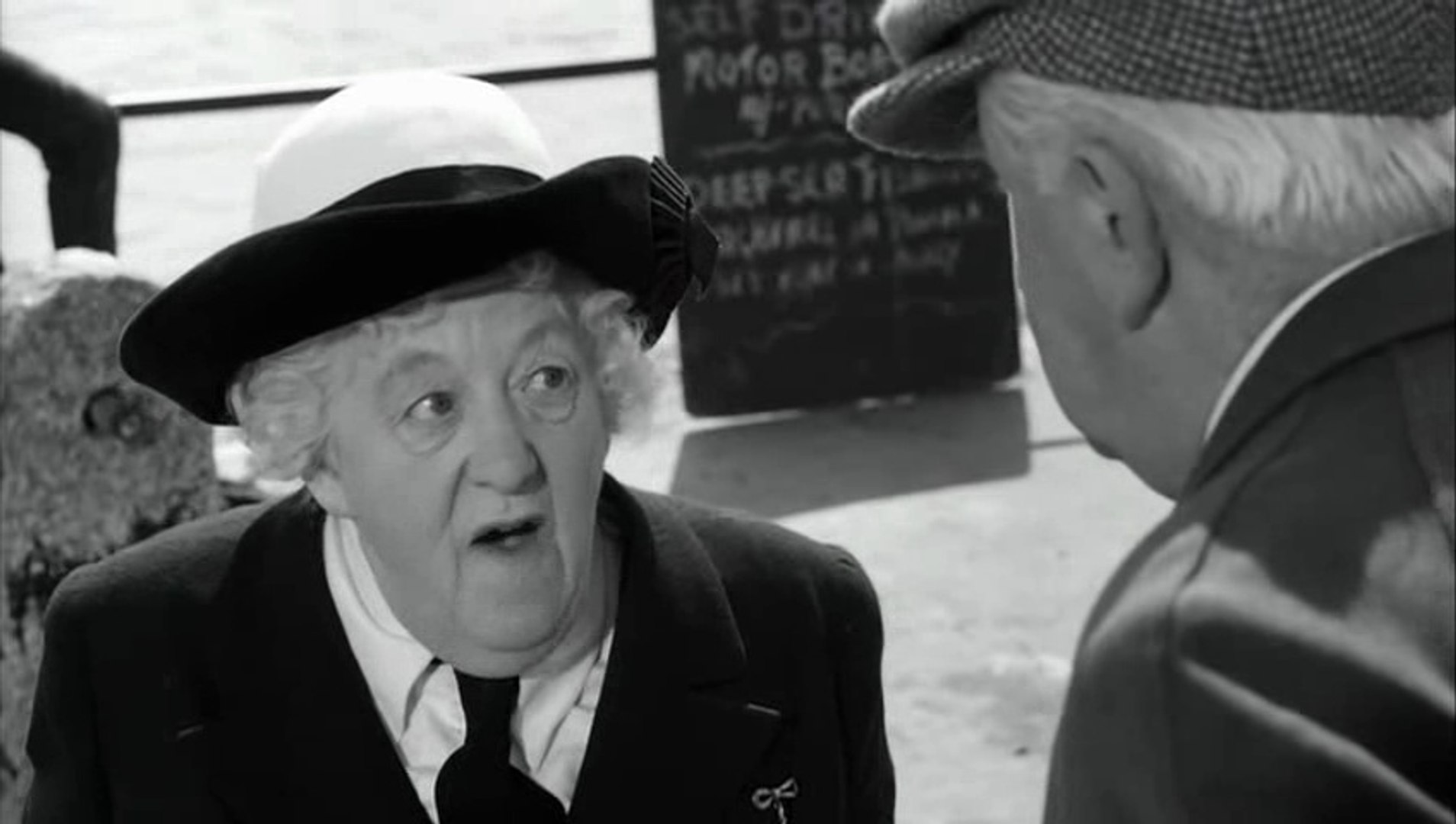