This is a text widget, which allows you to add text or HTML to your sidebar. You can use them to display text, links, images, HTML, or a combination of these. Edit them in the Widget section of the Customizer.
Posted on May 15, 2020May 15, 2020 by masercot 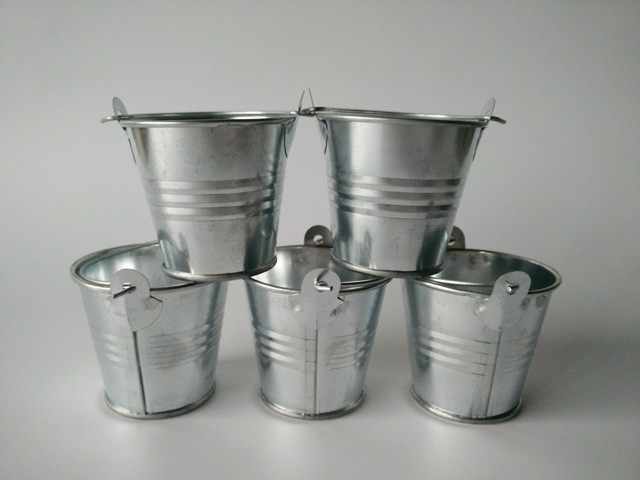 I want to sit on a California beach and watch the sun rise over the Pacific.

I want to form a charity that feeds starving Asian children to starving African children.

I want to be involved in a kidnapping… not necessarily with the snatching or holding; but, I could make photocopies or cook lunch for everybody…

I want to push a tap dancer in front of a train.

I want to gene-splice a California condor and a waitress because the result would be a monstrosity that would yearn for death and I have a lot of unresolved anger.

I want to look deep within myself to find that tiny fragile part of me that craves introspection and crush it like a boot crushes an insect.

I’d like to have my retina scanned because my eye-ball is kind of an exhibitionist.

I want to take an around-the-world cruise. Just not this particular world.

I want to trace my family tree back to Australopithecus.

I want to eat lamb stew on Mutton Island. If there is no such place as Mutton Island, then maybe eat it in the parking lot of a Best Buy or someone’s driveway.

I want to perform surgery on someone and it MUST be elective surgery because, DAMN IT, we live in a democracy…

20 thoughts on “Before I Die: Bucket List Part Four”