This is a text widget, which allows you to add text or HTML to your sidebar. You can use them to display text, links, images, HTML, or a combination of these. Edit them in the Widget section of the Customizer.
Posted on October 15, 2020 by masercot 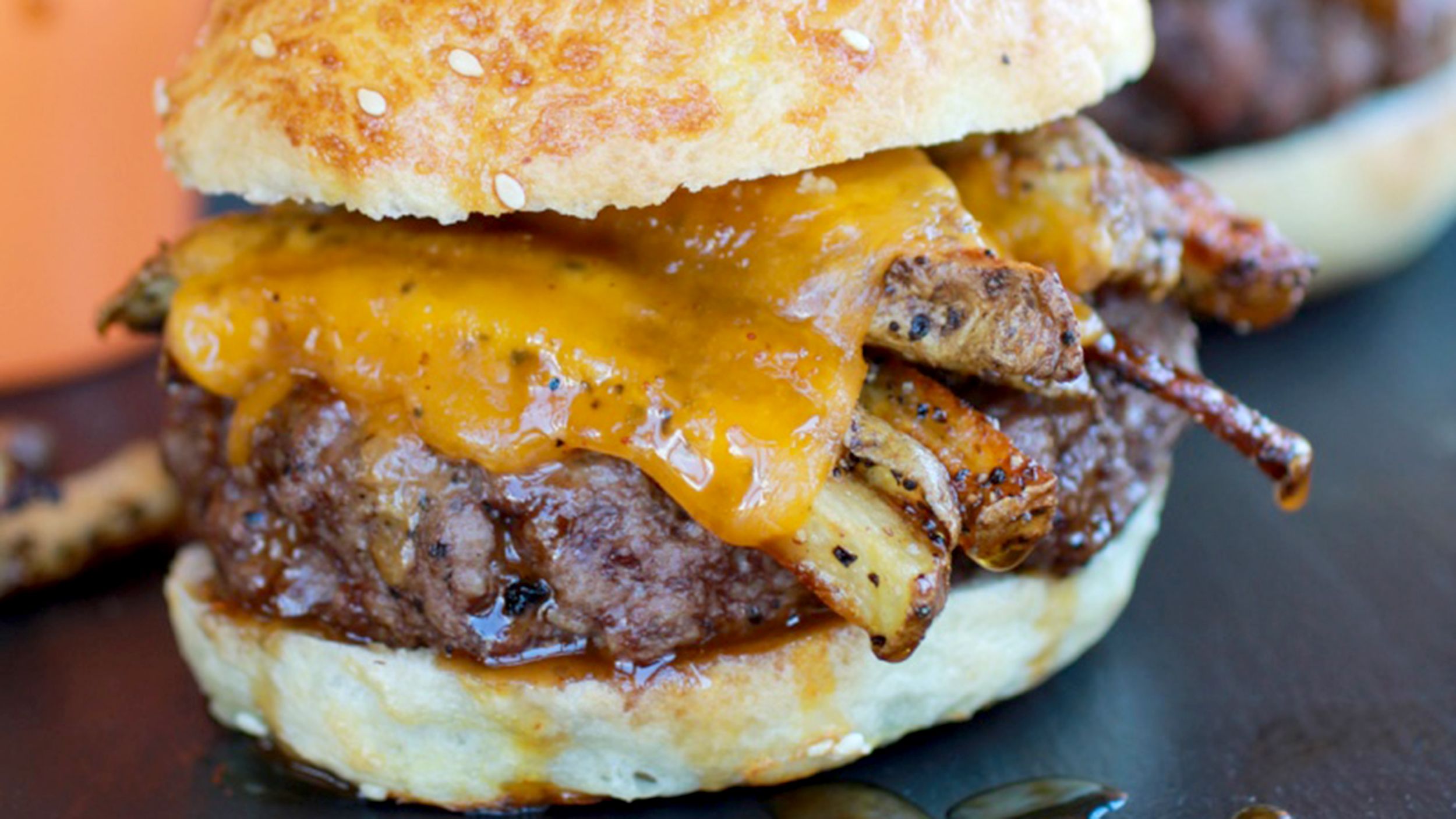 “And, the onions, fried until almost brown…”

“Yum!”, agreed Kossov. There was a pause…

“Do you have any Imodium?”, asked the great detective.

Kossov opened his case. “I’ll see if there is enough for the two of us, my friend”

A red-headed woman of about thirty came in from the back room. “You want two rooms?”, she asked, lazily.

Partridge snapped, “What if we just wanted one room?”

Kossov offered weakly, “But, we do want two rooms”

“What if we were married or lovers? Would you try to stop us from sharing a bed?”

“We aren’t, though”, Kossov mumbled.

“Seriously”, interjected Kossov, “All we want are two rooms”

The woman shrugged, “You want a single room?”

“Of course not. We each want a room”, Partridge rolled his eyes at his friend, “Can you believe this woman?”

“Hmmm… how much traffic is there on the main road at night?”

Maude considered for a moment, “Well, most cars are shaken to pieces on the cobblestones by the time they get this far, but a few jeeps might make it down here if they mostly drove on the sidewalk”

“But, dogfights”, said Kossov, “Are so cruel to the dogs”

The woman became more animated, “You ain’t lying”, she said, “The young ones get a few fights under their belts, start making some real money and throw that money away on their entourages and pet tigers until all they’ve got left is enough to start a steak restaurant franchise”

“It does however”, Kossov Dith added, “Explain Rover’s House of Chops on the road leading into town”

“We will take two rooms facing the street. The dogfights sound delightful but I left my yellow tuxedo and tiger-striped fedora at home”, the great detective paused, “Do you keep stationary in your room?”, he inquired.

“Well”, replied Maude, “I have to move to get in and out”

“I remember vaudeville”, Kossov said, “It was great”

“No!”, snapped Partridge, “Writing paper. Do you keep writing paper in your rooms?”

“Will sir be needing a moist towelette?”

Goober Partridge looked down the wall-papered hallway, whose pattern looked as if it were conceived by a madman and then produced by a child of six. There was a box mounted on the wall that read, “In case of fire, break glass. If that doesn’t make you feel better, throw a chair, maybe?”…

He fit a worn key into the lock and slipped into his room. The back of the door was almost covered in paper: A sign that read “Occupancy by fewer than three people is unlawful”. A 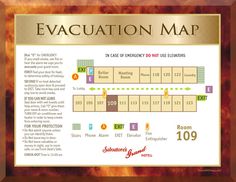 map of the inn that showed where the elevators would be if Maude could magically create elevators; and, a photograph of a pony. A full-sized bed with a crazy quilt lay in the right back corner of the room… but the right back corner of the room had been moved to the front of the room between the door and the sink. Partridge shrugged, the ceiling and the floor were where they were supposed to be, at least. There was a soft tapping on the door.

“It’s me”, whispered Kossov Dith’s voice, “I have the Imodium”

“I hope you brought enough for the week”, said Partridge as he opened the door, “I don’t want to use the bathroom ANYWHERE in this county”

Kossov shrugged and handed the great detective a small pill. “So, what are we doing, tomorrow?”, he asked Goober Partridge.

“I am doing secret stuff”, replied Partridge, “You, on the other hand, will go back to the Cadd residence and provide them for some excuse for you to enter. It must be a weak excuse that they’ll reject, followed by a better excuse which they will accept. Sneak into the head housekeeper’s room and take the blue locket. Leave the house. Wrap the locket in oil-cloth–”

“Where do I get oil-cloth?”

“Wrap the locket in a zip-lock bag and, after darkness falls, leave it in the hollow tree outside of town. I should be back by then”

“How do I get in touch with you if I should need you, my friend?”

“There are carrier penguins every few blocks. Just give one a note and it should find me”

“Until tomorrow evening, then”

Kossov opened the door only to see a man and his dog walking down the hallway, backs to the Russian. “I told you to take a dive”, he told the broad-chested canine. “Now, we’re going to have to leave town for a while until the heat dies down”

“Yeah, I know it was your night. But, I had to make you throw the fight”

“Of course I know you could’ve been a contender, instead of a mutt which is what you…?”

“Now, you know the plan if we get separated?”

“Yes, the Petco in Springfield, Missouri. Wear a red hat so I know it’s you…” 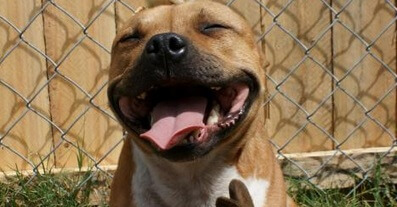 12 thoughts on “My Mystery, Cha Nine”