This is a text widget, which allows you to add text or HTML to your sidebar. You can use them to display text, links, images, HTML, or a combination of these. Edit them in the Widget section of the Customizer.
Posted on November 5, 2020 by masercot 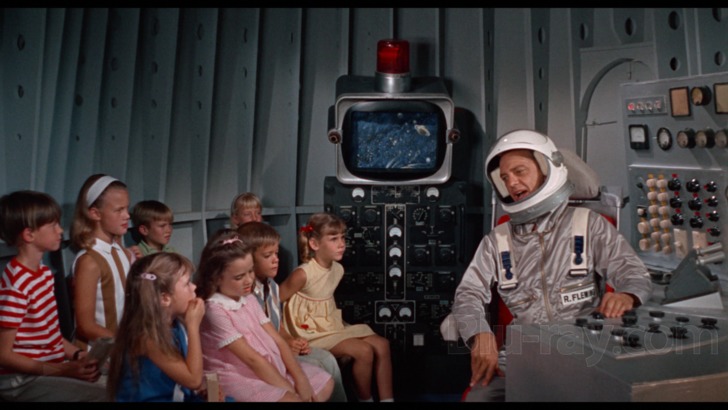 If I’m an astronaut, I think there’s a greater likelihood that they’ll take me as a contestant on Jeopardy.

I want to see if I can beat a solar flare in a fair fight.

I’ve developed at taste for dehydrated macaroni and cheese.

If I’m weightless most of the time, the heels on my shoes won’t wear out so fast.

They say space is the final frontier; so, if I go to space, as far as frontiers go, I’ll be DONE.

Living in a contained space unable to go out has been the past eight months of my life.

If they let me drive, maybe I can veer into the Fox News satellite.

If I’m in space and the Earth explodes, it will be up to me to repopulate the human race… so I hope there’s a female astronaut aboard. I guess if we fail to conceive, we can always adopt…

19 thoughts on “Why I Want to be an Astronaut”