This is a text widget, which allows you to add text or HTML to your sidebar. You can use them to display text, links, images, HTML, or a combination of these. Edit them in the Widget section of the Customizer.
Posted on November 9, 2020 by masercot 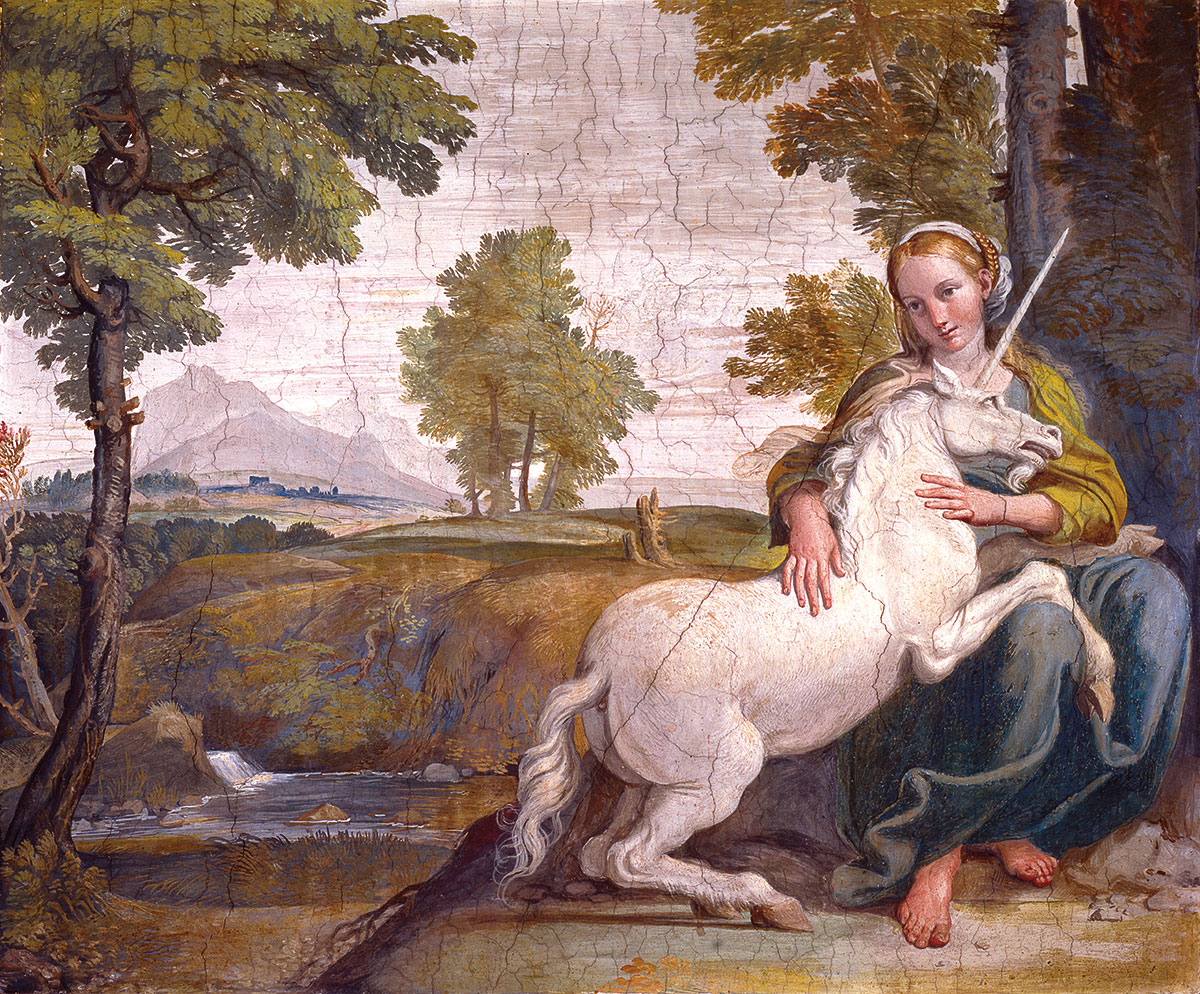 Virgin births happen quite often in history and lore. Anthropologists think that, in the case of most virgin births, the sex that brought about pregnancy was just very very forgettable.

Virginity in men was not so highly prized because at least one of the participants in a sex act needed to know what they were doing; however, as many will attest, having had sex before… even many times before… doesn’t ensure that the man knows that he’s doing.

There is no acceptable definition for “virgin”. For purists, it’s specifically when penetration occurs; so, with a little creative thinking, a virgin can still be pretty popular at parties…

Pop star Madonna singing “Like a Virgin” set off irony-detectors as far away as Greenland.

Popular lore is rife with “facts” about virginity. For example, Richard Branson named his fleet “Virgin Airlines” because he only hired pilots that had neither flown nor been inside an airplane before.

Careful when ordering a virgin pina colada at a restaurant because, sometimes, a unicorn just walks up and plops its head on your table.

If you equate tearing the hymen with loss of virginity then, for many women, their first sexual experience is with a horse-saddle or a tampon. So, unless it is a pretty ornate saddle, I’d imagine any emotional bonds that might be formed would be pretty casual…

If you weave the word “hymen” into your day-to-day conversations often enough, people will find reasons not to talk to you.

20 thoughts on “This is My First Time Writing about Virginity”