This is a text widget, which allows you to add text or HTML to your sidebar. You can use them to display text, links, images, HTML, or a combination of these. Edit them in the Widget section of the Customizer.
Posted on December 9, 2020 by masercot 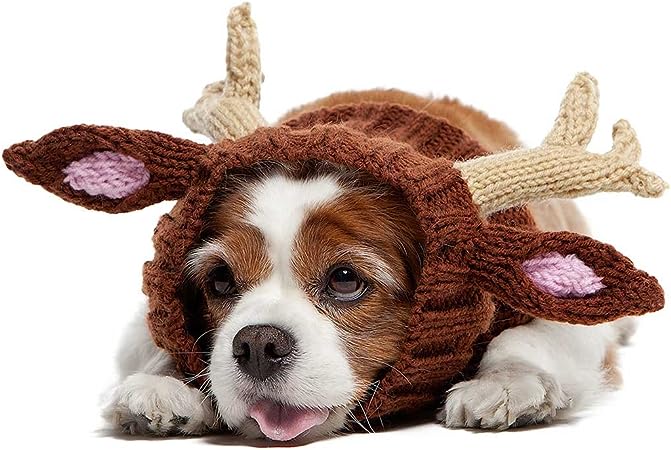 If there is one animal that people love above all others, it would be puppies. Unfortunately, this essay is about reindeer, but I THOUGHT about puppies while I wrote it… This is about reindeer physiology, their habits and their ecology. It also touches on their sexual habits so if you have young children and you are prone to read aloud, you might want to ask them to leave the room…

The name “reindeer” comes from the old Norse hreindyri; hrein was their word for reindeer and dyr was their word for deer; so, essentially, it translates to “reindeer deer” which comes in handy if they are moving too fast and you miss one. The other name for

reindeer is “caribou” from the French Mi’kmaq qalipu which means “snow shoveler”. This proves that neither the Nords nor the French Canadians were particularly good at naming things. It’s been determined, by linguists, that the best name for the reindeer would be “Johnson’s Fallow Moose” but what can you do? Just call them by their Latin name: Rangifer tarandus. They won’t respond to any of the above anyway so you might as well sound smart.

Where do these creatures live? Think “north”. North America, Northern Europe and Northern Asia. Some live in vast herds of up to a million, at least in Asia. In Canada, their numbers are dwindling due to smaller winter ranges and their deep dislike of Justin Trudeau; in fact, several subspecies have become either endangered or extinct in North America but they still won’t leave because North America remains the only place to get a real Chicago hot dog.

A Johnson’s Fallow Moose can weigh up to seven hundred pounds in its stocking feet. But, the first thing you notice about the reindeer, unless it is standing on your chest, is its antlers. Oddly enough, both male and female caribou grow antlers, so if you pick one up in a red-light district, CHECK FOR AN ADAM’S APPLE… or you might end up in handcuffs with your face blurred out in an episode of Cops. The hooves of the caribou are quite large so if you loan one your socks, you might as well let them keep ’em.

The pelts of the various subspecies of r. tarandus range from very light to very dark. The further north you go, the lighter the reindeer are; so, checking reindeer shade is a great way to navigate above the arctic circle. They can also see ultraviolet wave-lengths of light. This makes them the perfect foil for the invisible lizard people who’ve been getting away with so much, lately. Oh, and for a lot of the subspecies, their knees click. This acts as an indicator to the other reindeer of the subject’s size, location and old football injuries. Plus, the lizard people are driven mad by the noise.

R. tarandus has a four-chambered stomach like all God-fearing ruminants, allowing it to digest grasses, barks and sedges. What really gets them out of bed in the morning is 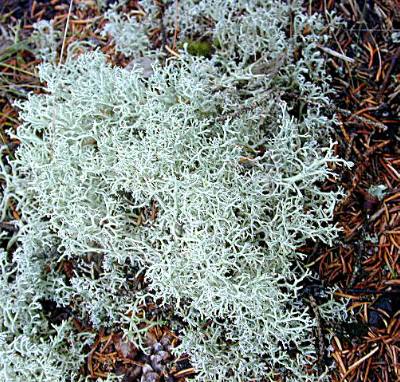 lichen. They cannot get enough of it… much like human beings and our chicken and waffles; and, like chicken and waffles, a lichen is a mix of two types of organism: Algae and fungi. Reindeer have a special bacteria growing in their bellies that allows them to digest it. Oh, and I’ve heard that a reindeer will eat a rodent if the situation allows but I’d have to see that to both believe it and be disgusted by it.

Of course, being ruminants, reindeer are prey to a lot of creatures. Wolves tend to go after calves and weaker members of the herd… which helps the reindeer in the long run but they don’t seem to appreciate that. Eagles will snatch a calf if it spots one… Bears will go after full-grown r. tarandus if they cannot find a trash can to eat out of. Caribou can use their antlers to defend themselves but if that worries their predators they are pretty good at covering up that particular anxiety.

Male caribou are more likely to breed if they have a large rack… much like human females. After a lot of unnecessary pushing, posturing and head-banging, a dominant male emerges and, with little foreplay, impregnates up to twenty females. It doesn’t eat while it ruts because who has the time? After seven months, the females give birth and some lucky eagles have the best days of their lives.

You are probably asking yourself, “If they live above the Arctic Circle with months of twenty-four hour daylight and twenty-four hour darkness, when do they sleep?”. I know I was thinking it. Seems that they’ve lost their circadian rhythm; it’s always in the last place you look and apparently they haven’t gotten to the last place, yet. R. tarandus sleep when they are digesting food so it’s like Thanksgiving afternoon all the time with them…

Reindeer are domesticated in many areas. Their milk is used for drinking, their meat for eating and I’d imagine, if they put some thought into it, they could come up with a use for their eyes and tails. They are even used to pull sleds. I hear that cleaning up the streets after rush hour is a nightmare…

There is some nonsense about reindeer being able to fly, started by singer Nat King Cole, I assume. I assure you that Santa Claus runs from house to house on Christmas Eve, getting more and more resentful as he does. This is why the very last houses on his routes get scented candles, socks and those candies that are supposed to look like peanuts but actually look like a protruding hernia. Santa WISHES he had reindeer. 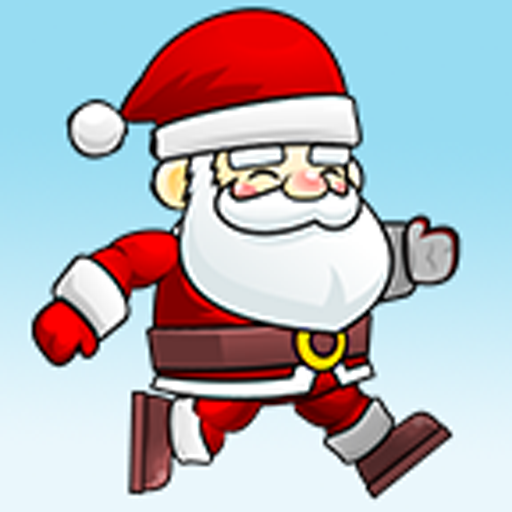 13 thoughts on “The Livid Irregularity of the Reindeer”