This is a text widget, which allows you to add text or HTML to your sidebar. You can use them to display text, links, images, HTML, or a combination of these. Edit them in the Widget section of the Customizer.
Posted on January 12, 2021 by masercot 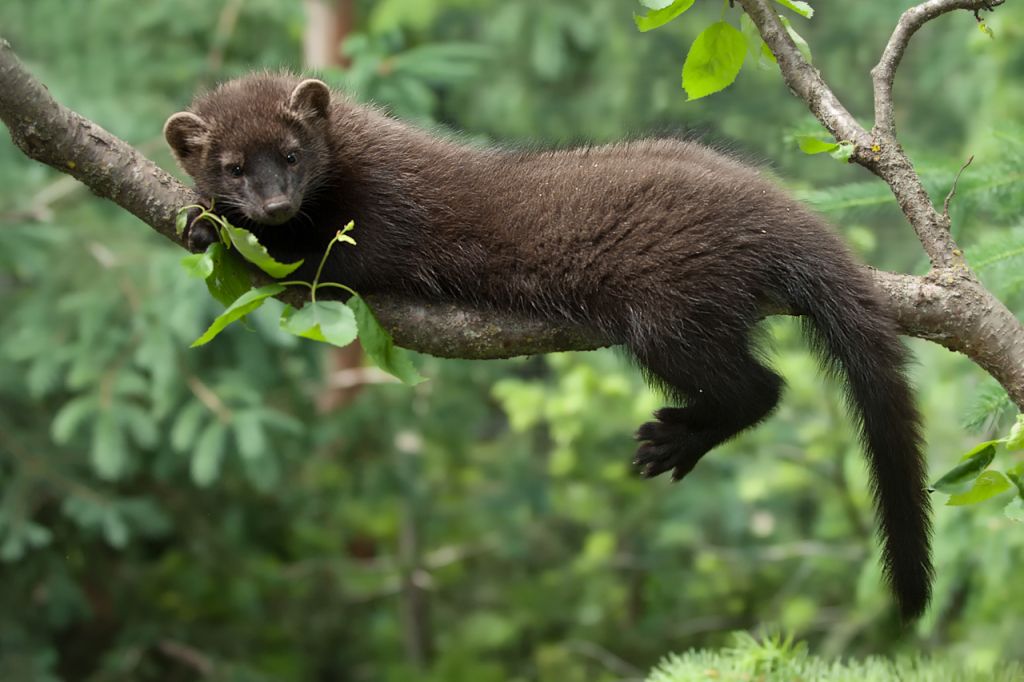 If you are anything like me, you hate porcupines. [If you are a lot like me, you sneak sips of barbecue sauce from the bottle and have a recurring dream where you have to sell a used car dressed as a pencil]. Porcupines strut around like they are all that with dressing on the side. Most predators give them a wider berth than I give to a sticky baby; but, the food chain will find a way… and that way is the Fisher (pekania pennanti)… ridding the world of porcupines, one at a time.

Let me start by saying that, in the vast majority of cases, looking like a weasel is a bad thing. This goes for both people AND weasels; however, the Fisher’s resemblance to a weasel helps it. A farmer sees his hen house raided and catches a glimpse of a weasel-like creature, and he assumes it is a weasel. The fisher is off the hook… the farmer will hunt for a weasel… unfortunately, the fisher still looks like a weasel. So he gains nothing, but also loses nothing.

Pekania pennanti is also called the “fisher cat”. Yes, it has retractable claws but it is NOT a cat because fishers are capable of at least some empathy. Fishers do not eat fish. I suppose if one were offered, it might; but, the name “fisher” came from “fitch”, a species of European pole-cat. Amazing how often a mistake in classification results in an erroneous name, like the grey hummingbird, which is, in fact, a species of elephant.

An adult male fisher can be four feet long and weight up to thirteen pounds, kind of like a bologna with feet. The females are about half as large and look much better in a swimsuit. Their pelts are mostly dark brown but can lighten in the summertime. Pekania pennanti can turn its ankle nearly 180 degrees. This allows fishers to climb down from trees head-first not to mention the gross-out factor. Pekania pennanti has five toes on each foot unless something goes horribly wrong and it ends up with twenty toes on one foot and hooves on the other three.

Fishers eat porcupines, as I mentioned above. They also enjoy eating rabbits, if the expression on their faces is any indication. When the mood strikes them, they will attack larger game such as turkeys, bobcats or lynx. Fishers have an uncanny ability to get to an animal’s throat before its mind can formulate the expression, “What th–?”. They are always angry… like a ferret without a cause…

Fishers were hunted for their pelts until their numbers dwindled. As conservation concerns were raised, some tried to raise fishers in captivity. This proved ineffective due to the odd reproductive cycle of the fisher. You see, mating takes place in the spring… but, the resulting blastocyst isn’t released until ten months later. Let’s be honest: If you could delay formation of YOUR blastocyst, you wouldn’t hesitate to. I’ve got a closet full of blastocysts, many of which belonged to my home’s previous owner. Because of this, fur traders weren’t going to be getting vast numbers of fishers out of any breeding program, so they were forced to get real jobs.

Scientists think that the ancestors of the fisher migrated to North America during the Pilocene era because WHO was going to stop them? You? That’s a laugh! Fishers are a monotypic species, although you wouldn’t know it to look at them. No matter how hard zoologists try, they cannot find any subspecies of fisher cats. And, they are trying pretty hard because they get a t-shirt for each subspecies of animal they find… 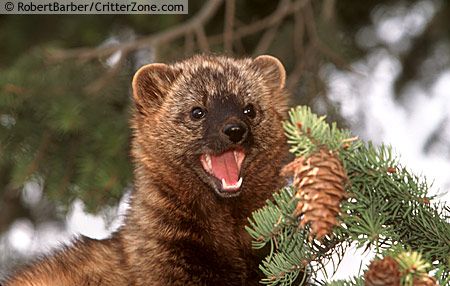 11 thoughts on “The Unspoken Allegory of the Fisher”