This is a text widget, which allows you to add text or HTML to your sidebar. You can use them to display text, links, images, HTML, or a combination of these. Edit them in the Widget section of the Customizer.
Posted on March 22, 2021 by masercot 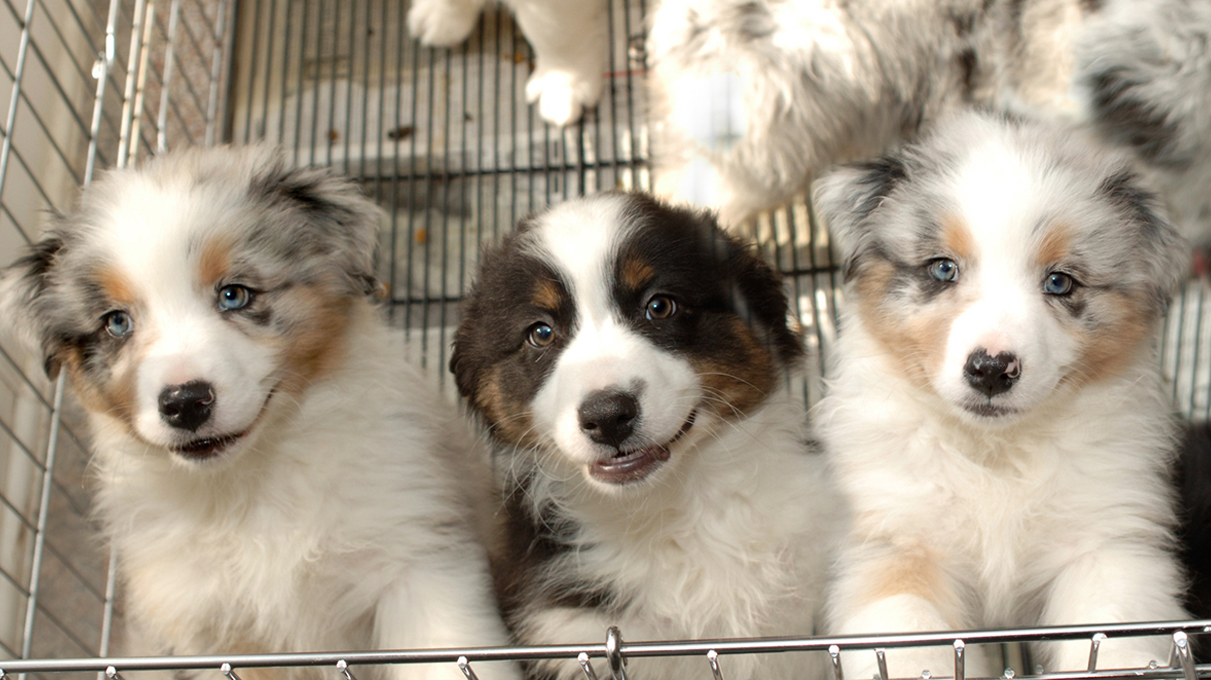 [This is an exercise on a theme]

They tore down the house where they had the old slavery ring and they put up a Costco in the same spot. You can still buy slaves there, but you have to buy them in packs of twelve…

They replaced the local pizza parlor with an iron smelt. They’ll still sell you a pizza though… and it will be ready in eleven seconds.

They tore down the radiology center and put up a nuclear reactor in its place. Once a year, everyone in town gathers around it while they remove the safety shields and everyone gets x-rayed at the same time.

The local physics lecture hall was torn down and replaced with a motel. Students can still sleep there but they have to pay by the night instead of the semester.

They tore down the pet crematorium and put an Arby’s in its place… so nothing has actually changed there.

They razed the local drug market and put up a car dealership. You can still buy drugs there, but, for every bag of heroin you buy, you have to get an undercoating.

The local reptile zoo was closed down and, in its place, they built an alcohol rehab center. People there still see snakes, but they can’t be sure if they are real or not.

A beauty parlor went out of business and, in its place they built a funeral home. They still make people look good; but, the difference is that their customers aren’t the ones paying anymore.

They built the picnic area on an ancient Indian burial ground so, you can go there, enjoy a nice sunny day with your family and, if you have any ancient Indians, you’ll have a convenient place to bury them.

They tore down the pet shop and put up a genetics research lab. They still have cute puppies, but THESE puppies can burn things using only their thoughts.