This is a text widget, which allows you to add text or HTML to your sidebar. You can use them to display text, links, images, HTML, or a combination of these. Edit them in the Widget section of the Customizer.
Posted on June 8, 2021 by masercot 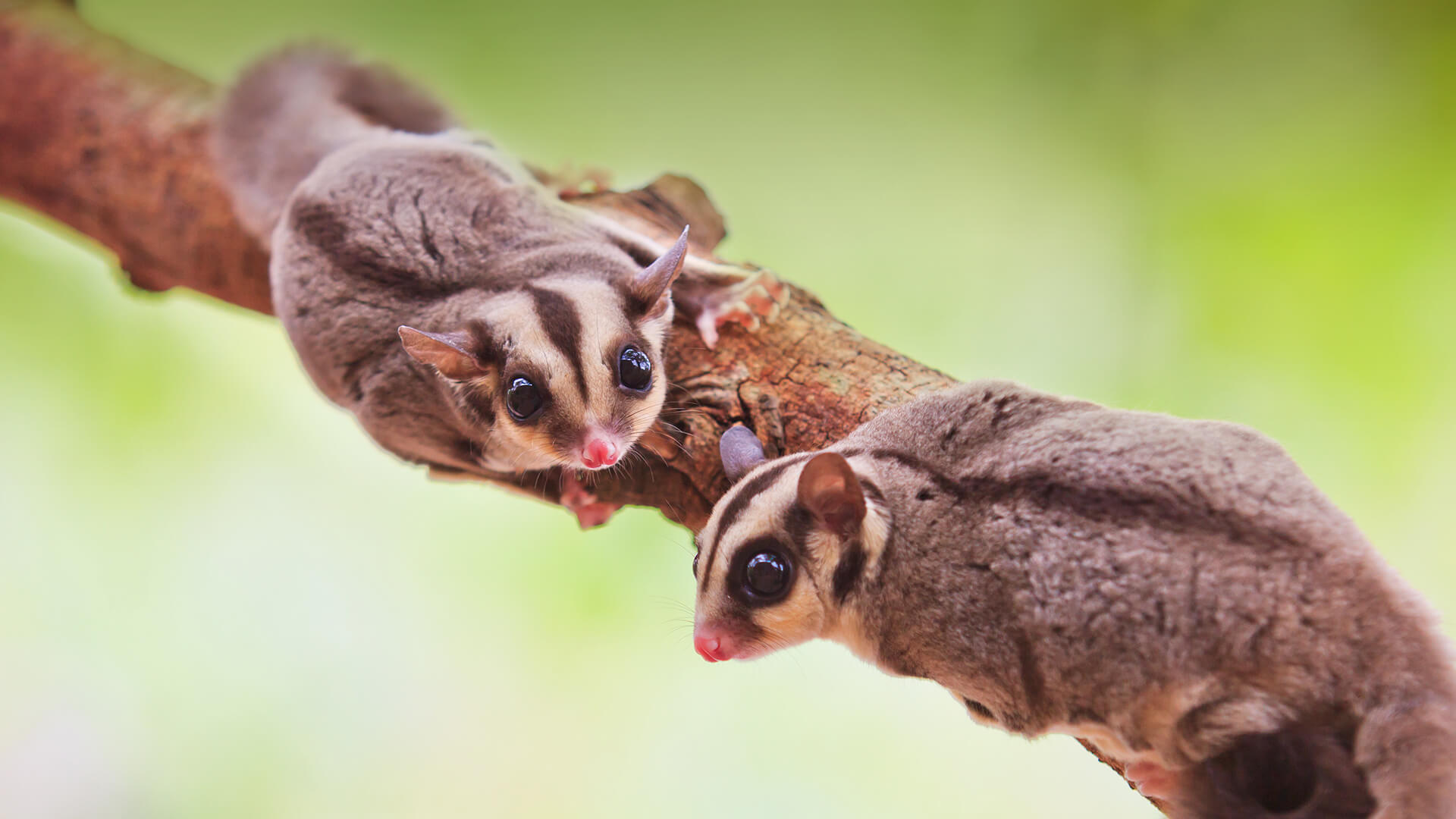 Pot-bellied Pig: This pet says “attention whore” WAY better than dying your hair green or piercing your eyelids. When people approach you about the farm animal you have on a leash, look embarrassed at the attention as you soak it in like a vital nutrient…

Hissing Cockroaches: The word “pet” is a hard one to define… but, you’ll have to disqualify any creatures that can get a restaurant shut down by the health department. Owning these animals indicates that your sole goal in life is to gross out girls to show that you “like” them.

Duck: You got one for Easter as a child and your parents didn’t have the foresight to throw it into a dumpster before you got attached. Two years later, your bird-buddy “runs away” and your mom serves you a mysterious poultry dish with orange sauce.

Jehovah’s Witnesses: Okay, you caught them fair and square by tricking them into your basement and locking the door; but, if you don’t get them out three times a week to run or chase a frisbee, they don’t do well in captivity.

Wolves: Wolves or wolf-hybrids are beautiful and intelligent animals. They also have a strict hierarchy where the strongest and most dangerous member of the pack is in charge. That member is NOT you.

Tarantulas: Owning a tarantula makes you look cool, but only if you have the narration aspect of it down pat. “Look at it, my dear, as it silently stalks its prey, coldly waiting for its chance to jump on and inject its venom into its next meal. See how its prey is helpless and even understands that it is doomed. Nature at its harsh core. Please, will you go out with me?”

Ferrets: Wonderful pets that stink, bite and leave hairballs around your house. Perfect for someone who doesn’t have a rat infestation but would like to simulate one.

Sugar Gliders: Who doesn’t want a flying opossum? They look so cute when they are sleeping… which is good because they are nocturnal, so you’ll be seeing a lot of that particular cuteness.

Chimpanzees: Chimps are intelligent and can be quite loving. Like most pets, chimps have their bad days. Unlike most pets, chimpanzees might pull your arms and legs off during one of those days. Never own a pet that might maim you to avoid putting up with your nonsense.

Turtles: Having one of these as a pet violates my first rule of exotic pet ownership: Never pay money for a pet that can be replaced with a rock. Owning a turtle as a pet is like owning a pair of locking pliers that randomly snaps shut on parts of you. They make great service animals, though. If you get just a little injured, say from a turtle bite, you can send it for help… and, by the time help comes, you’ll probably be living in a different house and with a tarantula…

29 thoughts on “Exotic Pets: Which One is Right for YOU?”