This is a text widget, which allows you to add text or HTML to your sidebar. You can use them to display text, links, images, HTML, or a combination of these. Edit them in the Widget section of the Customizer.
Posted on June 23, 2021 by masercot 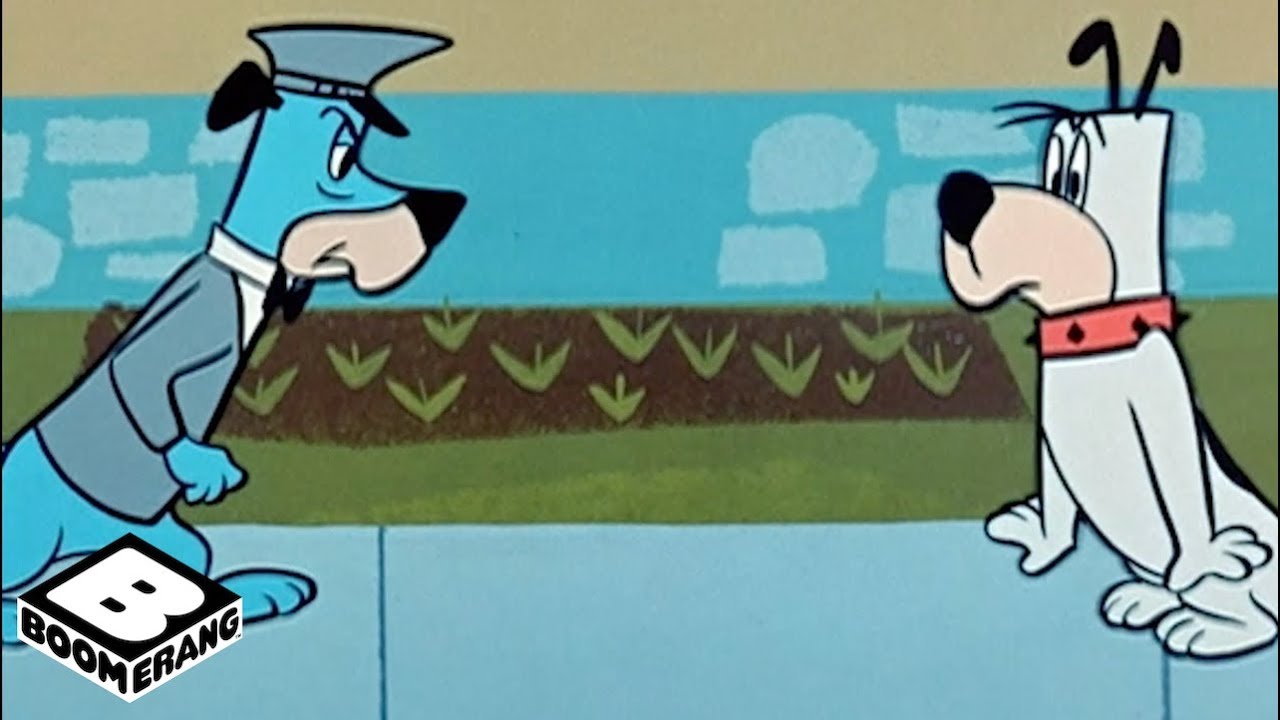 Huckleberry Hound was first televised in 1958. His show was created for a children’s cereal to sponsor. It was a bold move because, researchers knew how kids would react to a yellow dog and to a green dog but to predict how they’d react to a blue dog, they had to extrapolate.

Huckleberry Hound’s bow tie was created so that animators could animate the head of the character without changing the body. The bow tie is currently being worn by Tucker Carlson, who is also a cartoon character but whose head is seldom animated.

Fun Fact: The song Huckleberry Hound sang at the beginning of each cartoon adventure, “Oh My Darling Clementine” is normally performed in the key of F major. You didn’t find that fact fun? Well then, you don’t know how to have a good time…

Huckleberry Hound’s trademark was his unflappable nature. This was due to his stalwart nature, can-do spirit and tranquilizer-abuse.

Huckleberry Hound was produced by Hanna Barbara Studios, pioneers in the genre of crappy animation with great character voices. Did children fall for it? Oh yeah!

Later, Huckleberry Hound was a character on the cartoon crime-solving Yogi’s Gang. Why was it the bear that lead the group? Who’s going to tell a bear, “no”?

Most of the Huckleberry Hound cartoons involved the main character working a new job and the events around that. Why a new job each week? Well, that’s what you get when the only degree you have is an MBA.

Huckleberry Hound sometimes talked to the camera, breaking the fourth wall. Then, he talked to a licensed contractor, who repaired that wall.

12 thoughts on “I Dog You with Huckleberry Hound Facts”