This is a text widget, which allows you to add text or HTML to your sidebar. You can use them to display text, links, images, HTML, or a combination of these. Edit them in the Widget section of the Customizer.
Posted on June 24, 2021 by masercot 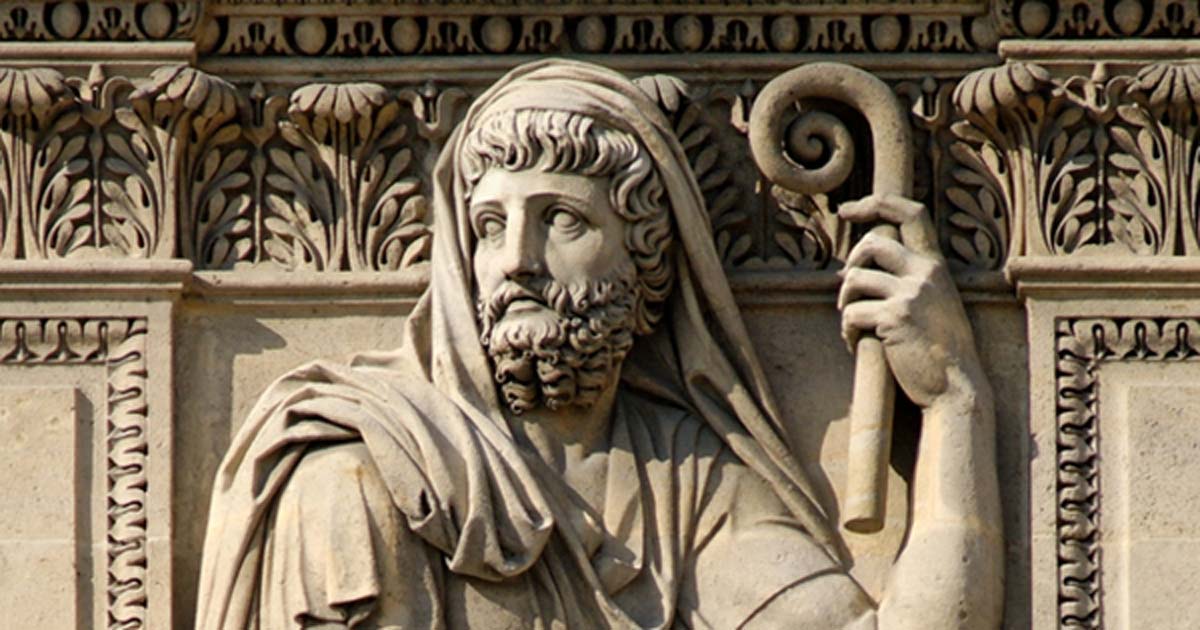 [Sorry about this one.  It’s been in my queue for a while and I just want it OUT OF MY SIGHT]

Herodotus was born in 484 BCE in the Greek City of Halicarnassus, known for its mausoleum, its many mausoleum gift shops, a mausoleum-shaped dance college and a mausoleum-themed tiki bar…

Herodotus used passages from Greek playwrights to add “color” to his histories. Not unusual… Historian Shelby Foote, in creating the Civil War series on PBS, lifted large segments of dialog from Gone With the Wind and the old Batman television show…

Sophocles may have borrowed from Herodotus in his play Antigone. He was unable to get his information first-hand, due to the fact that Antigone was mythical and Oedipus was both mythical and had cut out his own eyes. Herodotus was the Wikipedia of his day…

Historians think that he and family might have been exiled to Samos due to failed coup attempt. The penalty for treason today ranges from life in prison to execution. How many more traitors would we have to deal with if the punishment was to go live on a Greek island?

Some say Samos was where he learned the Ionion dialect in which he used to write. Ionian is pretty much the same as Doric, except every sentence ends in “giggity!”…

Some of what Herodotus wrote was meant to be recited orally. Historians know this from the meter, structure and the fact that there is a part in each work for two other people to say, “Yeah yeah yeah!” every so often…

Historians have long disputed whether or not Herodotus actually visited Egypt as he stated in his writings or just stayed home and relied on relatives for details; recently, archaeologists found a wrecked ship of the same build and dimensions as from Herodotus writings. BTW, if you are wondering what a dispute between historians looks like, it like a slap-fight in a schoolyard with a lot of blinking and no one really cares who wins.

Herodotus’ description of furry ants mining gold might’ve been a reference to marmots and natives mining gold from the dirt they brought to surface. I know marmots have four legs and ants have six; but, when it was written, mankind had only just recently learned to count to six.

Arion, harp player was saved by a dolphin. Herodotus was said to have heard it from both Corinthians and Lesbians. Actually, the last time those two groups agreed on something.

Herodotus’ Histories is divided into nine parts, each corresponding to one of the nine muses. Someone tried the same thing in the nineteenth century, but replaced one of the muses with the queen’s name, “Victoria”. When the queen found out, she was heard to say, “We are not a muse”

14 thoughts on “Herodotus and I Have a History”