This is a text widget, which allows you to add text or HTML to your sidebar. You can use them to display text, links, images, HTML, or a combination of these. Edit them in the Widget section of the Customizer.
Posted on June 30, 2021 by masercot 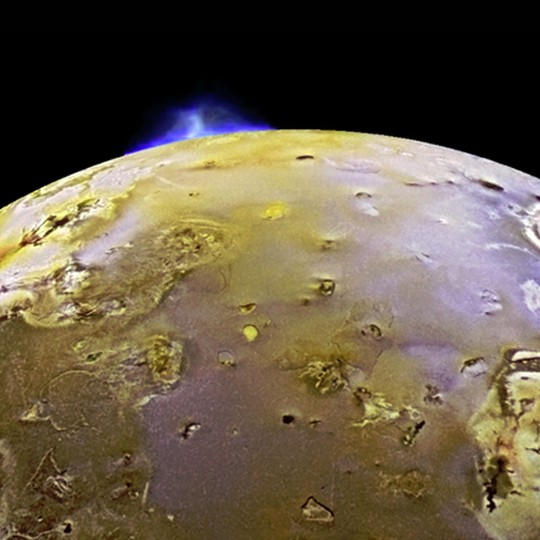 Sulfur is created inside of massive stars by fusing Helium and Silicon. If you want to make Sulfur at home, make sure your oven gets as hot as 2.5 billion degrees Kelvin and maybe put some aluminum foil underneath. Trust me, if you compare Sulfur that’s been sitting out for billions of years to freshly-made Sulfur, you CAN taste the difference.

Sulfur is the fifth most common element… so, if you’re giving it as a gift, maybe include a nice pair of socks.

Sulfur is essential to life on Earth. It is a component in at least three amino acids. Without sulfur, we’d have to rely more on glycine, the amino acid I most want to punch in the face.

Organosulfur compounds are a component in thiamine. And, without thiamine, Red Bulls would just be caffeine and carbonated calves’ urine.

Most important is that Sulfur is a component in matches. Matches are essential in piecing together which bar you were in the night before and to which topless waitress you tipped four hundred dollars.

Io, one of the moons of Jupiter, has sulfur on most of its surface… so, if you are on Io and giving sulfur as a gift, you might want to include an extra pair of socks.

Without Sulfur, we couldn’t make gunpowder… So, we’d have to get close enough to the enemy to read their name tags.

The Chinese found a way to extract Sulfur from Iron Pyrite, also known as “Fool’s Gold”. The product, “Fool’s Sulfur” is just like regular sulfur except it can be traded for magic beans.

Sulfuric Acid is a major component in acid rain. If you are keeping track, even acid falling from the sky isn’t enough to alarm the people in charge.

16 thoughts on “Facts on Sulfur”