This is a text widget, which allows you to add text or HTML to your sidebar. You can use them to display text, links, images, HTML, or a combination of these. Edit them in the Widget section of the Customizer.
Posted on July 5, 2021 by masercot 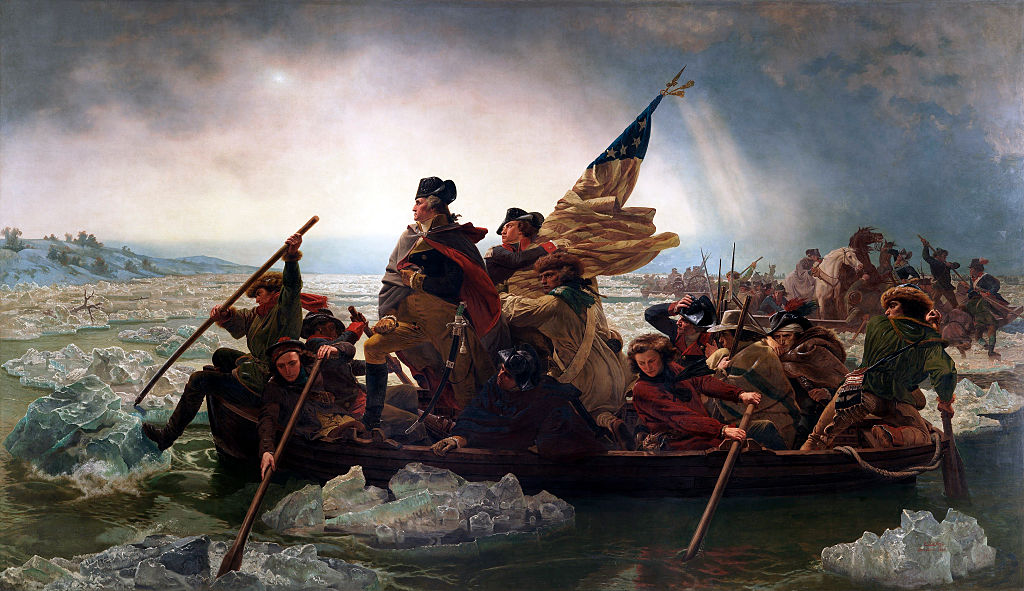 George Washington was born in Westmoreland County Virginia on February 22nd, 1732. His parents had no idea he’d be the man to change the world… although they did suspect it after fending off those British Terminators sent from the future.

Washington inherited his first slave at the age of eleven. By the time he was thirteen, he was enslaving people at a twelfth grade level.

Early in his military career, Washington surrendered to the French at Fort Necessity… although he really didn’t have to.

In 1751, George Washington contracted small pox in Barbados. This rendered him immune to the disease in much the same way that having your feet cut off makes you immune to in-grown toenails.

George Washington had no biological children… which was the only type of children you could have at the time.

As Commander-in-Chief of the Continental Forces, Washington actually lost more battles than he won. This lulled the British into a false sense of security and the Americans into a real sense of dread.

George Washington was the only U.S. President to be elected unanimously; although, Republicans DID accuse China of hacking into Maryland’s electors.

Our first president did NOT want to be president. After defeating the most powerful army in the world, he wanted to finish out his life on his farm. He was persuaded to take the job after being shown how stupid John Adams would look on the quarter.

Washington’s last words were “’tis well”. He was buried in his family vault four days later. He died shortly after that.

In George Washington’s will he stipulated that all of his slaves go free after his wife’s death. His wife freed them early because she was a kind woman and because being around resentful servants with sharp tools whose freedom depended upon her demise kept her from getting a good night’s sleep.