This is a text widget, which allows you to add text or HTML to your sidebar. You can use them to display text, links, images, HTML, or a combination of these. Edit them in the Widget section of the Customizer.
Posted on July 8, 2021 by masercot 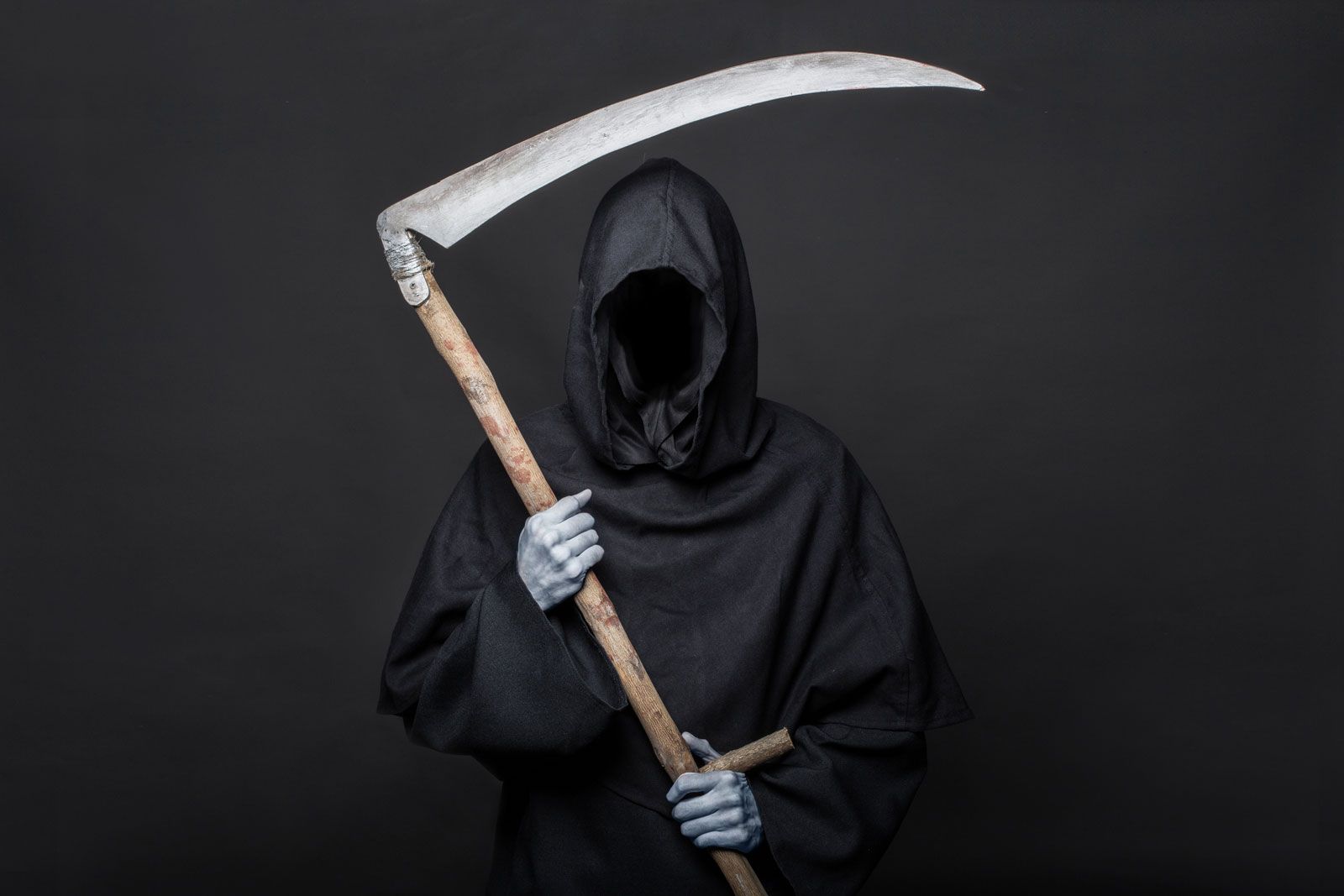 [Not happy with this one, but it’s been in my queue for several months and I NEED IT GONE]

Skull: Everyone has a skull inside their head; but, thanks to stuff like skin and hats, no one has to look at them. Fearing a skull is the same as fearing a nose. If you can see someone’s skull, chances are that they ARE dead, hence the symbolism… although the same thing goes for the brain and heart… and they aren’t death symbols.

Scythe: The bladed instrument that Death carries, symbolizing the cutting off of life. A scythe is a tool used to cut tall grass, of course; and, everyone knows that the link between mortality and lawn care has been a strong one through history.

Lily: Why is a lily a symbol of death? Well, the way I see it, lilies grow in water and water represents the subconscious in Freudian thought. “Sub” is short for “submarine” and if a submarine is conscious of itself, it has reached sentience and is very dangerous indeed. It could easily kill many… although I’m not sure why it would. So, in short, I have no idea.

Ace of Spades: This is the death card. A spade suit was originally a sword and that meant DEATH, unless the sword were strictly decorative. It’s probably nonsense, but, if you touch an ace of spades, wash your hands just to be safe…

Crow: It’s association with death could be due to its love for carrion, it’s jet black color or those creepy little black eyes. Crows have been omens of death for a long time. If we wiped them out, do you think we could end all death? No, but at least death would be a surprise.

Robed Skeleton: Skeletons don’t like having to get out of the bathtub, put on a robe and answer the door to someone who is selling storm windows, as if ANYONE buys their storm windows from a door-to-door salesman. It makes them mad enough to kill… although, they haven’t done that yet.

‘X’ Eyes: When a cartoon character dies, its pupils dilate orthogonality, forming an ‘X’. They also might have the spectre of an angle playing a harp floating away from their bodies. Never leave a dead cartoon character for very long or wavy stink lines will form above it.

Moth: Moths are another symbol of death, probably because of their fragility and their tendency to “go towards the light”. They aren’t a predictor of death like the crow, owl or Chuck Norris. They are a symbol, which MIGHT be a predictor if you are in a book or movie. So, if you SEE a moth and then someone dies, you are probably a character in a book or movie. That “meta” enough for you?

Hourglass: You’d think that the hourglass representing death would be from Jane Maynefield’s decapitation in the car accident… especially if you use the same variety of drugs I do. But, it really just shows that all of us have a certain amount of time on this Earth; and, we need to make the most of it before some jackass taps the top of the hourglass while you are trying to get three more words from the Boggle letters.

Death Fan: Not content with being the country with the second worst food (sorry Scotland), South Korea is angling to wrest “craziest nation” status from Japan. Need an example? South Koreans think that falling asleep with a fan running in their bedrooms will kill them… literally kill them. Manufacturers sell fans with automatic cut-off timers so that South Koreans can live through the night. I’ll admit, I thought that my ceiling fan was going to kill me, but that’s because it was right over my bed and I was the person who had installed it.

25 thoughts on “Symbols of DEATH”