This is a text widget, which allows you to add text or HTML to your sidebar. You can use them to display text, links, images, HTML, or a combination of these. Edit them in the Widget section of the Customizer.
Posted on August 10, 2021 by masercot 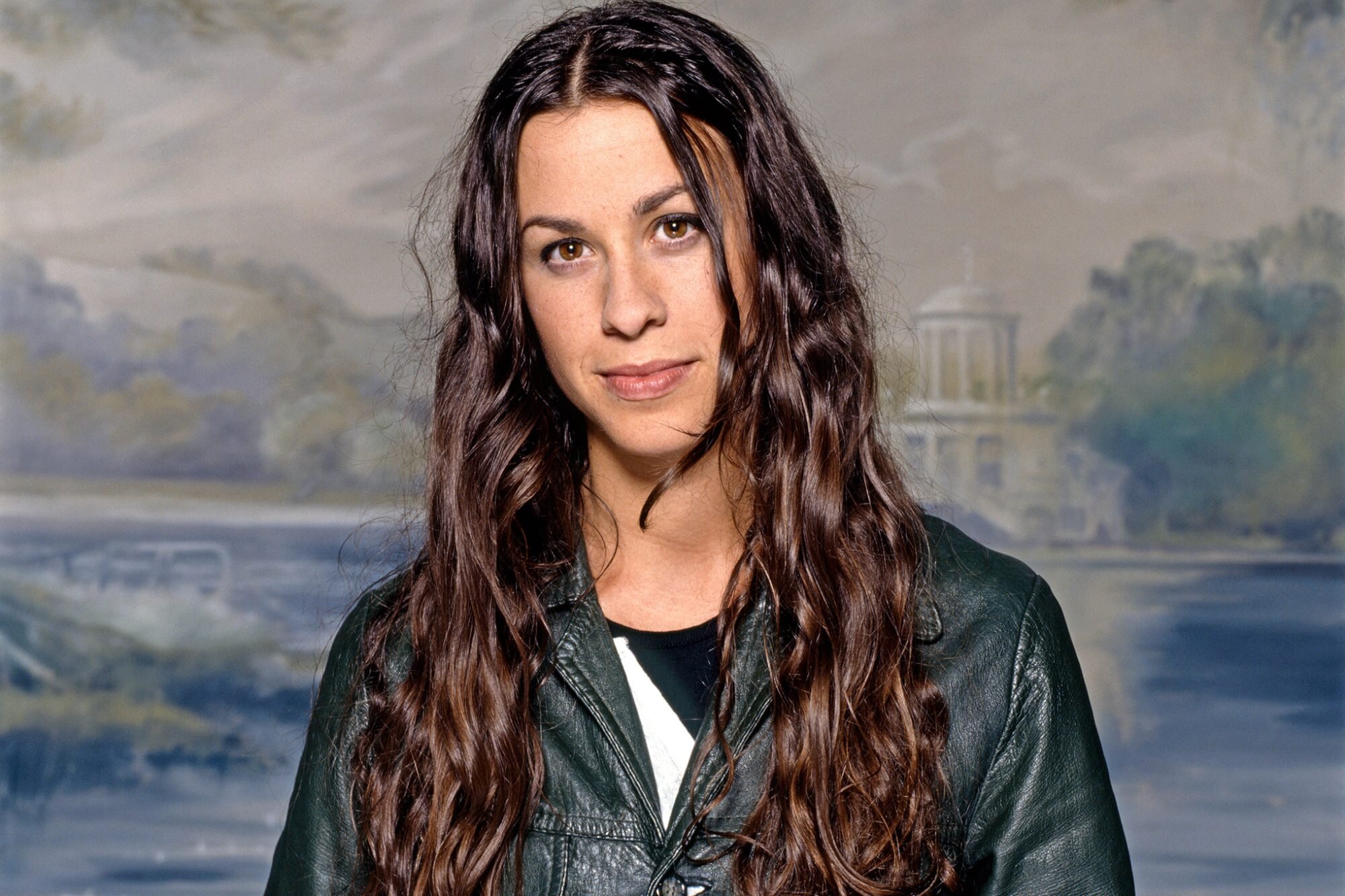 Is it ironic to produce a reality show about a group of surrealists?

Would it be ironic to grab a pillow and suffocate Tommy Smothers?

How about if you have a rough time making a smoothie?

Or, maybe explaining to your chemistry teacher that the reason you dropped that beaker of acid was because you took some LSD?

Would it be ironic to kick a squirrel mascot in the nuts? If not, is there any circumstance in which it might be legal? Asking for a friend who is also my lawyer…

Is it ironic for a couple to separate due to a politically charged argument about unions?

Is it ironic to be told not to make jokes about your sister’s broken humerus?

How about when you play poker with your transsexual uncle and he refuses to ante?

Or, when a storm blows the roof off of a topless bar?