This is a text widget, which allows you to add text or HTML to your sidebar. You can use them to display text, links, images, HTML, or a combination of these. Edit them in the Widget section of the Customizer.
Posted on August 17, 2021 by masercot 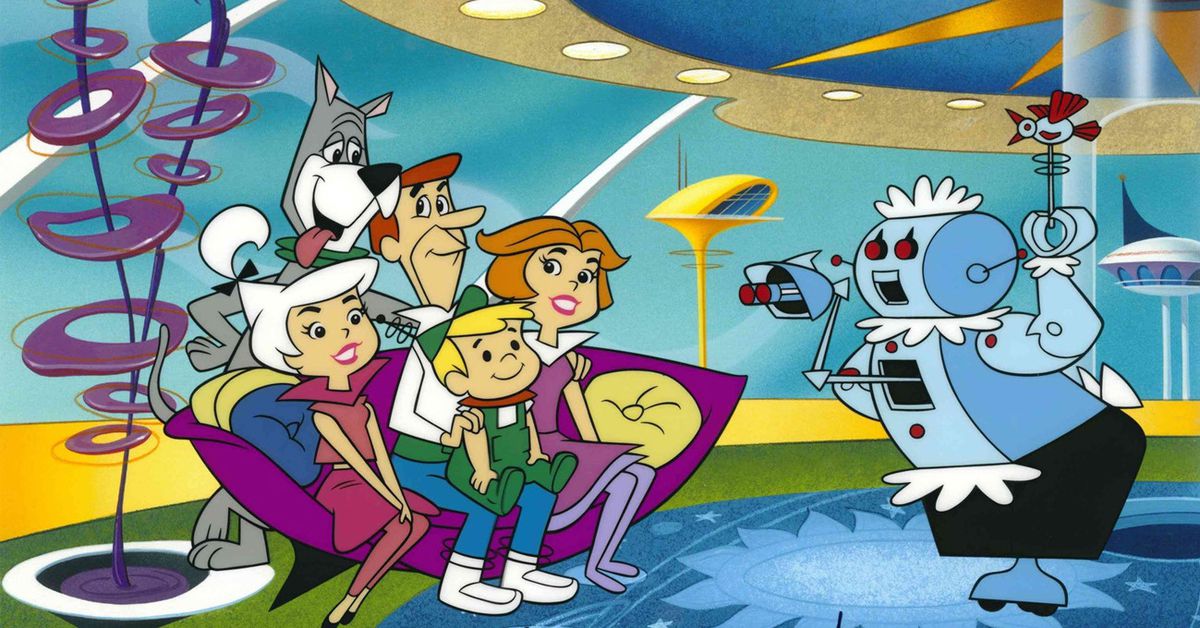 People assume that the Flintstones is set around twenty thousand years ago during the Stone Age; however, in actuality, the Flintstones are contemporaries of the Jetsons. They live on the surface after mankind over-mined, polluted and irradiated the Earth. To survive, those left behind had to learn to train birds to be record players…

Dog Treadmills seem like they’d be a great way to walk your dog and never leave the blackness of space just outside your apartment; but, when Astro squats to relieve himself, he and maybe his waste will shoot off into space much the same as when you step on a moving treadmill. In space, no one can hear you bark but everyone can still see your eyeballs explode.

In a world, like the Jetsons, where every phone is a video phone, we can no longer stand around naked while we talk to others. You could turn off the video portion but then everyone would just ASSUME you did it because you were standing around naked while you talked to them…

The Jetsons had a robotic maid who was sentient… so it was likely that her brain was organic. Not really a big deal until you bought a newer model and they send a blade runner to your home to “retire” her after a lengthy interview.

Good news! Biochemistry has advanced to the point where the Jetsons can print food while they wait. You can enjoy any food you can program into the device. The bad news is that it all tastes like Necco Wafers.

Think flying cars are a great idea? They get mechanical problems just like cars do, today. The only difference is, on land, you wait patiently for the tow truck; in space, you plummet to Earth screaming until you inevitably crash through the roof of someone’s house, destroying their bird-record-player and baby mastodon dishwasher.

Oddly enough, a Luddite like me thinks robot elementary school teachers are better than human teachers. There’s nothing worse than having your math class interrupted by a Terminator. Robots can fight back. Linda Hamilton can only be in so many places at once.

There are no non-whites in the Jetsons‘ universe and precious few in the Flintstones. What happened to them? Do they erase that part of history from the robot-teachers’ databases?

In the Jetsons, women are TERRIBLE drivers. Presently, as a group, women are SAFER drivers. What do they think happened between now and the time period in which the Jetsons are set? My theory is that Saudi Arabia took over the planet for an extended period and, during that time, women FORGOT how to drive…