This is a text widget, which allows you to add text or HTML to your sidebar. You can use them to display text, links, images, HTML, or a combination of these. Edit them in the Widget section of the Customizer.
Posted on August 18, 2021 by masercot 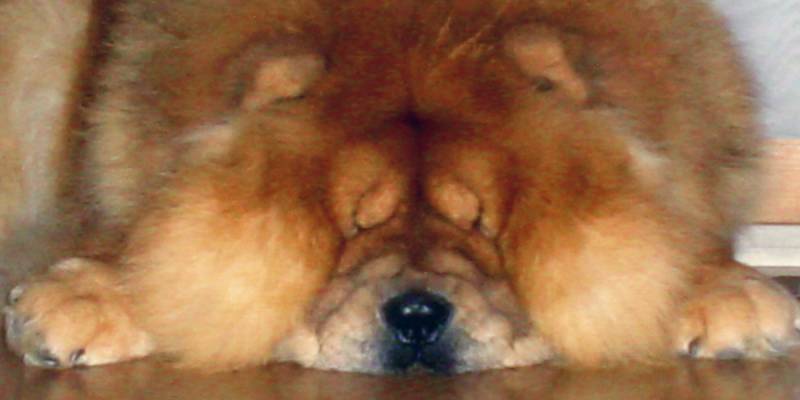 I was going to do a list on the worst breeds of cat to own but it turned out that it was all of them.

The worst dog breed is the Chow Chow, a dog so awful that you have to say its name twice. Imagine an animal with the personality of a cat but the size of a bear. My mom had one so poorly disciplined that we assumed it was deaf.

I found out that pet squirrels are very high maintenance, but that’s only if you want yours to live longer than a few weeks. I only needed one for a few days to stop a wedding.

Properly cared for, your parrot will probably outlive you. That’s too bad because, after you die it will repeat everything it has ever heard you say.

They say that rats are very intelligent; but, if they are so smart, why do they insist on being rats?

I’ve considered creating a breed of invisible rabbits. What I’ll need to do, since rabbits aren’t invisible already, is breed the most non-descript and forgettable rabbits to each other and then breeding the least memorable of their children. I figure I should have a completely invisible strain by 2025.

I think that the perfect pet is one that is non-threatening and can carry me up or down the stairs. That’s why my pets have always been alpacas…

A Great Snowy Owl would be an elegant pet… AND, it would help alleviate my lemming infestation.

Say what you like about tarantulas, but at least they don’t get drunk on your birthday and spend two hours opining on all the better men she could’ve ended up with before crawling into your car and falling asleep in her own vomit… at least I THOUGHT tarantulas don’t do that…

Before starting a long term relationship with someone, be sure your pets are compatible. Dog-owners shouldn’t marry cat owners. If you raise ants, don’t marry someone with an aardvark. Compatibility can be as simple as she raises a pot-bellied pig and your pet is potatoes and sauerkraut.