This is a text widget, which allows you to add text or HTML to your sidebar. You can use them to display text, links, images, HTML, or a combination of these. Edit them in the Widget section of the Customizer.
Posted on October 26, 2021October 31, 2021 by masercot 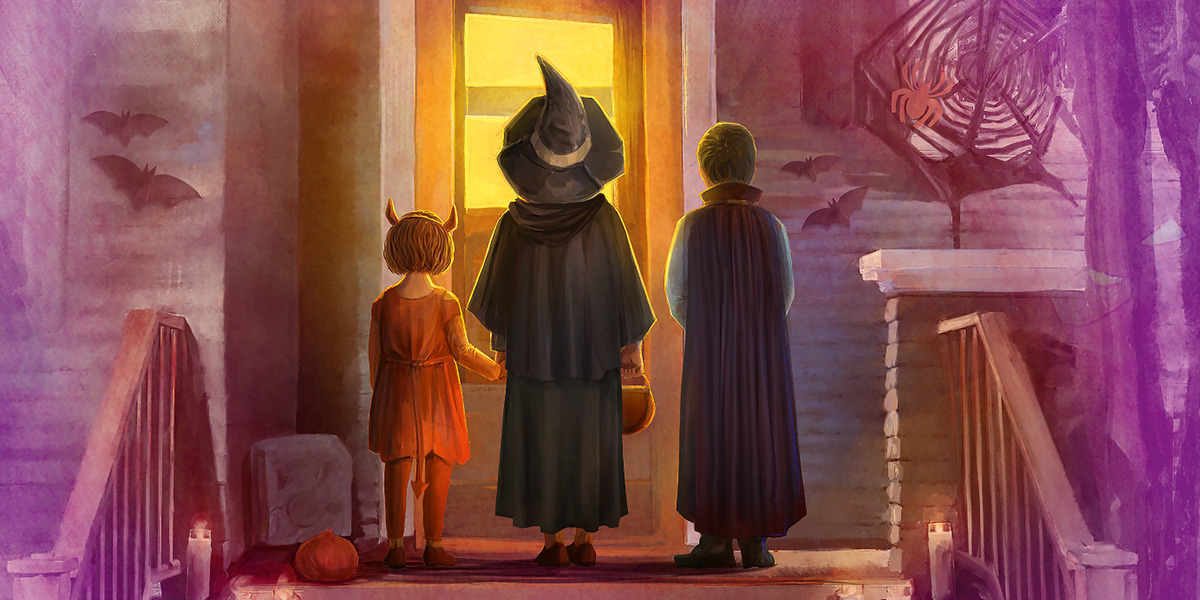 Every year, candy companies sell around six hundred million pounds of candy for Halloween. That number doubles if you include the candy that people buy for Halloween two weeks before but eat in the car on the way home from the store.

The celebration of Halloween dates back to the Celtic festival of Samhain, when the dead were supposed to walk the Earth; so, the living wore scary costumes and lit bonfires. And, it worked! The next day, all the dead were GONE. Thank you, Ivermectin!

The Guiness record for most Jack-o-lanterns on display is thirty thousand five hundred and eighty-one at the pumpkin festival in the town of Keene, New Hampshire. On that same day, they managed to attain a second record, “Most Embarrassing Three-Alarm Fire”…

It wasn’t until the 1950’s that Halloween candy was marketed. Before that there was no “fun size” so eating a candy bar was a dreary experience indeed.

Despite the title, in the song “The Monster Mash” no monsters ever actually get mashed.

Part of the custom of going door-to-door for Halloween was the practice in the Middle Ages of children going door-to-door and praying for people’s deceased relatives in exchange for food… which is odd… if the children’s prayers were so powerful, why didn’t they simply pray for food and then they wouldn’t have had to wander out at night… unless their parents were praying for a little peace and quiet in the house?

Among the vegetables used by the Irish as Jack-o-lanterns on Frank and Doris Covington Smythe Proudly Present All Hallow’s Eve were potatoes and beets. It seems silly to cave a Jack-o-lantern out of a beet; but, it is WAY better than having to eat one.

Halloween is one of the last events in our country where neighbors get outside together at night, watch their kids play with one another and coexist in peace and contentment until it is time for the kids to go to bed and for the parents to check their candy for needles, heroin and razor blades…

24 thoughts on “Fun Facts about Halloween”