This is a text widget, which allows you to add text or HTML to your sidebar. You can use them to display text, links, images, HTML, or a combination of these. Edit them in the Widget section of the Customizer.
Posted on January 20, 2022 by masercot 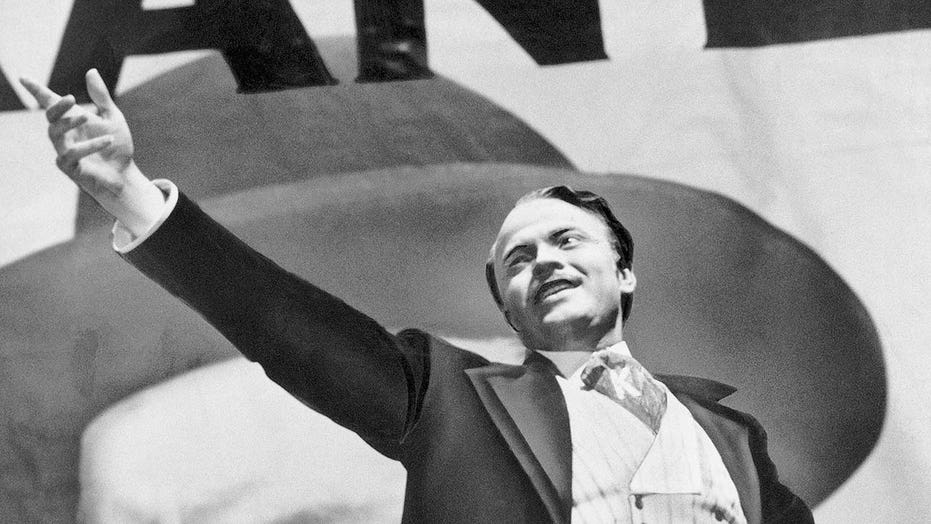 There are no gunfights, car chases, martial arts and, if there IS a topless scene, it happened while I was in the bathroom.

They call it “Citizen” Kane, but you never get to see his long form birth certificate.

He called his sled, “Rosebud”, which is not a sled name. Sleds have names like “Lightning”, “Flash” and “Frank Stallone”.

Kane’s mansion, in the movie, was called “Xanadu”, later the title of a 1980 musical starring Olivia Newton John. Xanadu is considered one of the worst movies ever made because there are no gunfights, car chases, martial arts and, if there IS a topless scene, it happened while I was in the bathroom.

The story is told mostly through flashbacks so, if they ever made a prequel to Citizen Kane, it WOULD BE THE EXACT SAME MOVIE!

The movie is shot from so many odd angles that much of it looks as if it were filmed on a police body cam.

Orson Welles looks like a really serious Spike Jones. Don’t know who that is? Well, let’s just say he looks like a heavy-set Leo Goercy…

One of the messages of Citizen Kane is that money cannot buy you happiness; but, if I were rich enough to have a snow-globe in every room, I’d never stop smiling.

Most critics say that, if they were stuck on a desert island, one of the DVDs they’d take with them would be Citizen Kane; but, only the Anniversary Release DVD that came with previously unseen footage and a free raft.

The movie is shot in black-and-white so you really cannot tell if Charles Foster Kane ever gets jaundice. It might have explained his outburst at the opera house.

15 thoughts on “Everything Wrong with Citizen Kane”