This is a text widget, which allows you to add text or HTML to your sidebar. You can use them to display text, links, images, HTML, or a combination of these. Edit them in the Widget section of the Customizer.
Posted on January 19, 2022 by masercot 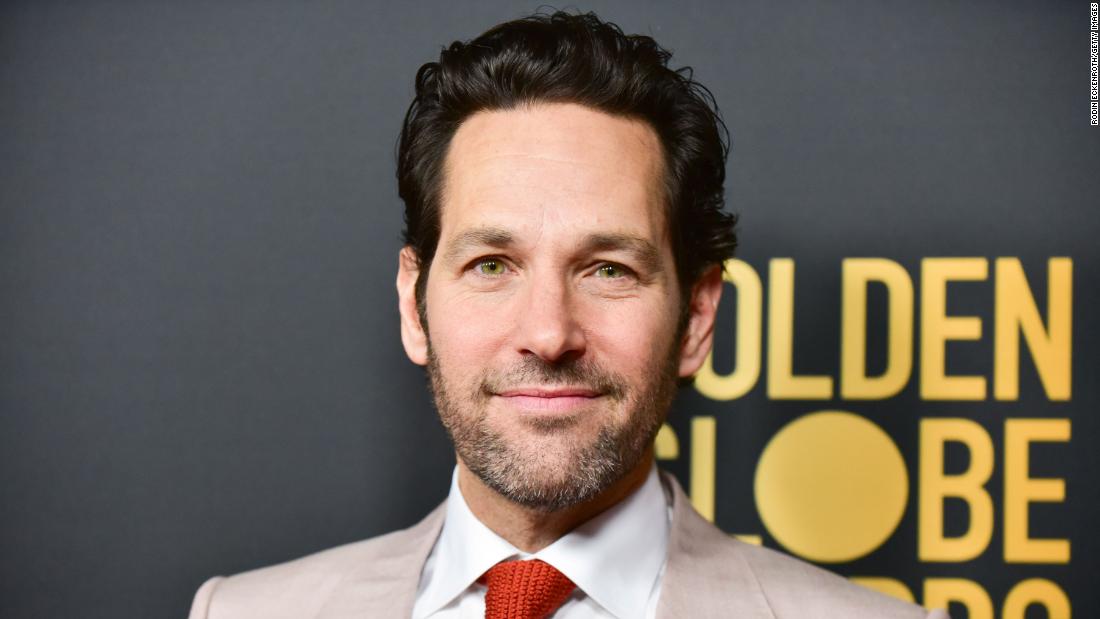 I think what two people do in the privacy of their own sex dungeon is between them and the paramedics.

They say if you are strangled during orgasm, it makes the experience more intense; to be fair though, ANYTHING you do while being strangled will be more intense…

Of all the things to call out during climax, “Bloody Mary” is the worst because, if you have sex three times in one day, she will come and take your eyes… or, worse, scare the living HELL out of your partner…

Of all the animals to pretend to be during sex, “cat” was voted most popular; what was least popular? It was a tie between a Spade-foot Toad and Trumpeter Swan.

If you are blind and having sex remember that relying in any way on your seeing-eye dog will just make things weird.

“One-night stand” is a misnomer because it usually doesn’t last the whole night and no one is standing.

When it comes to sex, in 2021, women found Paul Rudd the most popular. Least popular? Again, a tie between Spadefoot Toad and Trumpeter Swan.

If you get sexually excited by castration, you are in an evolutionary cul-de-sac…

I speak from experience when I say a man can live well into his fifties without ever learning what a cervix is and the impact on his quality of life will be minimal.

There are a lot of sexual positions, many of which people do on purpose. The most popular, world-wide, is “doggie style” because who doesn’t like dogs? The least popular? It was a tie between a Spade-foot Toad and Trumpeter Swan.