This is a text widget, which allows you to add text or HTML to your sidebar. You can use them to display text, links, images, HTML, or a combination of these. Edit them in the Widget section of the Customizer.
Posted on February 1, 2022 by masercot 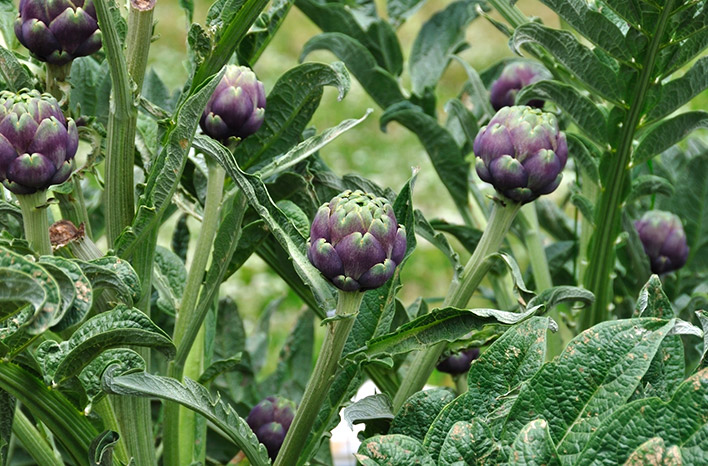 [Deb asked for this. Blame her!]

Before the sixteenth century, women were forbidden to eat artichokes because of their supposed aphrodisiac qualities. Then, men actually thought about the implications of that.

The artichoke was named the Official Vegetable of Monterrey County in California, replacing the guy who’d been in a coma there since 1993.

One artichoke has more fiber than a cup of prunes; but, then again, so does a ball of yarn.

Artichokes are the vegetables with the highest antioxidant count so KEEP YOUR ARTICHOKES AND OXIDANTS IN DIFFERENT CONTAINERS!!!

One of Marilyn Monroe’s early honors was Artichoke Queen of Castroville, California. Artichoke Queen was mostly an honorary title; however, she did have the job of opening the first session of Artichoke Parliament.

The Spanish and French brought the artichoke to America in the 1800s. The artichoke was drunk and in his underwear as this was a bachelor party prank.

In Vietnam, artichoke leaves are brewed as a tea… just in case you needed ANOTHER reason not to go there.

In Italy, artichokes are used in the production of beer. They are also a hangover cure. Kind of like stuffing lasagna with Maalox.

Artichokes are known by many other names such as “Scotch Thistle”, “Vegetable Rennet” and “That ugly vegetable that is way too much trouble to eat”.

20 thoughts on “Fun Facts About Artichokes”