This is a text widget, which allows you to add text or HTML to your sidebar. You can use them to display text, links, images, HTML, or a combination of these. Edit them in the Widget section of the Customizer.
Posted on February 22, 2022 by masercot 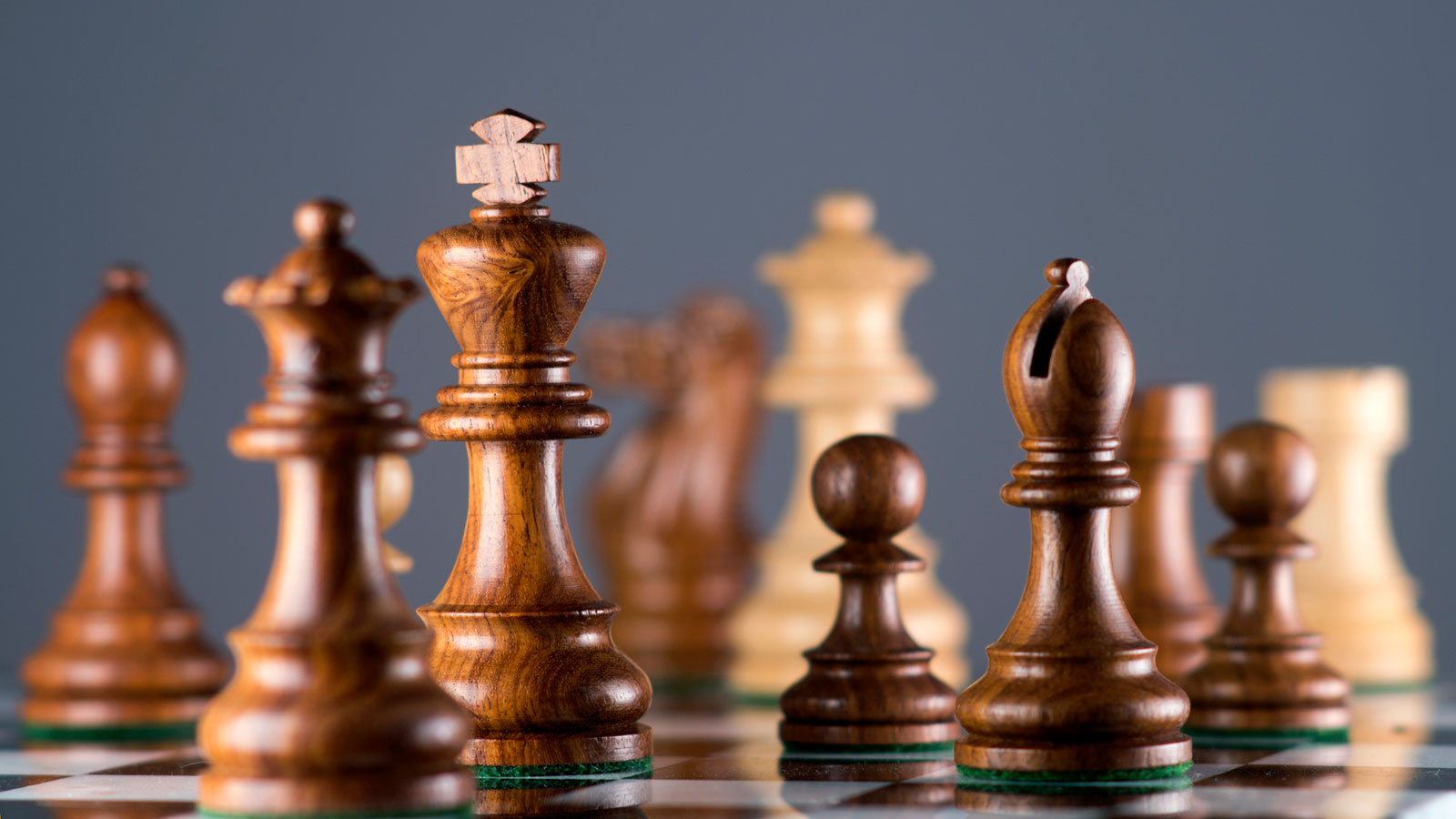 Chess is essentially two sissies forcing wooden pieces to do their fighting for them.

If you want to be good at chess, you need to look ahead several moves and prepare for nearly every possible thing that might happen. It’s like paranoia but without the tinfoil hat.

Chess is based on the game Chaturanga; the biggest difference is that the Chaturanga pieces only moved one or two spaces so games might last for days. A winner was declared when his opponent died of dysentery.

The bishop is not a particularly powerful piece but, if you need to physically stab your opponent, that’s the one you want to wield… It’s also the last piece you would want to sit on.

En Passant is the lateral capture of a pawn that moved two spaces on its first move to avoid capture. “En Passant” is French for “come at me, bro!”…

It’s important to maintain a space in your attic or shed to put your chess set into after your children start beating you at the game.

There are computers that can play at a grandmaster level; but, computers are incapable of bestowing affection or showing empathy…which makes them almost EXACTLY like a human grandmasters.

If you are wealthy enough to own a living chess set, use human beings as your pieces. Using snakes and bunnies only leads to tragedy.

Remember, if you are playing a chess master who is wearing a blindfold, he’s just one piercing scream away from forgetting where all the pieces are.

The first female grandmaster was Nona Gaprindashvili of the USSR. She proved that women were just as capable of being socially-awkward, sexless freaks as any man…

10 thoughts on “Thoughts About Chess, Mate”