This is a text widget, which allows you to add text or HTML to your sidebar. You can use them to display text, links, images, HTML, or a combination of these. Edit them in the Widget section of the Customizer.
Posted on December 13, 2022December 13, 2022 by masercot 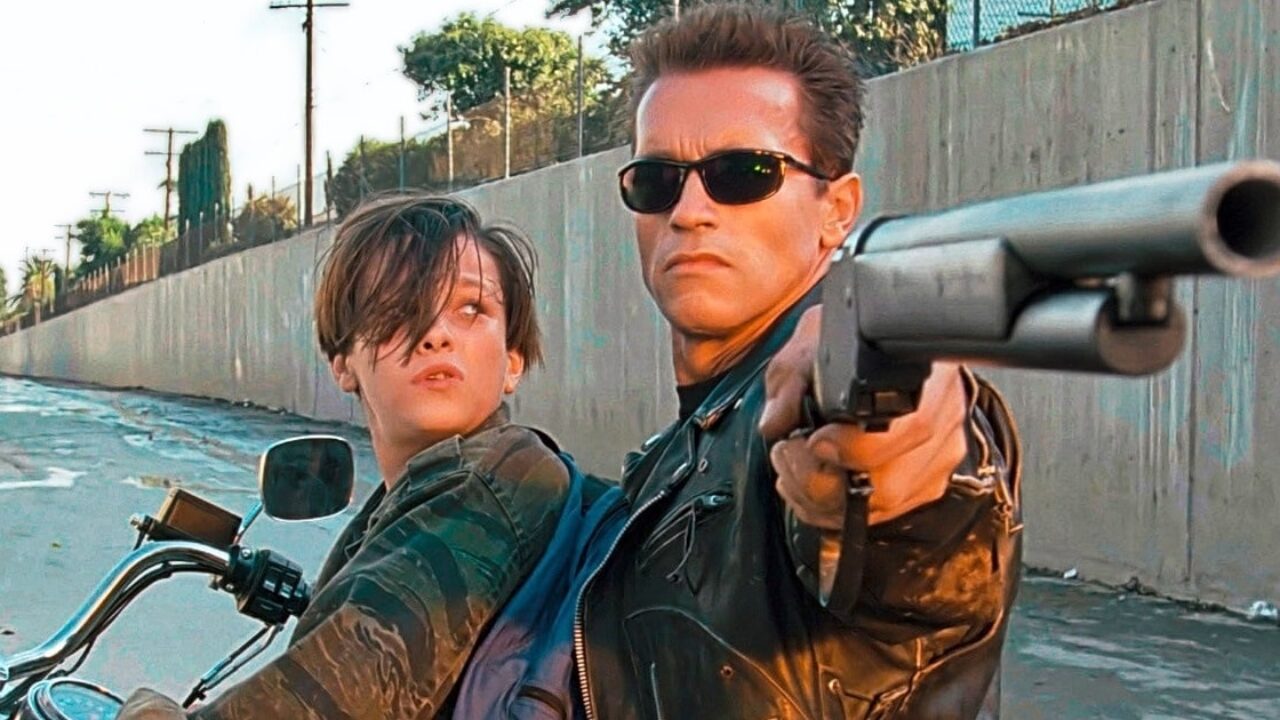 Terminators are like antacids: The liquid ones are way more effective than the solid ones.

Terminators tend to arrive at little used, low-population industrial areas so they don’t attract attention. Then, they walk into a bar with no clothes on and beat up everyone in the place until they find an outfit in their size.

If you are a woman locked inside a mental hospital, you may not get raped, but your face WILL get licked.

Keep a lot of little jars on you at all time so, when the liquid terminator freezes and shatters, you can jar the pieces and keep it away from itself.

In the future, the few humans left will be smart enough to create time machines but not smart enough to understand that sending anyone back is time won’t change their present. Better to make one BIG time machine, put all the remaining humans into it and GO TO WHEN THERE AREN’T ANY TERMINATORS.

Robots may not have emotions but they are capable of simulating emotion to please a human interacting with it. So, they are pretty much like most people…

14 thoughts on “What We Learned from Terminator 2”