This is a text widget, which allows you to add text or HTML to your sidebar. You can use them to display text, links, images, HTML, or a combination of these. Edit them in the Widget section of the Customizer.
Posted on April 20, 2018 by masercot

[These are the final chapters to the outline of my romance novel, Desire Under the Alligators.  The first three chapters can be read here; and, the second three chapters are, conveniently enough, right here.] 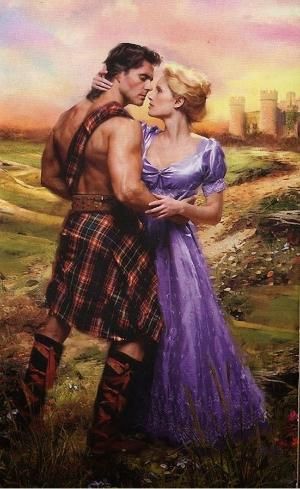 Chapter 7: At the start of this chapter, every main character dies… or do they? Actually, it is subtext to an imagined fever dream about a short story Sally thought she had read one time. And, the symbolism doesn’t end there. I’ve stocked this chapter with Jungian archtypes… each one more Jungian than the last. They don’t appear again in my book, but each one stops by long enough to check on Sally and Les and to bring them a casserole. I’m thinking mostly tuna, but if you want ham and scalloped potatoes, I yield to your editorial dictates.

In reality, Les is enjoying having the olive-skinned head of an El Salvadoran billionaire; however, when he seduces a woman and she sees his pasty body with orangish nipples and bright red pubic hair, he looks very much like an inverted traffic signal. Sally finds a new love as well: Zach Manson, owner of the third largest horse ranch in downtown Munich. When she dresses like a pony for him, she feels a spurring within her that she’s never felt before.

Meanwhile, Rodney and Sara have settled in the swamps of Louisiana to rebuild the circus. Unfortunately, the alligator that was shot out of the cannon was killed during the fire when he overdosed on pain-killers. They decide Cedric is the most likely successor: He is intelligent and his interests include eating cranes and lying in the sun. He is also working on his memoirs: Eating Cranes and Lying in the Sun. They have to work up slowly to Cedric being shot out of a cannon so they start by throwing him down a flight of stairs… 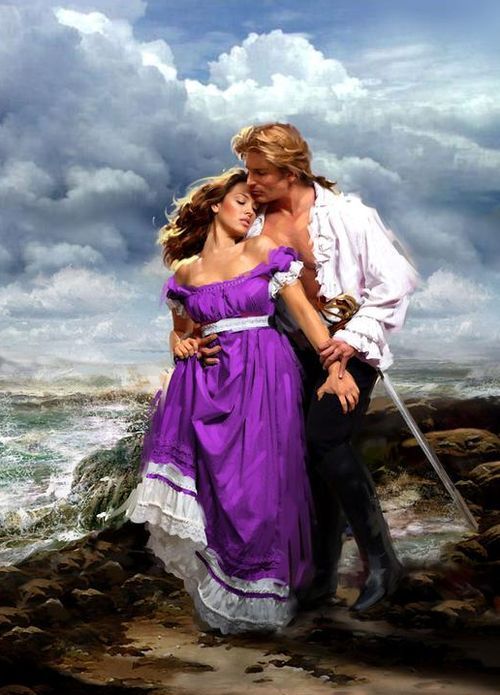 Chapter 8: Sally runs off with Zach. Les is so distraught, he takes a lot of LSD; then, he goes to a rooftop and jumps off, thinking he can fly. Coincidentally, it turns out he can fly, so off he goes to Belize, never to be seen by civilized man again. Sally and Zachory are sailing to Europe to live on his horse farm. Rumor is, a bus is parked in the middle of it and is spooking the horses.

Sara and Rodney are attacked by drunken Indians. Seems Wallace and Ranee Patil came home after an extended vacation and found two people and eleven alligators living in their swamp-view home. Rodney tells them that he’s happy to leave, but Mr. Patil wants him to leave the alligators and a loaf of white bread to eat them with. The argument turns physical with both men doing jumping jacks and stomach-crunches. Wallace suddenly herniates his spine in his attempt to do a cartwheel. He dies. Ranee Patil dies seven minutes later of a mixture of grief and a miscarriage. 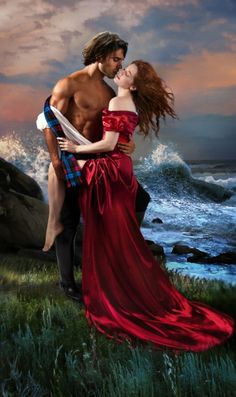 Chapter 9: Sally and Zach begin their trip to Europe aboard the USS Queen Bea, formally a barge that took diseased cattle out to sea during the Korean War. Zach Manson manages to get them the bridal suite despite his lack of a bridle. The stateroom is magnificent and the bilge pumps are barely noticeable. Sadly, due to a Bearnaise sauce miscalculation, a double boiler blows up… twice. The first-class passengers make it to the life boats first and are subsequently trampled by the second-class passengers who get to the boats a few seconds later. The life boats are trampled shorty after that. Zach is killed while trying to construct a makeshift rocket out of a pvc pipe and fifty-eight packages of alka seltzer. Sally manages to make a makeshift raft out of dog carriers. She is able to relax as soon as the muffled barking goes away. Sally, as she drifts across the Gulf of Mexico, feels stirrings that she’s never felt before while on a sea-craft made from the bodies of over a dozen Jack Russell Terriers.

Meanwhile, Sara and Rodney devise a plan to get rid of the Patil’s bodies: They will throw them into the neighbor’s swimming pool and hope for the best. Fortunately, in Louisiana, dead bodies are as common as dining on vermin. Cedric is being fired further than ever before and there is hope that the alligator circus will thrive once again. The two start to make plans while waiting for the alligator leotards to arrive in the mail.

The two fall in love for the first time. Real, physical, spiritual, animalistic, myopic and passionate love. Rodney is about to profess his eternal fondness for Sara when Sally staggers from the swamp and faints… 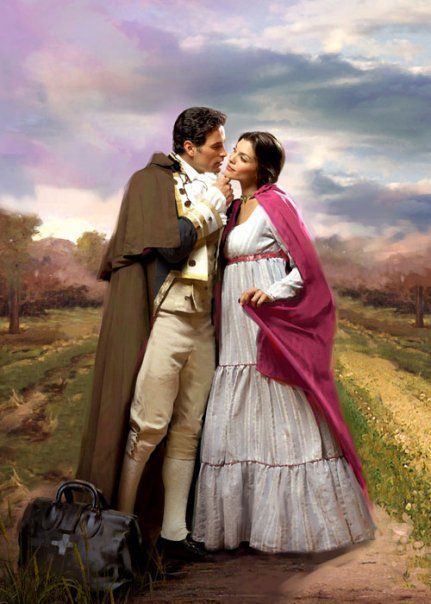 Chapter 10: This chapter is the climax. Well, not actually the climax. I just call it that because I cannot spell “denouement”. Rodney is now faced with both loves of his life, one completely devoted to him and the other still bitter and wearing a water snake around her neck. They put a groggy Sally into bed to recover from her ordeal. Due to a bed shortage, she has to share with the alligators.

Sara is so angry that she can barely see straight which throws off her bowling game. How dare Sally come into their lives again without at least bringing over a dessert? Sara then remembers the good old days in the alligator circus when passions were high and alligators were always underfoot. She remembers the cool autumn nights when they’d all sit around an open fire watching Sally feel stirrings she’d never felt before, culminating with the girl fainting.

Rodney buries himself in his work: Unable to find affordable swans for his all-alligator tribute to Tchaikovsky, he decides to make his own swans from discarded chickens and toilet paper. While in town buying an extra large package of Charmin, he is beset by the folk in that town who blame Rodney for several unsolved murders, only some of which he was actually guilty of. They follow him home and set fire to the Patil house. One of the girls decides to sacrifice herself for Rodney and Sally, but I’ll let you read which one for yourself.

This ending has everything: Sweaty heaving breasts, angry mobs, an alligator wielding an automatic weapon. It culminates in a conclusion that defies credibility. The two lovers are together at last. The circus continues.

10 thoughts on “Desire Under the Alligators: Last Four Chapters”