This is a text widget, which allows you to add text or HTML to your sidebar. You can use them to display text, links, images, HTML, or a combination of these. Edit them in the Widget section of the Customizer.
Posted on October 1, 2018 by masercot 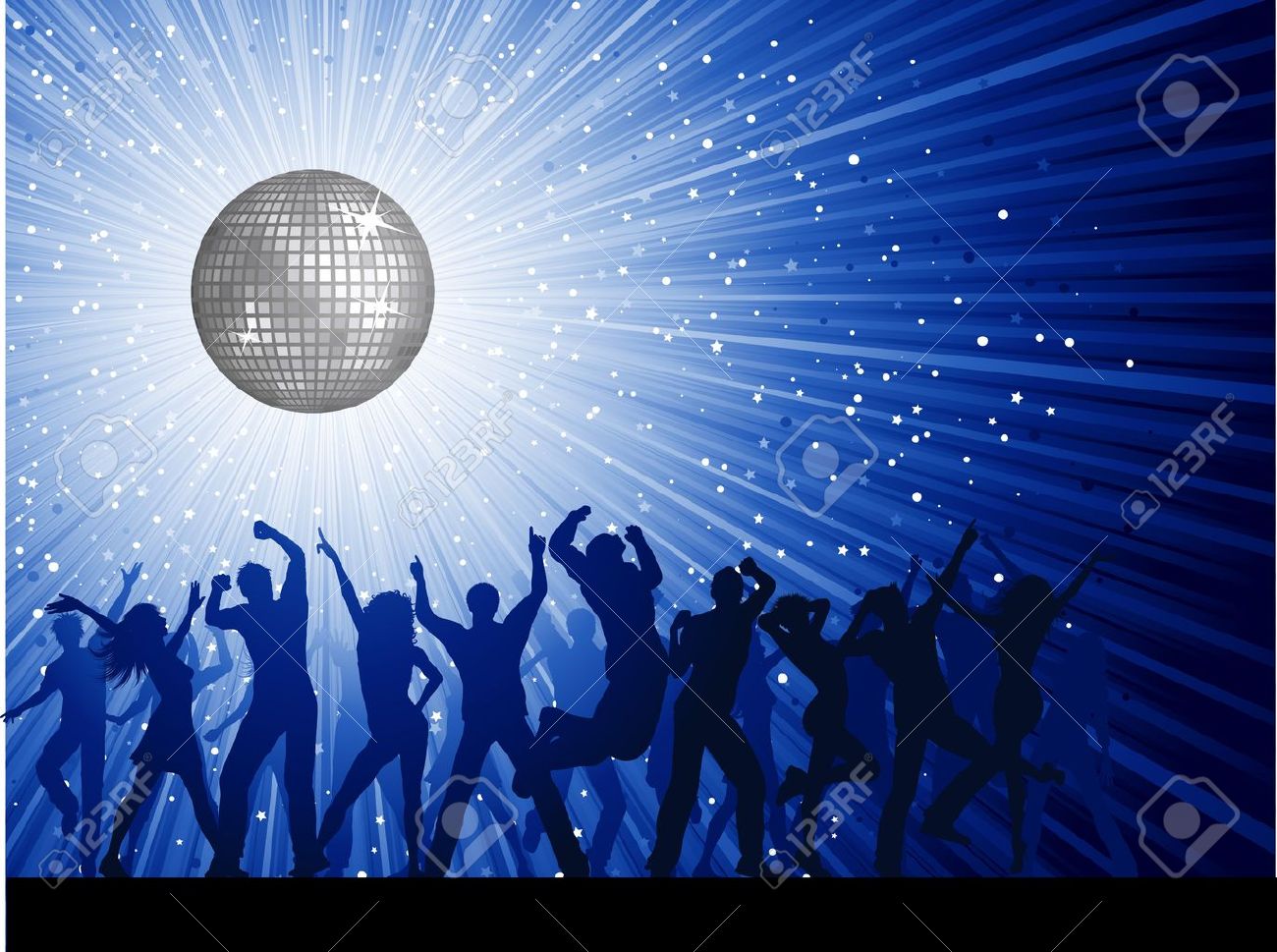 The disco music was loud and obnoxious. Ahem had to yell to be heard above the din.

“This music is terrible”, he told Buck Justermanson.

“The agency has its own music so that we don’t have to pay royalties. Before we did this we were paying Silver Convention thirty-five thousand dollars a month just to use the song “Get Up and Boogie””

“Who wrote this crap?”, Ahem asked.

Buck yelled back, “We hired an severely withdrawn, cannibalistic, Japanese teenager to write it from his prison cell”

“What did you pay him to write THIS?”

“He wanted to skin of a Jesuit nun…but we just gave him the skin off of a regular cadaver. He’ll never know the difference”

Ahem took a good slug of his gin and barbeque sauce. “That’s the last time I order using Madlibs”, he winced.

I am dance love girlllllllllll

“Thank God that’s over”, Ahem remarked, watching the agency dancers walk back to their tables. The entire disco was agency; in fact, the dancers did nothing BUT dance all day as a cover for the agency discotheque. “Do we really need our own dancers?” Buck shrugged.

Taking a sip of his own drink, Buck smirked at Ahem. “Where’s your boy?”, he asked, “Wistersheshenham should’ve been here five minutes ago”

“He’s never been late before”, Ahem remarked, motioning to the waiter. The waiter noticed Ahem and walked over, raising his eyebrows. “Bring me a whiskey sour with a band-aid floating in it. I don’t want a single malt whiskey; but, I don’t want a whiskey with more than four malts. Understand?” The waiter nodded.

Ahem followed the progress of the waiter by the bar. His attention was caught by a lone figure surrounded by several other figures. He smiled at the lone figure cryptically, then remarked to Buck without turning away, “Guess who’s at the bar”, he said. Buck looked up from his cinnamon tequila cocktail.

“It can’t be!”, Buck exclaimed. Mike Wistersheshenham was calmly standing at the bar looking right at them. Buck snapped his fingers and two large well-dress agents approached. The men specialized in bringing people to Buck’s table. The larger of the two had cold, deep-set eyes that stared into one’s soul like smoke under a Cajun sausage shack. The smaller was the brains of the two…the doctor. He had received a PhD in pushing (His thesis was: Pushing, and Pushing Imagery in the Works of Sir Thomas More and Kierkegaard. Hamilton, Madison, Jay, et al; Southern Methodist University, Golden, Colorado).

He pointed at Mike and ordered, “Bring him here against his will”

“What if he WANTS to come over here?”, the larger of the agents asked.

“Then, bring him somewhere he doesn’t want to go, THEN bring him here” The agents nodded.

Mike was studying his drink. Casper Punch? What the hell was Casper Punch? He took another sip. Rum, cola, olive oil, anise…canned mushrooms and something he couldn’t quite put his finger on—

A rough hand landed on his shoulder. “Mr. Justermanson would like to see you at his table”

Mike took a long bland look at the two men. He’d beaten thugs like this before; in fact, he’d done it in the taxi ride down to the discotheque. Apparently, the cab that he had taken had not slowed down to pick him up, but was simply going the forty-five mile per hour speed limit. Mike ended up in the lap of the cab’s actual fare…a burly combative man. Mike had dispatched both the man and his seeing eye dog.

“Sure”, answered Mike Wistersheshenham, “I’d be glad to see your boss”

“Then, you can’t”, growled the doctor. He thought for a moment, “How do you feel about going to the waterfront?”

Mike replied, “I know a great restaurant and bar out there…I just get my coat—“

The larger man put a hand on Mike’s chest. A tiny spark ignited in the expert assassin’s eyes. He kept his seat, but shifted his weight a little to prepare for—

“How ‘bout Colonial Williamsburg?”, the smaller goon demanded, “You wanna go there?”

Mike thought for a second, then answered, “Not really. The food isn’t good and the tour of the Governor’s Mansion has many glaring omissions”

The larger man snatched up Mike Wistersheshenham by the shoulder of his shirt, “Well”, leered the doctor, “That’s where you’re going, smart guy”

Suddenly, jumping to both the right and the left, Mike pushed off the barstool, spun around in the air and drove the toe of his shoe into the back of the larger man’s knee, shattering his collarbone. Pushing off the floor with one hand, Wistersheshenham shattered the second goon’s elbow with a knuckle and caught his floating rib with a knife hand. The entire conflict was over in one-twelfth of a second.

Buck could not believe his eyes. One man was dead and the other had pieces of his collarbone wedged in his pancreas. And, the man who did it was walking casually over to his table.

[back to the beginning] [previous part]